Pokémon GO features all of the 151 Pokémon from the original season of the Pokémon anime, and there were quite a few powerful Pokémon from the franchise’s first generation. When strong Pokémon from Pokémon GO are talked about, names such as Charizard, Dragonite, Gyarados, Scyther, Blastoise, Venusaur and Aerodactyl often come up. However, most people leave out the names of some of the less cool but just as strong Pokémon that are featured in Pokémon GO, which is why these Pokémon have become pretty underrated even though they have some of the best stats in the game and are more than capable of proving to be useful to their trainers and even holding down gyms against extremely strong challengers.

Pokémon GO features tons of Pokémon that most trainers underestimate, which is a big mistake, either because they do not know just how impressive their stats are or because they aren’t “cool enough” for them. Some underrated Pokémon in Pokémon GO, however, are much stronger than others. The following are, in no specific order, some of the strongest underrated Pokémon that are featured in Pokémon GO and should be much more appreciated and coveted by Pokémon than they usually are: 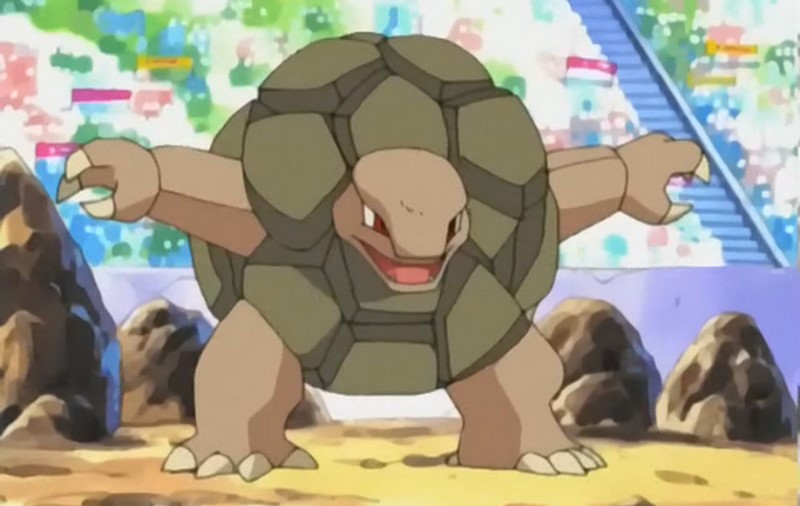 Golem is the final evolved form of Geodude – one of the most commonly encountered Pokémon in the game.  While finding an already evolved Golem is not all that common, you can farm for Geodudes to get Geodude candy and then evolve your strongest Geodude (or Graveler since Gravelers can also be found quite easily in the game) into Golem. Evolving a Geodude into a Graveler requires 25 Geodude candies, and evolving a Graveler into a Golem requires 100 Geodude candies. Golem is a Rock and Ground type Pokémon with a maximum CP of 2303 which, while not very high, is certainly pretty decent. Golem is a solid Pokémon when it comes to defense and is ideal for holding down gyms. 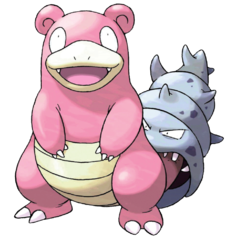 Gyarados and Blastoise aren’t the only strong Water type Pokémon around as most people don’t take Slowbro – the evolved form of Slowpoke – into account. Slowbro has a maximum CP of 2597 but is much stronger than its maximum CP would suggest. Slowbro is a Water and Psychic type Pokémon that evolves from Slowpoke at the cost of 50 Slowpoke candies. Both Slowpoke and Slowbro (in its evolved form) can be found near bodies of water such as rivers, lakes and oceans. 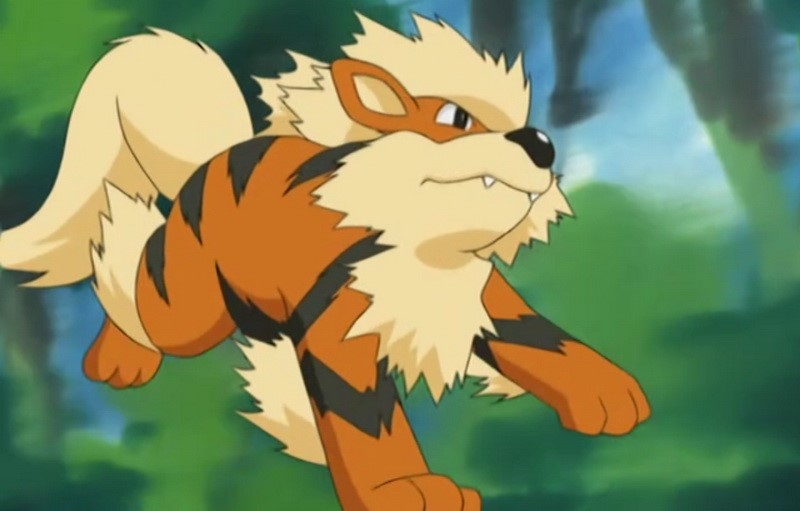 When the first season of Pokémon came out, Arcanine was renowned as a pseudo-legendary Pokémon because of its strength and majesty, both of which are equally displayed in Pokémon GO. Arcanine is a Fire type Pokémon and the evolved form of Growlithe – a Pokémon that is abundantly available in most locations ranging from deserts to residential neighborhoods. Evolving a Growlithe into an Arcanine requires 50 Growlithe candies. Arcanine, with a staggering maximum CP of 2983, is one of the strongest Pokémon in the entire game, even though most trainers will underestimate the beast. If it didn’t resemble a guard dog in real life enough, Arcanine is also one of the most perfect Pokémon for guarding a gym. 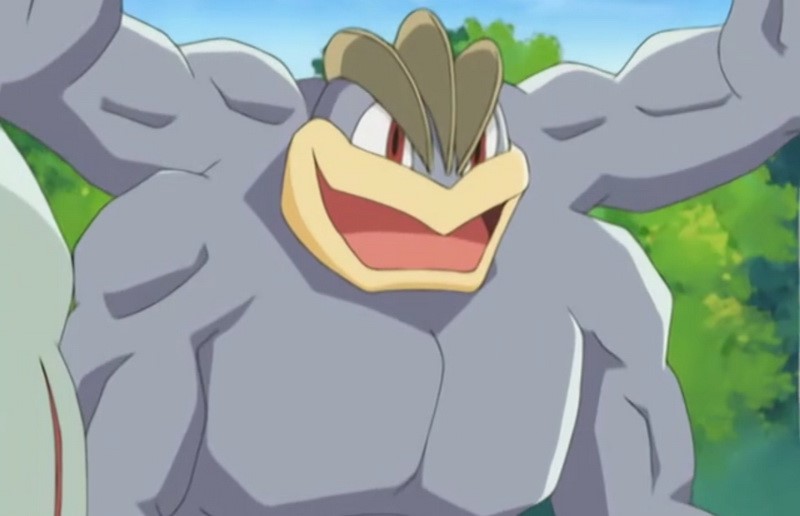 Machamp – the beastly bodybuilding Pokémon – is just as fierce and strong as it looks. The Pokémon has FOUR arms for crying out loud! Machamp is a Fighting type Pokémon with a maximum CP of 2594 and is more than capable of bringing even the biggest of Pokémon to their knees, especially when it comes to defending gyms. Machamp is the final evolved form of Machop – an extremely common Pokémon in the game, meaning that you can get your own Machamp pretty easily by farming Machops, using 25 Machop candies to evolve your strongest Machop into Machoke and then using an additional 100 Machop candies to evolve it into a Machamp. 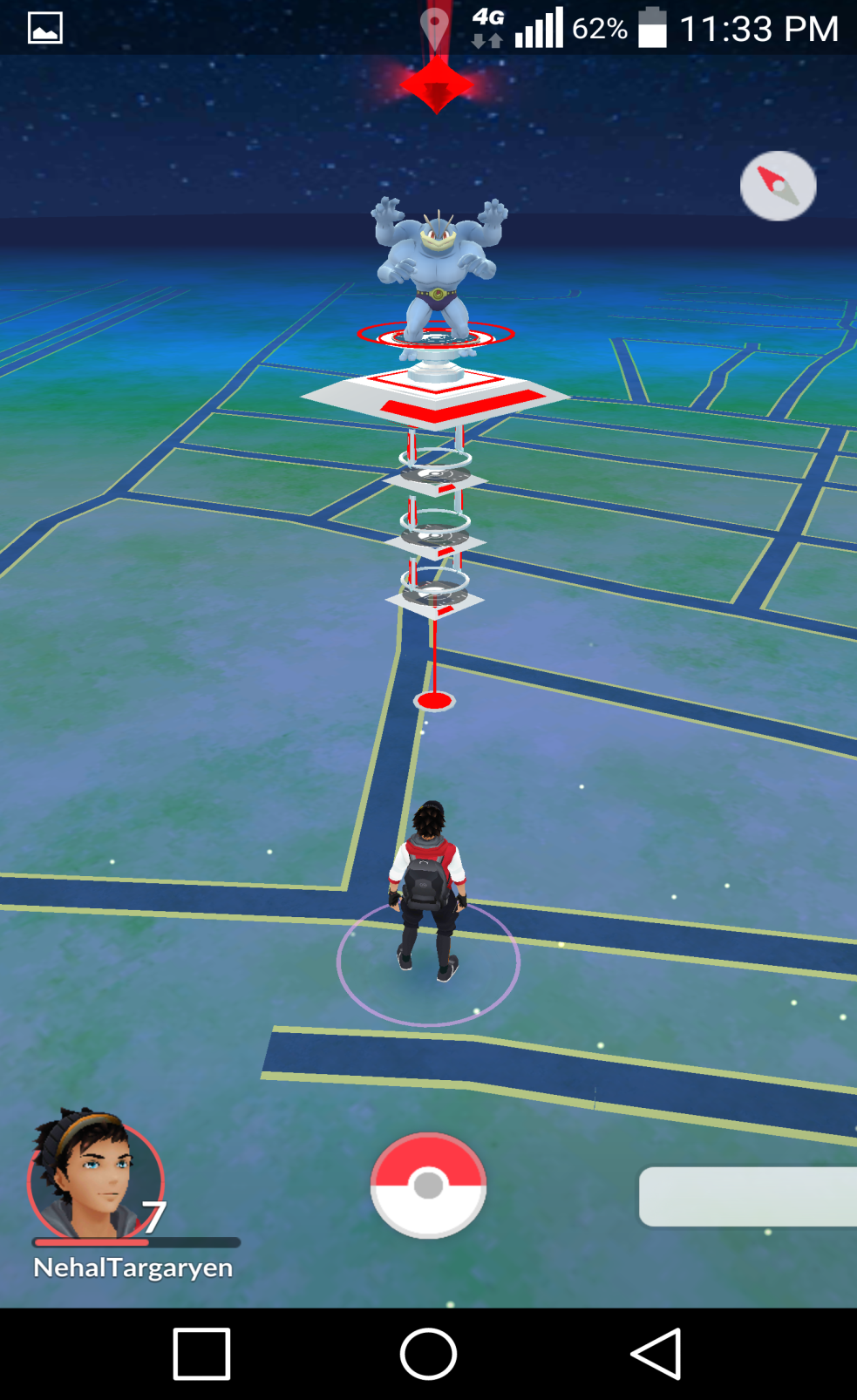 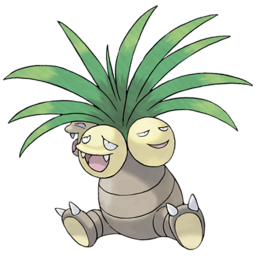 Most trainers underestimate Exeggutor because, well, let’s be honest – Exeggutor looks pretty weird, even for a fictional animal. However, with a maximum CP of 2980 (almost as much as Arcanine) Exeggutor is a force to be reckoned with. Exeggutor evolves from Exeggcute when a trainer uses 50 Exeggcute candy and is a Psychic and Grass type Pokémon. Exeggcute is an extremely common Pokémon, especially in urban areas, but Exeggutor in its evolved form can also be found in abundance in buildings like hospitals and grassy areas such as forests, parks and golf courses.

The Most Underrated Pokémon in Pokémon GO