Rooting your android device today is far simpler than it was a couple of years ago. The overall procedure is just following a couple of steps depending on your device, and Wholaa you are rooted. But rooting your device on its own does not bring anything special to your device if you don’t install additional applications capable of using the root permission. In other words, rooting your device is just a door to the world of opportunities for your device. The apps that use that door will improve the experience and functionality of your Android device. But, how can you know which apps to use?

Without any further redo, here I will present you the top 11 apps for your rooted android device for 2020. 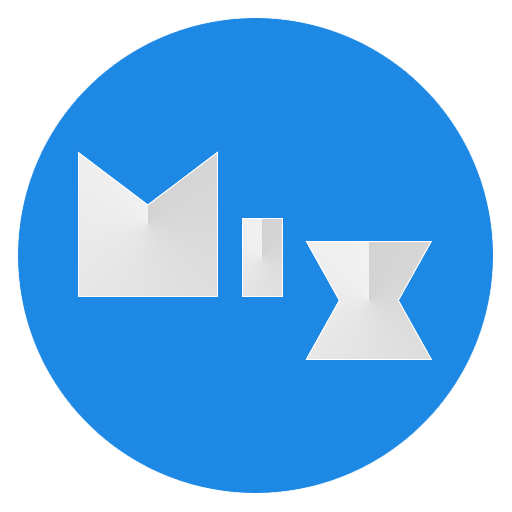 As a root file explorer, MiXplorer nails pretty much everything you would want a file explorer to do. It is completely free with zero ads, unlike many other root file explorers, which have paid versions to remove ads. MiXplorer is highly customizable as far as layout, menu buttons, and themes. In fact, you can import new themes made by third-party designers, which are easily found on communities like XDA, or simply searching Google for “MiXplorer themes”.

Furthermore, it’s really just a truly in-depth file explorer. It has built-in viewers for many common file types (text editor, HTML viewer, PDF viewer, image viewer, etc). Additional (free) plug-ins allow you to do things like pack / unpack various archive formats, such as ZIP, RAR, TAR, 7Z, and many others. You can connect MiXplorer to your cloud account for 19 different cloud providers.

There’re really just too many features to list, and we cannot recommend it enough. It is hands down the best root file explorer available. You can read the full feature list on the official XDA thread. MiXplorer is not available on Google Play, it must be downloaded either through XDA Labs or an alternative APK website, but we recommend XDA Labs. 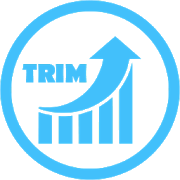 Many people mistakenly believe that RAM cleaners enhance your Android devices performance. In fact, we discussed RAM cleaners (and many other Android myths) in our article “Most Common Android Optimization Myths Debunked”. In a nutshell, RAM cleaners can actually hurt your device’s performance and battery life. It is far better to regularly use an fstrim utility.

All Android devices use NAND chips for storage. This is basically the same technology found in SSD (solid state drives) for PCs. Imagine your Android’s internal storage as a much smaller version of a Samsung EVO SSD (we’re vastly simplifying things, but bear with us). SSDs don’t typically erase files completely, even after uninstallation. Erased files simply become “invisible”, but bits of them still lurk in blocks of memory. Over time, these unerased blocks can put a chokehold on performance, especially anything that uses a cache.

By using an fstrim utility, you are basically cleaning the blocks. This article on MakeUsOf goes much more in-depth what TRIM does and why you need it. Android actually has a built-in trimming function that is set to periodically run, but it doesn’t run as often as it should. Thus, with an app like Trimmer (fstrim), you can manually run the TRIM command through the app – usually recommended once a week or so. You should notice a vast improvement in device performance, especially on older devices. 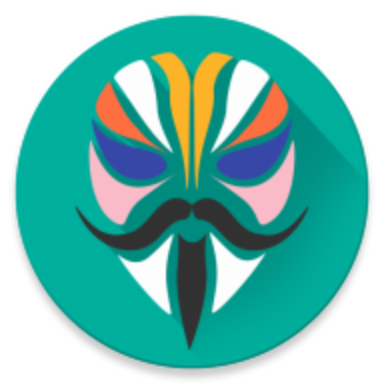 There have been many root methods over the years, the most famous being SuperSU. However, many phone manufacturers started making it harder to achieve a full /system root, or penalizing the consumer for /system rooting their device. Many app developers followed the practice, which is why some popular apps will refuse to launch if your device has tripped SafetyNet (a side-effect of /system root).

Magisk Manager however achieves a systemless root, and thus has become more popular than SuperSU amongst the Android rooting community in recent times. This XDA article explains the key differences between SuperSU and Magisk. In any case, rooting with Magisk Manager is usually quite easy, in fact many of our Android root guides use Magisk when available.

With the Magisk Manager app, there are many optional modules you can download, such as versions of apps that previously required a /system rooted device, modified to work with Magisk. Magisk also has built-in root cloaking, to hide your root status from things like SafetyNet, Knox, and other root-detection methods. 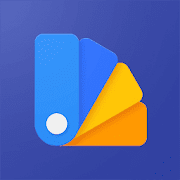 One common complaint amongst Android enthusiasts is that its nearly impossible to completely theme the UI. You can change the wallpaper and icon packs, but generally you can’t change the colors in your Settings menu, for example. Anything to do with the SystemUI is pretty much “off limits” as far as theming goes. Unless your phone is from a manufacturer like Samsung that offers a theme store.

Substratum is an app that allows you to download and apply overlay themes. It’s a difficult concept to explain, but basically, they are theme “hacks” that generally intercept an app’s API to display your chosen Substratum theme. With Substratum, you can have an AMOLED black Gmail, WhatsApp, SystemUI, or basically any other theme of your choosing.

There’s a ton of Substratum themes available, though usually they are paid (the developers have to constantly update the theme codes whenever app developers update their apps). However, Substratum isn’t flawless. For Android devices pre-Oreo (Nougat, Marshmallow, etc) your device needs OMS (Overlay Manager Service) support. This means you must be running a custom ROM with OMS support built-in, because OMS is actually developed by Sony, it was simply ported into various custom ROMs.

Without OMS support, Substratum only offers “Legacy Support”. This means it can theme most apps, but not SystemUI elements. Starting with Android Oreo, you need Substratum + Andromeda to apply Substratum themes. We’re explaining a lot, it might be best for you to visit the official Substratum section on XDA forums. Still, for completely theming your Android device, Substratum is hands down the best option for rooted users.

ViPER4Android FX is a powerful sound equalizer for your Android device. Of course, this app works only on rooted devices, but there is a Magisk version available if you are /systemless rooted. Viper4Android lets you change the sound presets of your system. You can set different and independent profiles for your headset, phone speaker, Bluetooth device, and USB/Dock. 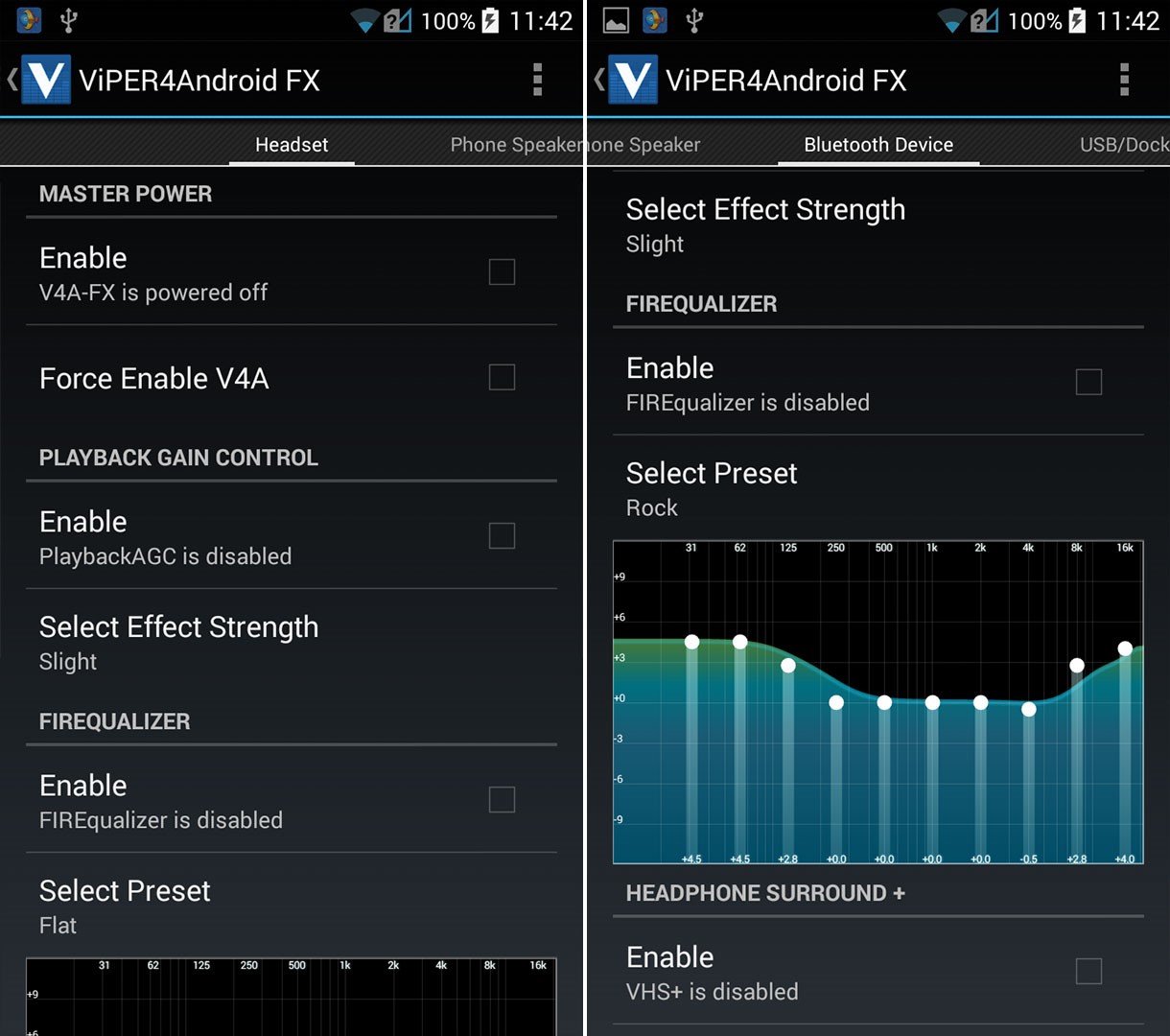 If you want to optimize your device for the best audio experience, this is the right app for you. There are many guides on XDA for fine-tuning Viper4Android, and its real potential is unlocked when you start downloading Impulse Responses, which are optional modules for loading into V4A.

Greenify saves your battery juice by systematically and efficiently hibernating your apps. It puts all of your unused apps into an idle state that keeps them from running in the background and draining your battery. We recently covered Greenify, and other battery-saving methods, in our article “How to Extend Android Battery Life the Right Way“, while debunking many common myths about Android battery performance. 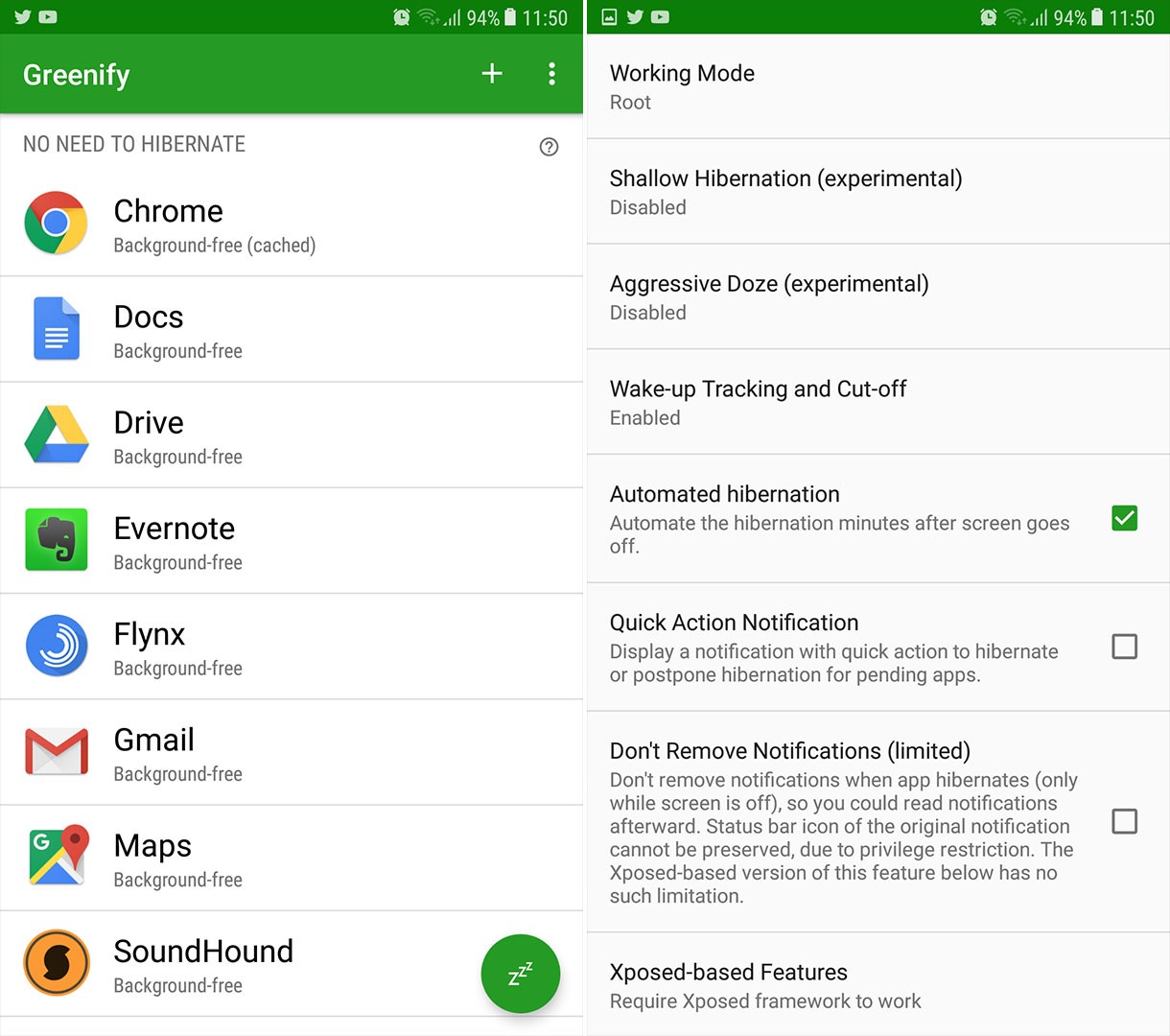 This app is available even for non-rooted devices, but the rooted version gives you the full power over your system. There is also an optional Xposed module, which unlocks even more options, if you are running Xposed Framework on your device. Greenify is one of the best battery apps on the Play Store, and I highly suggest trying it if you haven’t already. 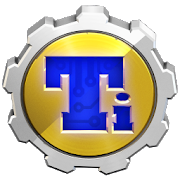 This app is an essential tool for root users and has been one of the most famous apps on the Play Store for some time. Titanium Backup offers you a way to backup and restore all of your apps and data on your rooted Android phone. The pro version even has an option to save the WiFi passwords on your phone and freeze all the unwanted apps. That includes all system apps and protected apps. 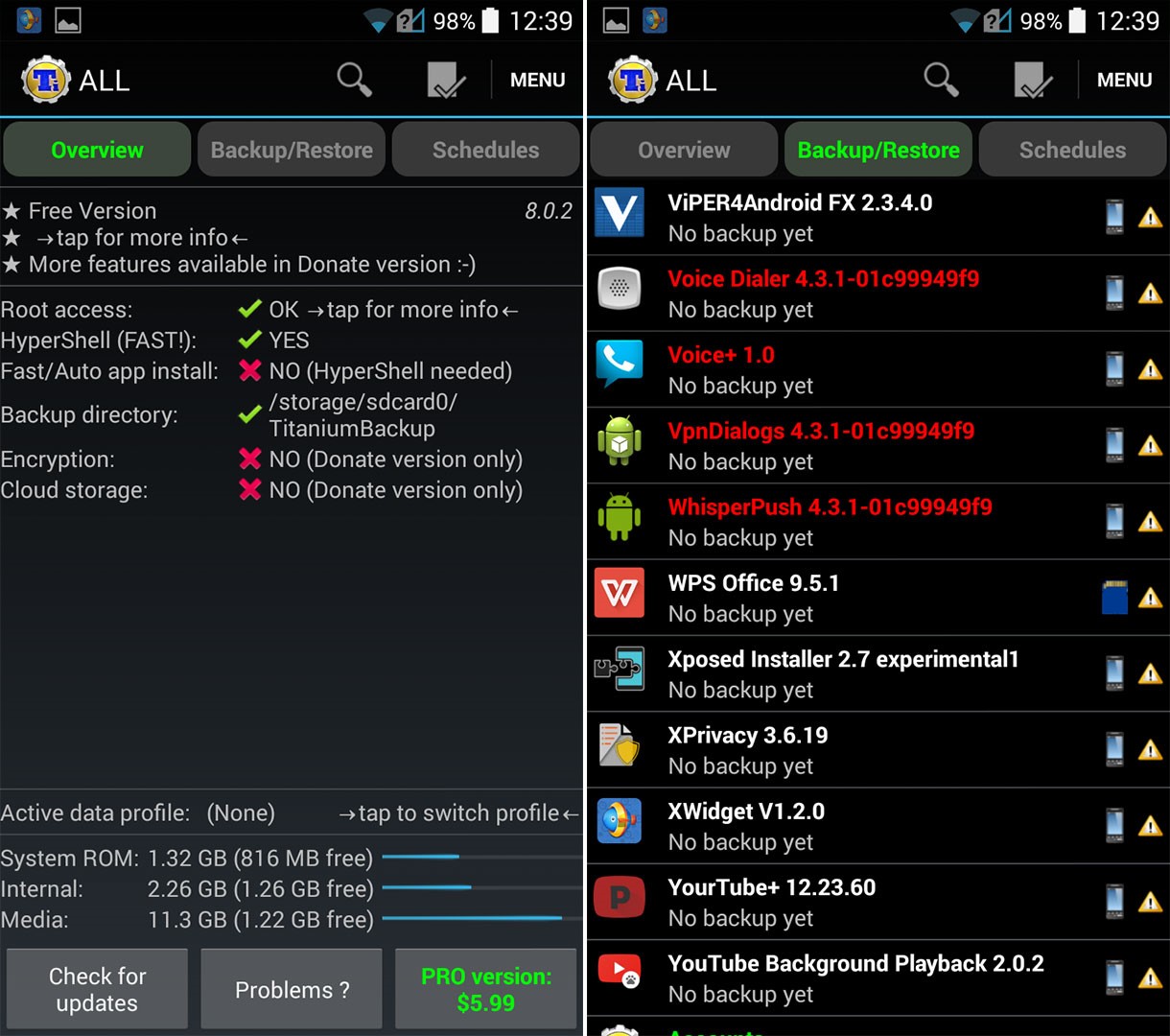 If you rooted your Android handset recently, the chances are that you are still using your stock Android ROM. Before you change the ROM, I highly recommend you installing Titanium Backup. Back up all your data to the app, then flash the new custom ROM. Now, with just one click in the app, you can transfer all your apps and data to the new ROM. It is easy and simple and it saves a lot of your precious time.

AdAway is not an ordinary app that you can find in the Play Store. It is a highly efficient adblocker, consistently ranked the #1 Android adblocker by many tech websites. The reason it requires a rooted device, whereas other adblockers do not, is because AdAway modifies your system hosts file to enhance its strength. 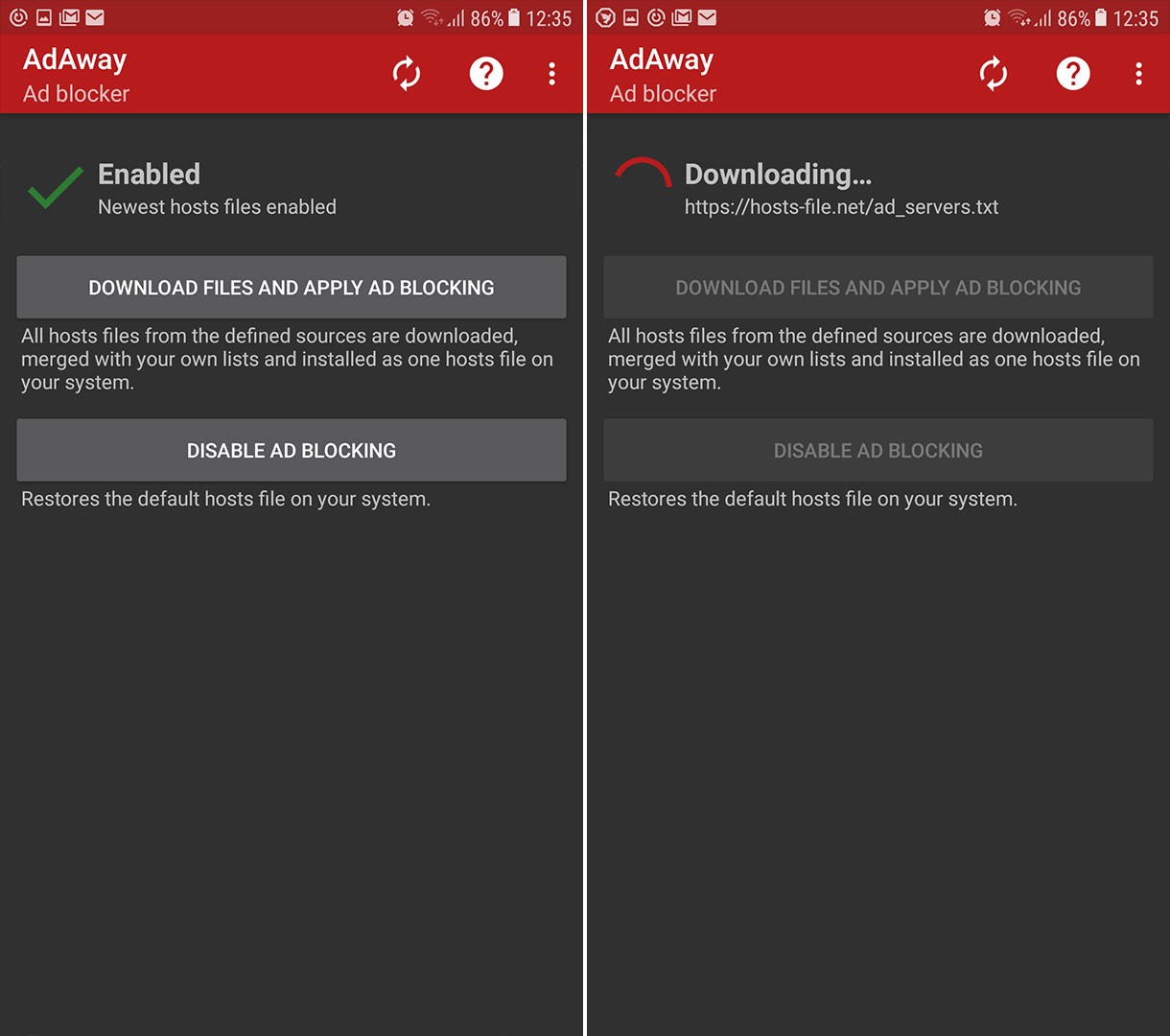 It will allow you to remove all the ads from every app on your Android device. Also, it will save some time and bandwidth. This app updates the hosts file regularly and does not require running in the background in order to block ads.

This app will help you safely uninstall unnecessary system apps. Many common Android phones come with “bloatware”, pre-installed apps from the manufacturer that you don’t actually need. Best case scenario, these apps take up internal storage. Worst case scenario, they have background activities you really don’t want on your phone. System App Remover  has a filter for identifying which system app can be safely removed, to prevent any system issues. 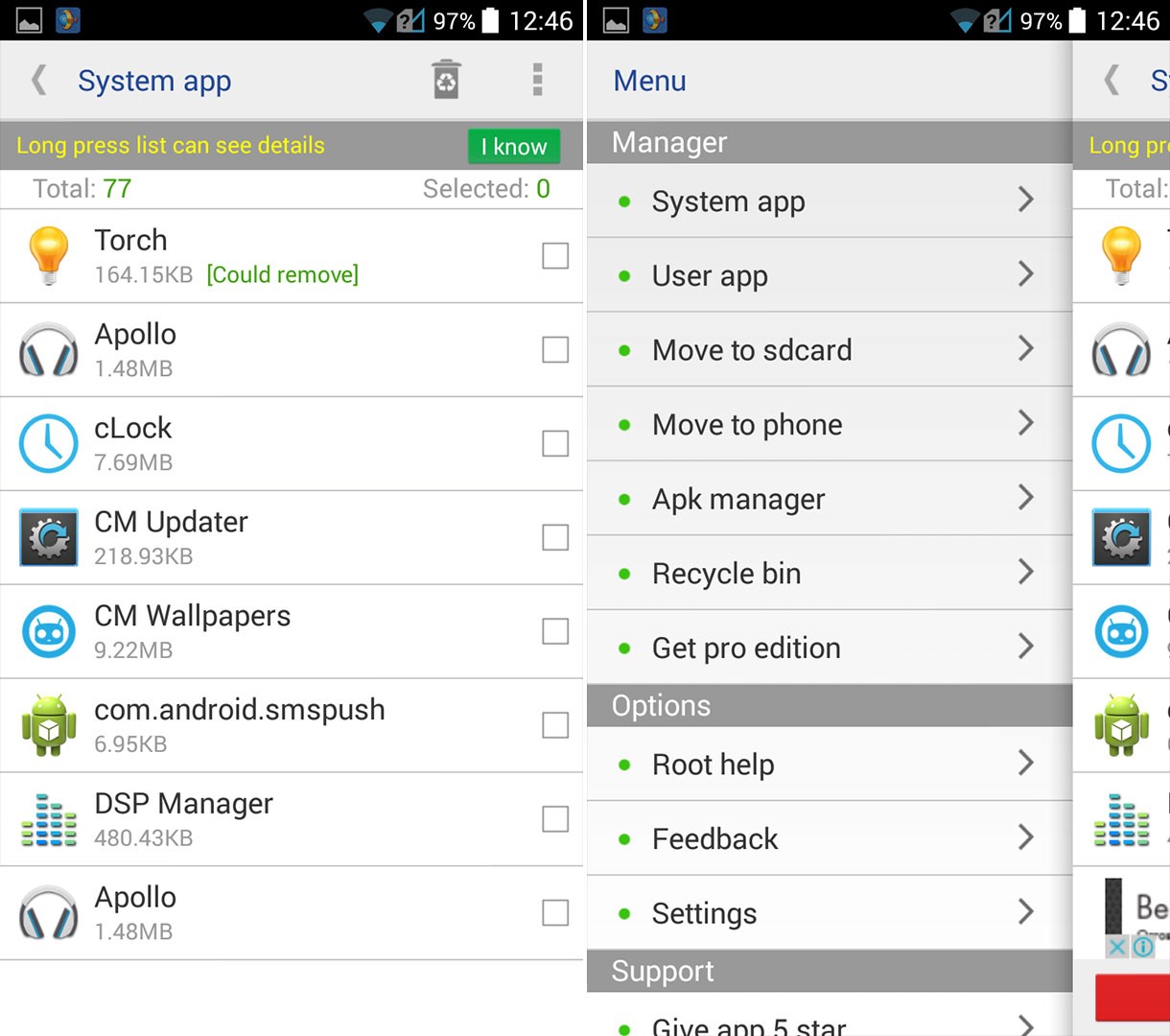 System App Remover provides the safest way to remove all the bloatware and has a free and paid version of the app.

Xposed Framework is an app that allows you to make various changes to the look and functionalities of your Android software. It is a base on which you can install tons of modules, each of which can adjust a different portion of your device’s software. 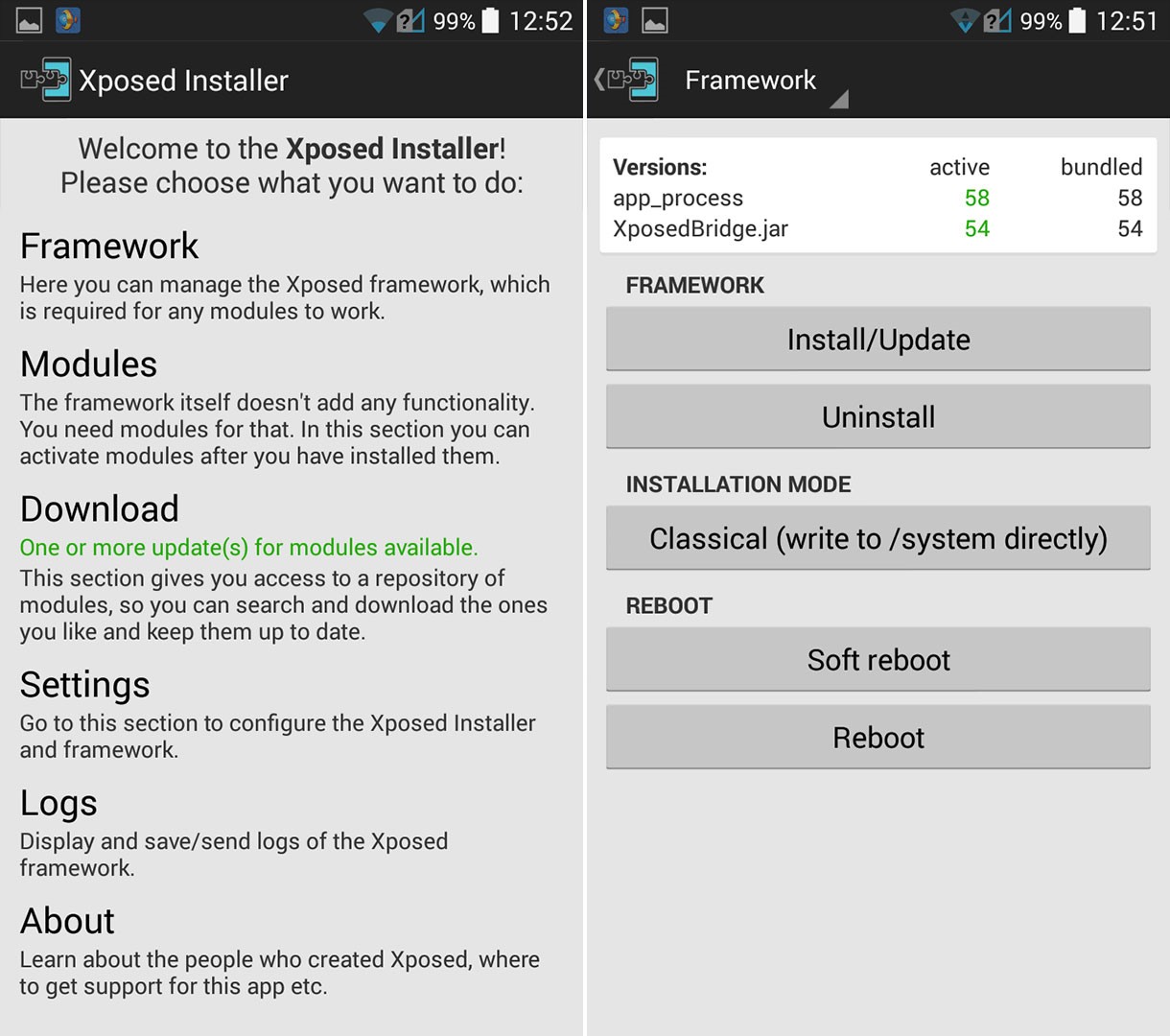 In other words, Xposed Framework opens up a whole new level of customization for your Android device. In this Appuals article, we highlight some of the best Xposed Framework modules for Android.

Flashify is the perfect app for those of you who regularly change ROMs and kernels. This app allows you to flash boot.img, recovery.img, and zip files without needing to go to recovery mode. Flashify even allows you to make a backup of your current kernel and keep track of recently flashed items. 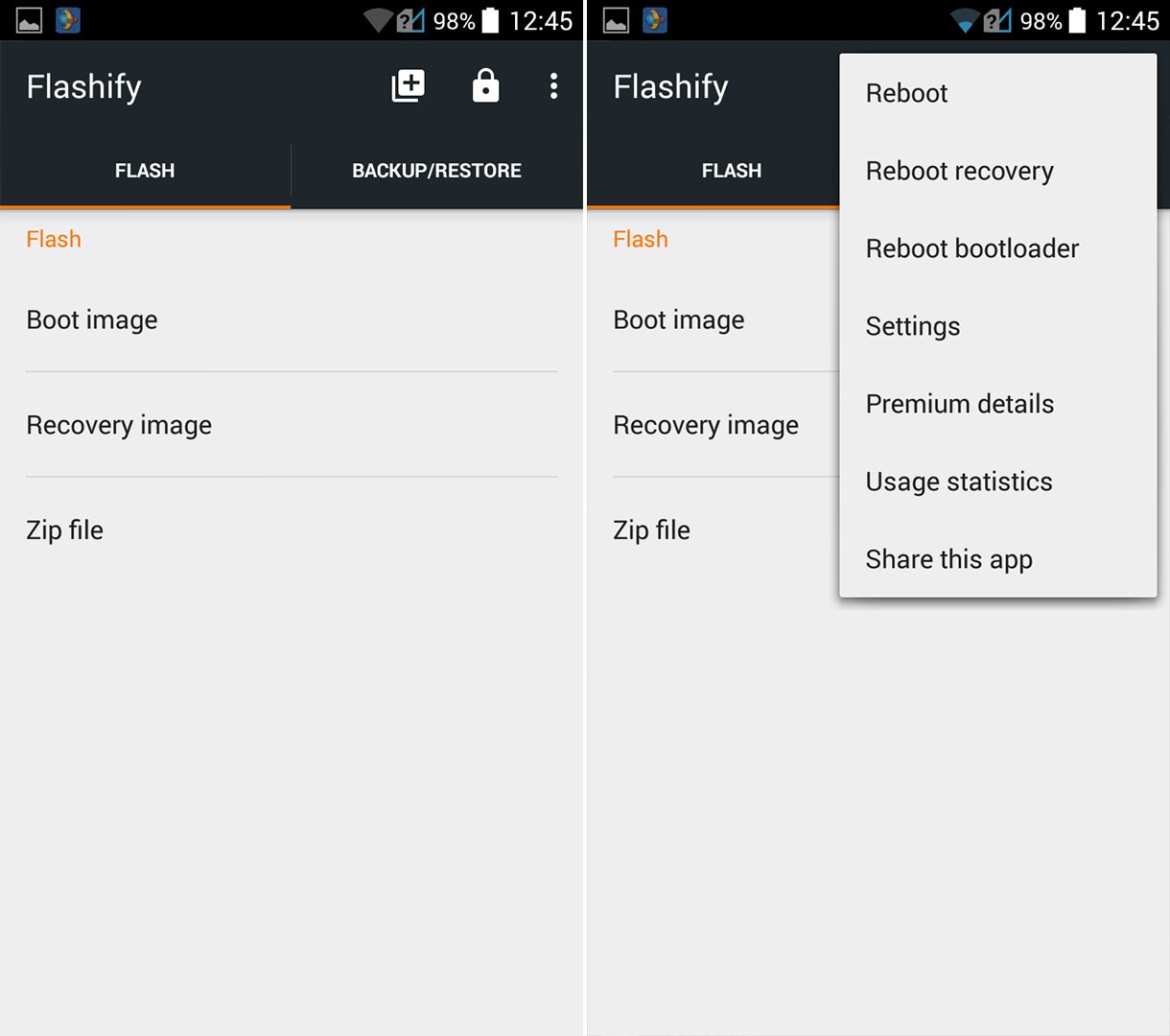 It is worth to mention that the free version of the app allows you only 3 flashes per day. But, you have an option to unlock the limit with an in-app payment.

Top 11 Apps for Your Rooted Android