The transition of Windows over the years has been phenomenal. And I know because I have been using it since Windows XP. I was not always very enthusiastic about upgrading especially since it involved parting with some cash but once I became adjusted to the new version of the Operating System it always proved to be better than the last.

But the hardest part about the upgrade is not even the money but the countless features we have had to lose after growing to love them. And being the good person I am, I forgave Microsoft every time. Well, that was until they killed my favorite pass time when I had to upgrade from Windows 7. Yes, the heartless guys removed Spider Solitaire, Chess and Hearts games. So now how was I going to kill time in the office as I waited to clock out in the evening? But this was not even the real nightmare. It was the announcement that they were discontinuing Windows Media Center that completely broke my heart.

Do you know how convenient it was for me to be able to manage all my media files from a centralized location? And how about being able to stream the media wirelessly to my TV and record live shows. But so is life, and for change to occur then we have to make sacrifices. So with WMC gone, I had to find an alternative. Well, the good news is I am over it. I have found new loves which I am going to share with you. Follow along as I highlight the 5 best Media Center software you can use instead of Windows Media Center. 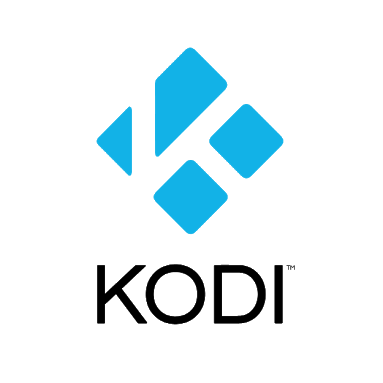 Download Now
Kodi was first developed for Microsoft Xbox and even named XBMC. However, it has since changed names and grown into a powerful media center offering support for all the major operating systems. It’s also arguably the most popular Media Center software on this list enjoying a huge following online. The vast community of online users will be invaluable in providing insights on how to best utilize Kodi. The community will also act as support for any questions that you might have regarding how Kodi functions.

Kodi is an open source, hence completely free, software that presents you with a flawless way to organize and manage your media files. You can use Kodi to stream media files either from your local storage, home network or directly from the internet. It offers support for just about all media file types. The TV shows library can be organized according to episodes or seasons and also includes a preview of its poster/banner alongside the titles. It also includes watched tags and plot descriptions that will be useful in helping you keep track of your watching progress.

Recording live TV has never been this easy. The user interface is quite easy to follow even for the beginner. In case you are not impressed with its general outlook, Kodi has a list of skins you can use to customize the interface to your liking. Which is another beauty of Kodi and all open-source software in general. The amount of customization they allow.

The vast community of Kodi developers has managed to develop numerous add-ons for Kodi that lets you improve its functionality through integration with all the popular web services, applications, and scripts. Kodi can be controlled remotely via its web interface that can be accessed from specific browsers.

Download Now
Plex is another excellent choice to bring together all your favorite media content into a single beautiful interface for easy access. It allows you to add posters and plot summaries to your movies and series and also list the various actors. Plex incorporates over 60 million songs and podcasts on top of your list that you can access for a period of 30 days after installing it.

The biggest downside of using Plex has been its inability to record live TV but it seems like they have finally embraced this bit of technology. Now on top of casting your streams to your TV wirelessly, you can also record the live shows for viewing later.

Plex allows for easy integration with the major online streaming companies like Vimeo and Sound cloud to provide extra content. The other distinguishing feature is its compatibility with multiple devices. You can access Plex from your PC, TV, mobile or tablet through its various dedicated applications. Thanks to its compatibility with SSL encryption, Plex provides end to end data encryption. 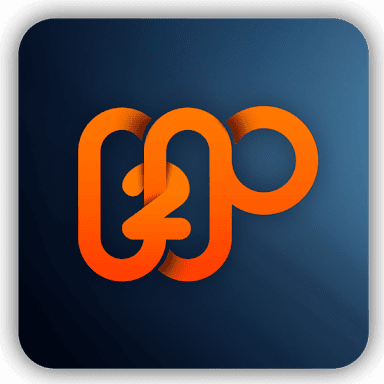 Download Now
Media portal 2 is a media center that thrives on flexibility, usability and extensibility all of which are crucial features when choosing a media center. The developers of Media Portal 2 adopted a modular approach in its design so that every aspect of it is a plug-in. From the skin to the media players. To be able to stream live content then you also need a plugin. And it’s these factors that make MP2 so adaptable and extensible. The installation process is quite easy requiring very minimal configurations like defining the path to your media files.

Media Portal 2 offers complete management for all the movies, TV shows and music in your local storage. It also acts as a gateway to online video providers such as Amazon Prime. Additionally, MP2 allows you to stream media to other computers in your network and also to your TV wirelessly. Similar to Kodi you can control MP2 remotely with the aid of Kinect and a physical remote control. 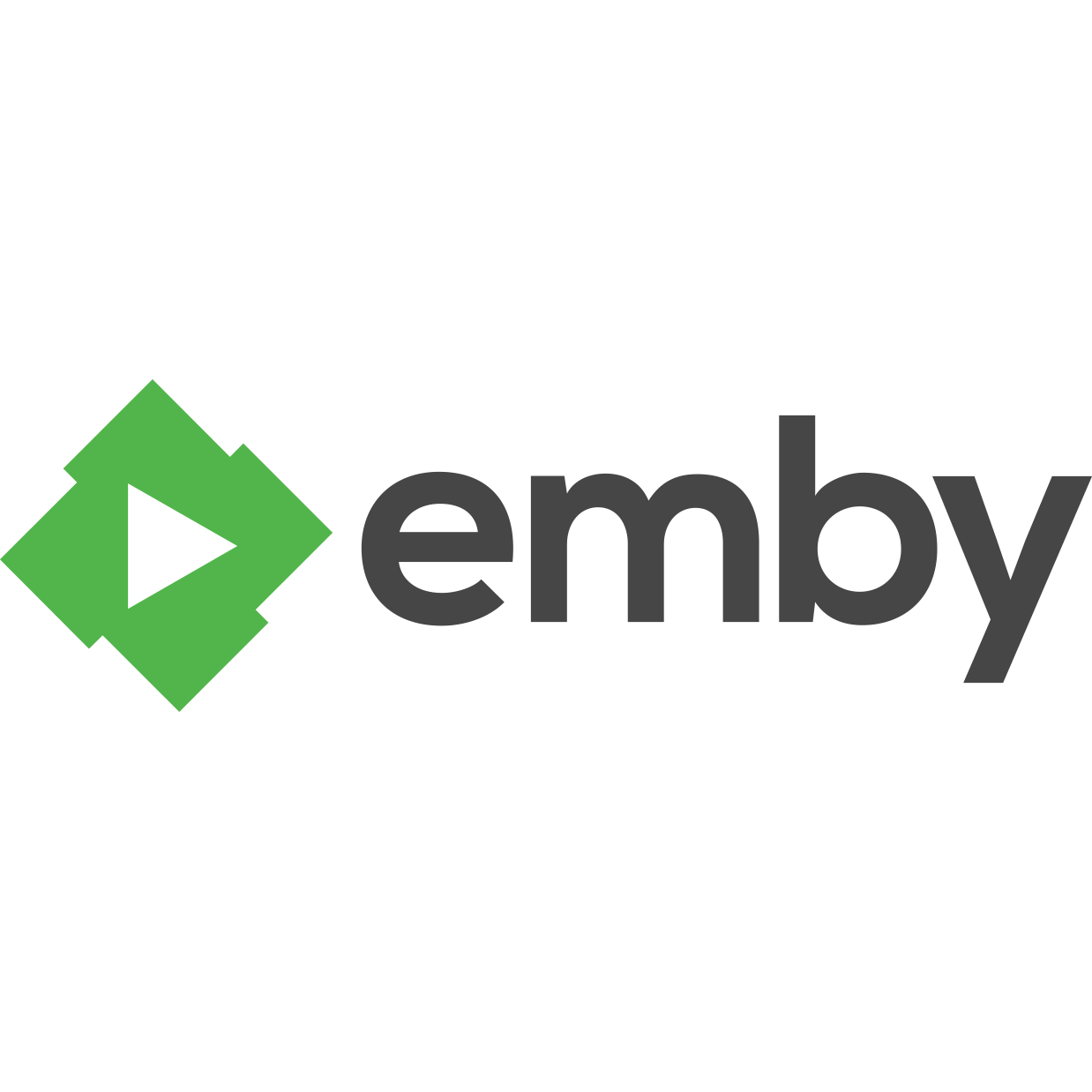 Download Now
Emby is another great media center that collects all your videos, audios, and photos into a single interface for easy access from anywhere. It allows you to stream content from your PC through your TV without needing a cord. You can also use it to manage your DVR and record live programs for viewing later.

The parental control feature enables you to control what content your kids can access and even remotely monitor their sessions. This is made easy through the various apps that are available for all your favorite devices including digital media players like Amazon Fire TV and Roku. Emby can also be simply accessed from your browser through its web interface.

As expected of any respectable media center software, Emby has a number of useful plug-ins that you can use to improve its functionality. For instance, the GameBrowser plugin allows you to browse and play a variety of online games in your PC. It also has a Google Drive plugin that allows you to sync and back up your media files to the cloud. 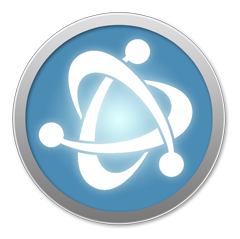 Download Now
Universal Media Server is a great alternative to Windows Media Center that also offers support for Xbox, PlayStation, Roku, and other digital streaming platforms. This software allows you to organize your videos, music and photos and easily cast them to your TV when necessary. It offers support for all DLNA-compatible devices but also provides a web interface to allow integration with devices with no DLNA support.

Another good thing about UMS is the multiple plugins that enable you to extend its usability. For instance, there is a plugin that enables integrate Google Play Music into the media center. There is also an IMDB integration that you can use to check best-rated movies and most popular shows to better choose what to watch.

UMS adapts a simple user interface that’s easy to understand even for the basic user. When displaying your movies and TV shows it includes the supplied metadata that describes the plots and also the name of the actors.