The Surface Pro 4 and Surface Book, as marvelous and ingenious as they are, had their fair share of faults when they came out. One of these faults was especially notorious – the Sleep (low power state) of these devices consumed almost as much battery life as their active state. A Surface Pro 4 or Surface Book would be put into Sleep Mode but its battery would keep on draining as though it was in use. The culprit behind this issue is the Surface Pro 4’s processor (which is also the processor of the Surface Book and numerous other non-Microsoft devices) – the Intel Skylake chipset.

The Intel Skylake inside the Surface Pro 4 stays active while the device is put into Sleep Mode, consequently causing a drain in the device’s battery life at the rate of approximately 7-9% an hour. It has been a good few months since the Surface Pro 4 (and the Surface Book) was released to the world, and even though Microsoft has noticed and publicly noticed the issue, it has not been able to come up with a viable and official fix. Thankfully for users suffering from the issue, a viable (albeit unofficial) fix for this issue has been discovered.

All that needs to be done is to replace whatever graphics driver a Surface Pro 4 being affected by this issue is using with a certain graphics driver released by Intel late last December (driver version 15.40.14.64.4352 for 32-bit systems and driver version 15.40.14.32.4352 for 64-bit systems).  To apply this fix and resolve the battery consumption during Sleep issue on your Surface Pro 4, you need to:

Click here, to start downloading the Intel graphics driver that will fix the battery consumption during Sleep issue for your Surface Pro 4.

Once the .zip file for the driver has been downloaded, extract it using an extraction/compression program such as WinRAR. 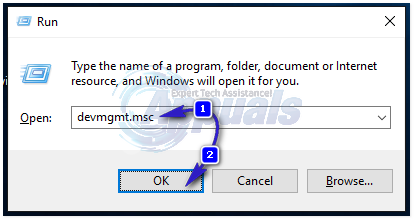 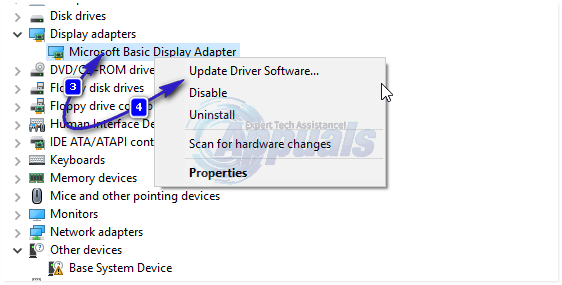 Click on Browse my computer for driver software. Click on Browse, browse to the directory where you extracted the Intel driver’s .zip file to, click on the file/folder that the .zip file contained to select it and click on OK. 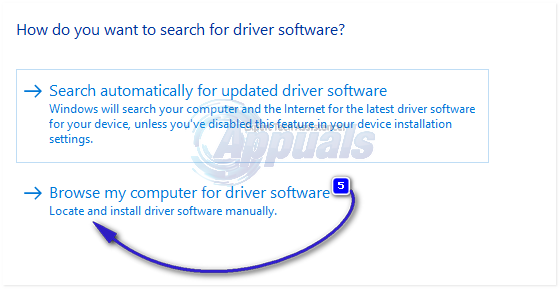