If you’ve ever been in a situation where you wanted to stream PC audio to your Android device, this guide is for you. Maybe you want to watch a movie on your computer’s screen while using your headphones plugged into your Android phone, or have a local music playlist on your computer streaming to your phone around the house. It’s pretty much all possible after following this guide. 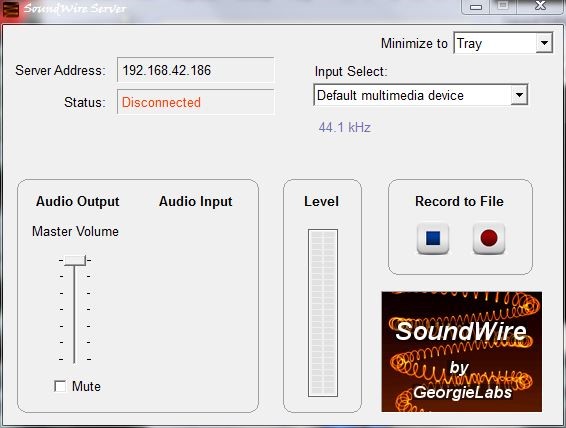 On the desktop server, you’ll see “Server Address”, which is your PC’s local IPv4 address. In the Android app, you’ll need to enter that same address and press the coils to connect.

You’ll also see on the desktop server “Input Select”. It is best to leave it on “Default multimedia device”, as this will stream whatever is playing through your computer’s primary “speakers” to your device. 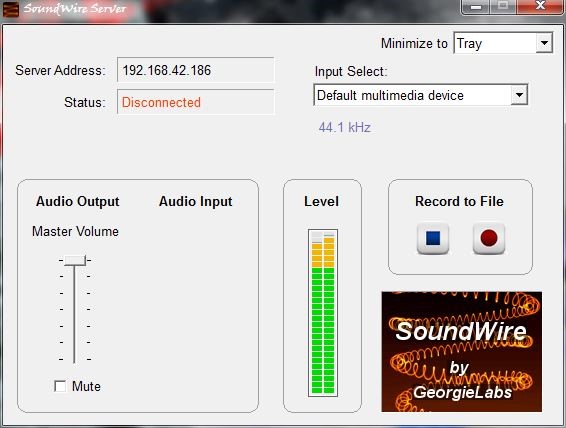 You can also adjust the sound effects through your PC’s sound drivers, such as in Realtek HD Audio Manager.

Now start playing some audio on your PC, and you’ll see green bars in the audio output level on the desktop server, and hopefully sound from your PC being played through your Android device.

Of course, this will use your local WiFi for streaming. You could also theoretically use your device’s data connection, but I recommend against it if you don’t have an unlimited data plan.

If you’re striving to be as data-conscious as possible, you can connect your Android device to your PC via USB and enable USB tethering in the Hotspot and Tethering settings. You must keep the WiFi turned on, but this will stream the audio over the USB connection instead of the WiFi.

If you’re watching a movie and the sound is a bit out of sync, try lowering the audio buffer latency in the Soundwire app on your Android device. Supposedly a lower buffer latency worsens the audio quality, but I hardly noticed a difference dropping it from the default 128k to 32k playing through my phone’s speakers.