Whether your MacBook Pro is new or old, it’s possible that when plugged into a power outlet, you may feel an electrical tingling sensation in your hands. This means that the MacBook device is not properly grounded, and electricity is using you as a route to the ground. While this isn’t always dangerous, it can be extremely uncomfortable when working on your device.

Many people experience this problem out of the box as a result of a problem with their wire or outlet, while others may experience it after a longer period of time using the laptop. There are multiple ways to solve the problem as it can be caused by a multitude of things. 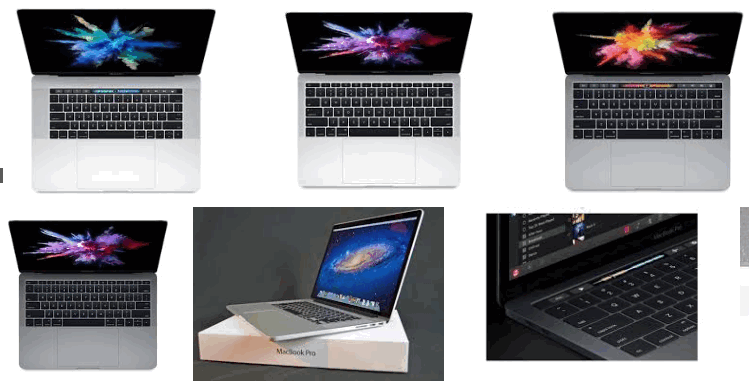 One of the most common reasons why a user might experience this grounding problem is that they are using the wrong kind of AC plug. To resolve it, do the following.

If this method does not work, move on to method 2. #

Another potential cause of this problem is that there is a piece of protective plastic placed by the manufacturer over the 10mm stainless steel stuff that grounds the device. This is most likely if your machine is brand new.

If your device is older, then it is possible that there is dirt over this connection that is causing the problem.

How to Stop Tingling and Electrical Feeling from MacBook Pro