Even a few hours spent playing Pokémon GO will make you realize just how much the game chips away at your phone’s battery, even when played for a small amount of time. Pokémon GO – an augmented reality game from Niantic and The Pokémon Company that enables players to go out into the real world to fulfill their childhood dreams of becoming Pokémon trainers – is a nightmare for both battery life and data usage. Players are reporting a 1% drop in battery every 2 minutes on even the best of phones, and battery usage increases as you play for a longer period of time and your phone gets hotter. While you play Pokémon GO, the game is responsible for more than 15% (as high as 90%, in the case of some phones!) of your phone’s battery usage, which is probably even more than what its display uses. 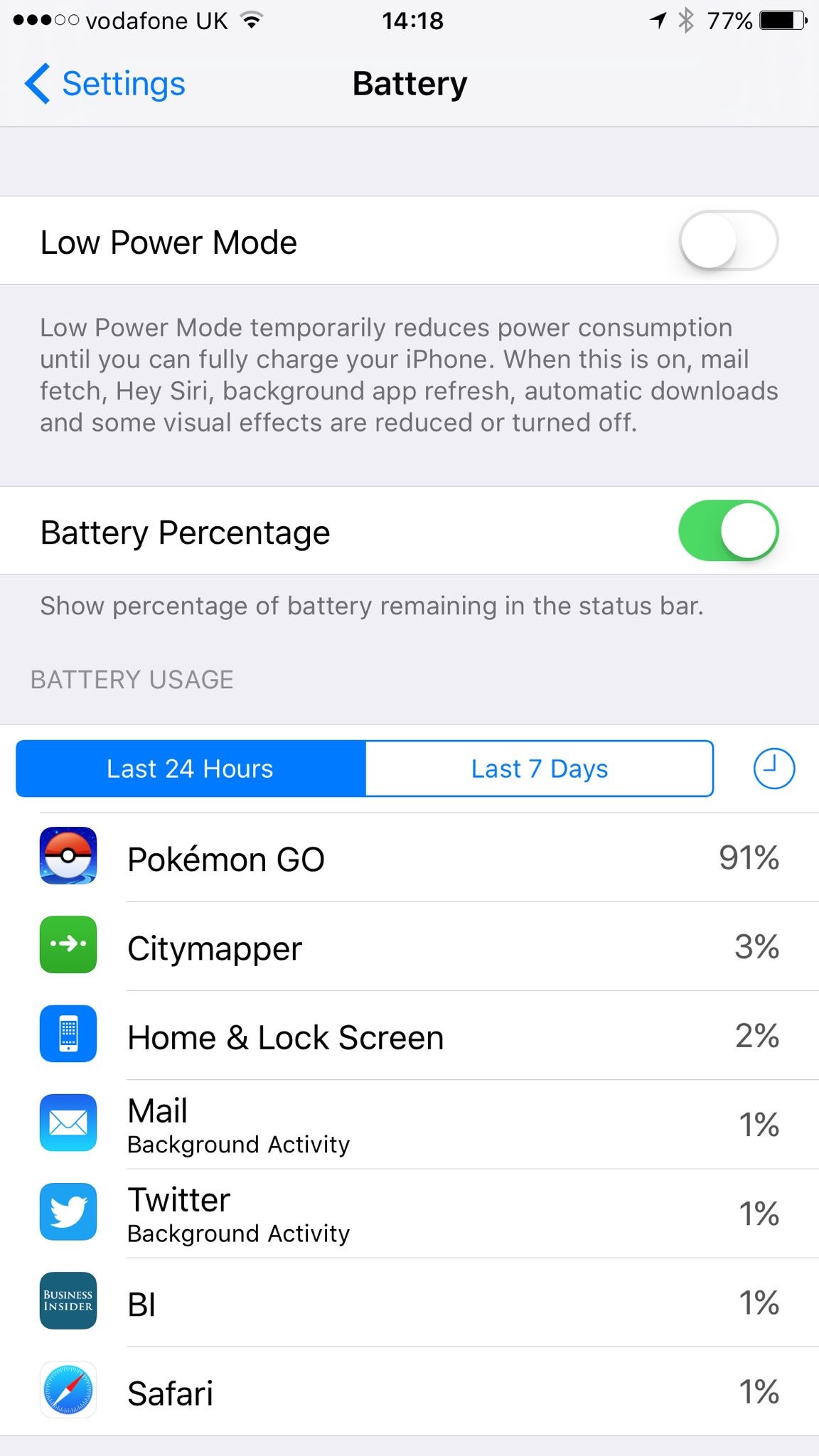 Unless you’re lugging around an external battery pack or two with you or have one of those rare Smartphones that have insanely large batteries, playing Pokémon GO on your phone for more than a couple of hours without plugging it into a charger is going to leave your phone as dead as a fainted Pokémon. However, fortunately, there are a number of different measures that you can take to minimize the toll Pokémon GO takes on your phone’s battery, and the following are some of the most effective ones:

It looks like the folks at Niantic knew just how much of a strain Pokémon GO would put on players’ phones, which is why they integrated a nifty Battery Saver feature into the game. Pokémon GO’s Battery Saver feature is nothing too aggressive and is pretty minimalistic as it manages to cut down the game’s battery usage significantly without compromising gameplay. What the game’s Battery Saver feature does is turn your phone’s display completely black with only an extremely dim Pokémon GO logo on it whenever your phone is upside down (when it’s in your pocket or while you’re pacing with it in your hand, for example). While this may not seem like much, the feature is able to save a fair bit of battery, especially on devices with AMOLED displays which thrive when their screens are turned black.

To enable Pokémon GO’s onboard Battery Saver feature, you need to: 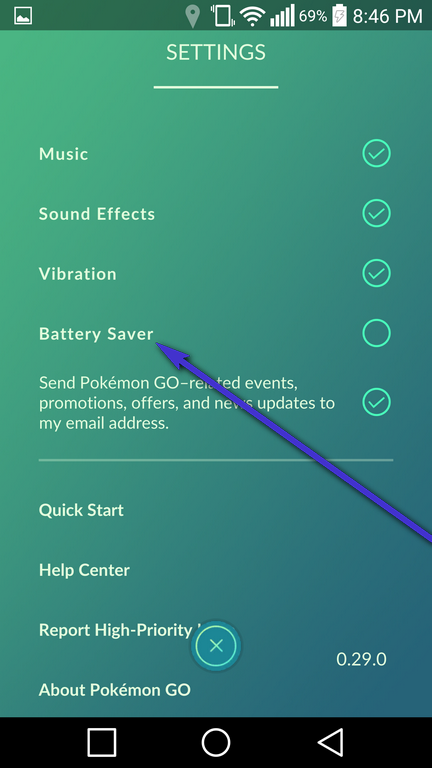 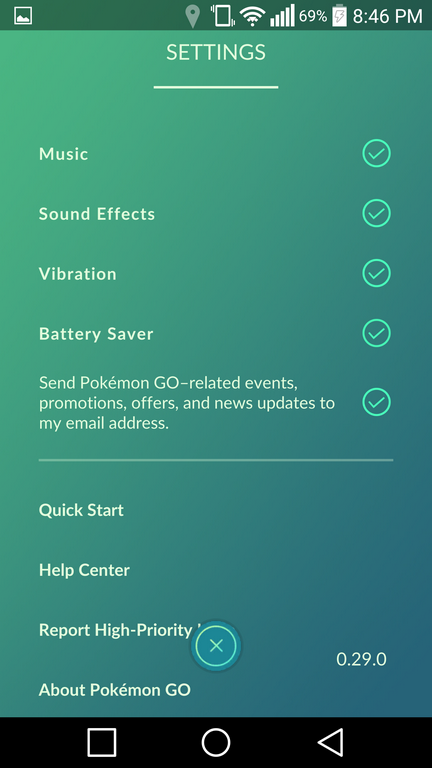 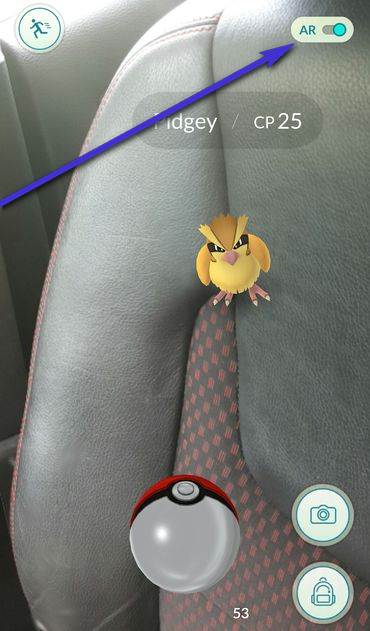 If you want to turn Augmented Reality back on in the future, simply tap on the AR toggle once more and AR will be enabled.

Dim down your phone’s screen

This is more of a last resort, especially if you’re going on a Pokémon catching escapade in broad daylight as trying to catch a Pokémon during the day with a dim screen can be pretty tough. However, seeing as though your phone’s display is one of its most battery consuming elements, this measure can save you a significant amount of battery. To dim down an iPhone’s screen, swipe up from any screen to open the Control Center and reduce the screen’s brightness from there. On an Android device, on the other hand, you can reduce the brightness by swiping down from any screen to open the Notification Area where a brightness slider can be found on most devices, or by navigating to Settings > Display.