One flaw that every single generation of the Microsoft Surface tablet has had and continues to have, a flaw that Surface users have constantly complained about, is the fact that the tablet pauses the playback of any media (music or video) when the screen turns off after being idle or when the user presses the Power button and turns its screen off, which puts it into sleep mode, pausing the media and other activities. Meaning, the activities will resume when it’s out of sleep.

Microsoft has not addressed this pressing issue ever since the first Microsoft Surface tablet was put on store shelves, but this problem can, fortunately, be fixed on the user’s end. If you want to make sure that your Surface does not stop playing music (or video) when its screen turns off, the following are the two most effective methods that you can use to do so:

Since music playback stops when the Surface goes to sleep, turning sleep off entirely and making it so that the tablet does not go to sleep in any case will definitely solve the problem for you. To turn sleep off:

Press the Windows Logo key + X to bring up the Contextual menu. In the Power User menu, tap on Power Options. 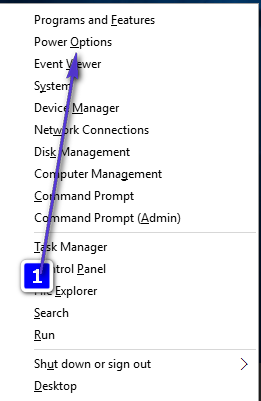 Tap on the Change plan settings option located to the right of the power plan your surface is using.

Open both the drop down menus in front of the Put the computer to sleep feature (for on battery and Plugged in, respectively, and set both of them to Never.

Repeat steps 1-3 from above. 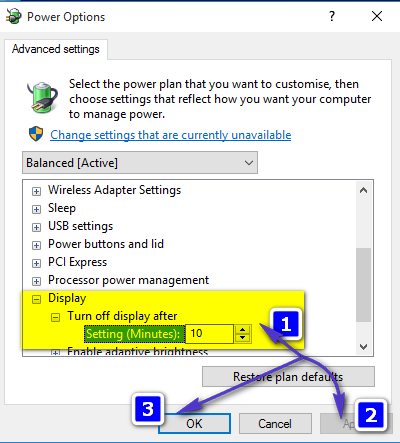 Set the screen turn off time to the preferred amount (the recommended amount of time is 1 minute).

Method 2: Lock your tablet instead of putting it to sleep

Tap on your account picture in the top left corner of the Start Menu.

Fix: Music Stops Playing When Screen Turns Off On Surface