Villagers in Minecraft, at first sight, seem just like ordinary NPC’s and most players would just go and steal their stuff or just kill them for fun. However, villagers in Minecraft have an important role and that role is trading. Villagers trade using emerald as currency and in return, they offer you items. Most of these items can even be rare and helpful to you in survival mode.

In order to find a village, you must search for biomes. Biomes that are snowy or in the forest won’t have any villages. Biomes like desert biomes are the ones that will probably carry villages. Although, it’s easy to find and trade with villagers and even make a home close to theirs. There is a catch! Villagers die after some time and the only way to keep bringing more of them is by breeding villagers. There are no specific genders in Minecraft so finding the right one won’t be any trouble.

Breeders are like houses that villagers will need in order to make more of themselves. However, a normal house won’t work as villagers react to doors. When there are lots of doors in their vicinity they think its a house and react to it as if it is a large space for them to stay in. So the best way to build a breeder is by making space with at least 20 or more doors.

Bringing In The Villagers

The tough part is bringing in the villagers. It would be extremely simple if you are playing in creative as you can just use eggs to spawn them inside the breeder. However, in survival, it’s not as easy because you have to somehow lure them in. The best option to do so is to build near their small farms as they also interact with it and open the entrance. The other way is to use a minecart and take it inside the breeder by using rails.

To get them inside the minecart all you have to do is bring them near the minecart by pushing them and they will automatically sit in the cart. After that, you just have to push the cart and then the cart will fall into the breeder 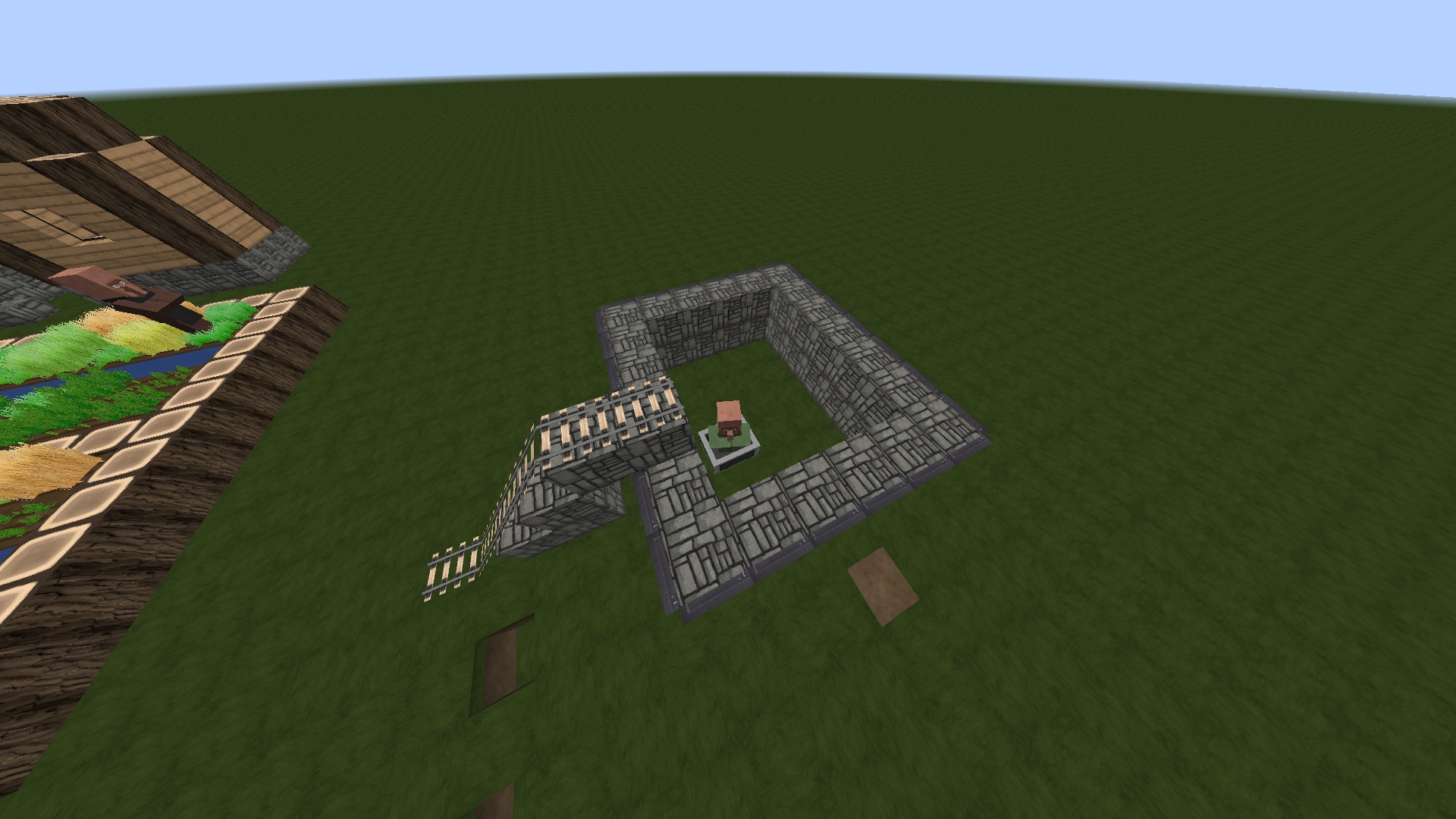 Once that’s done, repeat the same process to bring in a second villager and then clear of the railings and the extra blocks of stone. Now all you have to do is just wait. Sometimes it takes a longer time for them to breed but it can also be done very quickly. 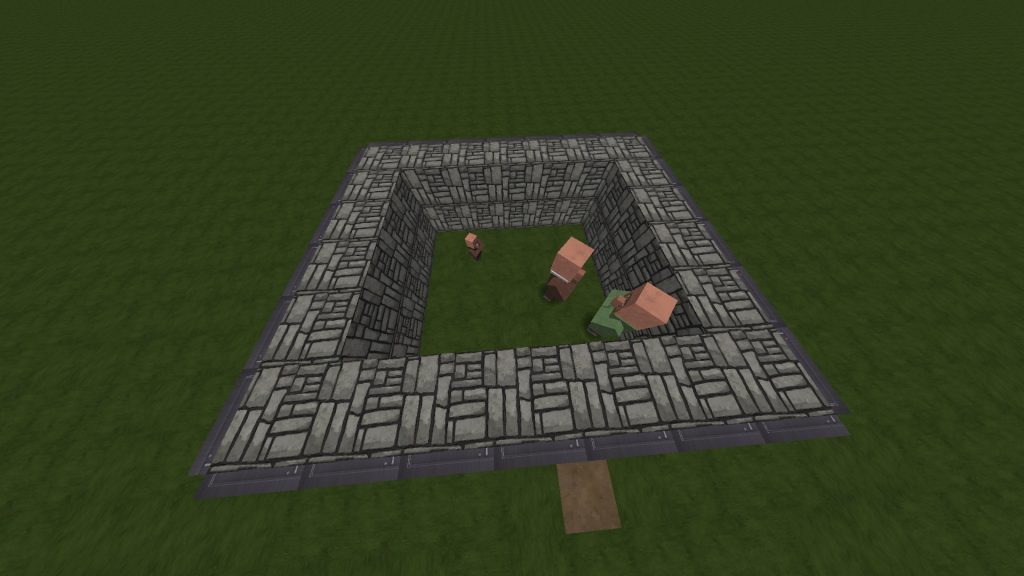 Once they have made a baby villager it will grow to an adult villager in 20 minutes and then you can trade with him as well. This way you will not run out of villagers and won’t have to go through the trouble in finding new villagers to trade with.