The culprit behind error code 0x80070005 – 0x90002 when trying to upgrade to Windows 10 using the Media Creation Tool or create new installation media can vary from one computer to the other. Fortunately, the following are three methods that have proven to be successfully at getting rid of error code 0x80070005 – 0x90002 for various Windows users who have been affected by it.

Method 1: Uninstall any and all third-party system security programs

Method 2: Stop and then restart all services associated with Windows Update

Open the Start Menu. Search for cmd. Right-click on the program named cmd and click on Run as administrator. 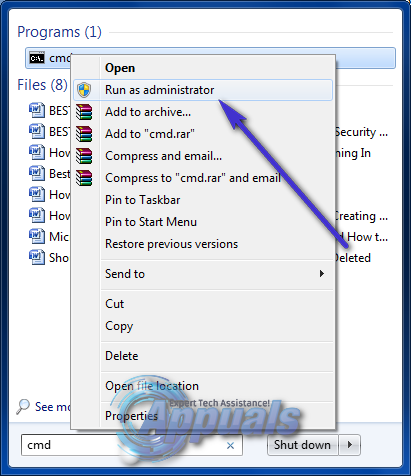 Type the following commands one by one into the elevated Command Prompt to stop services associated with Windows Update, pressing Enter after typing each one of them: 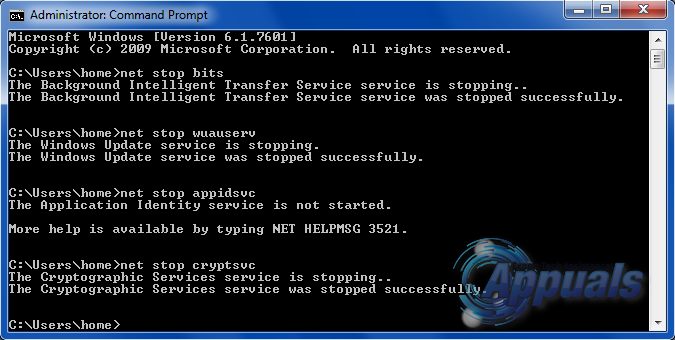 Type the following commands one by one into the elevated Command Prompt to rename the software distribution folders backup copies, pressing Enter after typing each one of them:

Type the following commands one by one into the elevated Command Prompt to restart all of the services you stopped before, pressing Enter after typing each one of them: 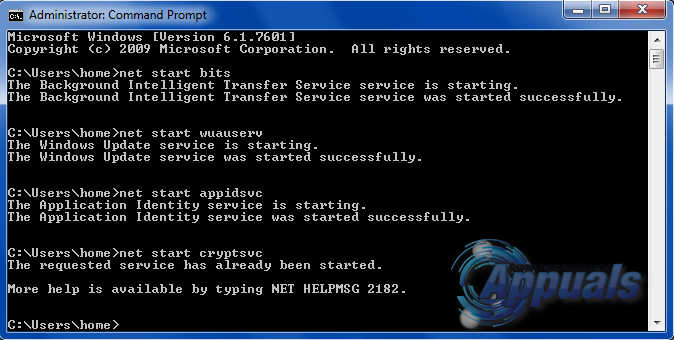 Restart your computer, and you should have no trouble using the media creation tool to upgrade to Windows 10 once your computer boots up.

Open the Start Menu. Search for regedit. Open the Registry Editor by clicking on regedit. 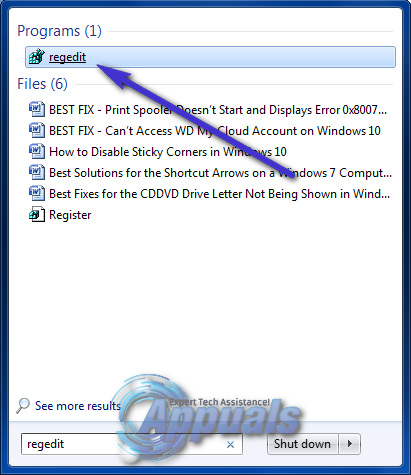 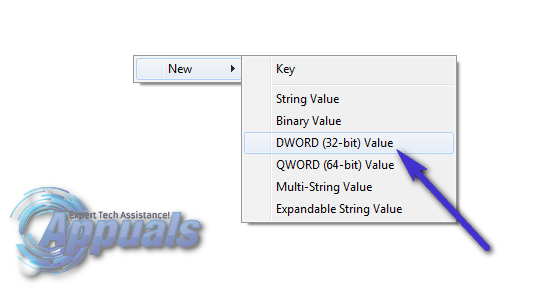 Double-click on the AllowOSUpgrade value and change its value data to 1. Click on OK on your way out.

Restart your computer, and when you open Windows Update after your computer boots up, an update to Windows 10 should pop up and you can then download it.