Android is a very versatile mobile operating system and its fans are often ready to tell rival smartphone supporters exactly that at any chance they get. You may have heard many times about how great Android customization is, and how personalized you can make your own experience, but a lot of it doesn’t come pre-installed.

In this article, which is part of a series of topics related to ‘how to make your Android unique,’ we’re going to be talking about custom launchers. Nowadays, custom launchers perhaps add the biggest amount of customization for novice Android users unwilling to learn the ins and outs of rooting, installing ROMs and all that complicated stuff.

What is a Custom Launcher?

In Android terminology, the homescreen is referred to as the launcher. From the launcher, users can launch apps, view their settings, display widgets and do more. Although the iOS home screen has made some great improvements over the years, especially with iOS 10, Android still offers far more utility straight from the main screen. 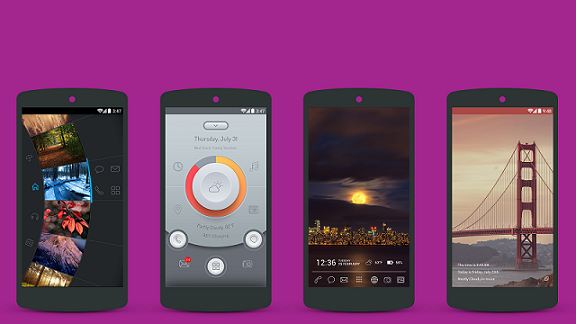 As you can imagine, a custom launcher is a customized version of the Android homescreen. Custom launchers can be downloaded and installed from the Google Play Store just like any other application. Some custom launchers offer a simpler, minimal interface, whilst others offer feature-rich utility-powered widget power houses and there are plenty of different launchers to fit the gaps in between.

Let us show you an example. Below, Smart Launcher 3 can be seen – this launcher is considered to be one of the best simple launchers out there. In this article, however, we’d like to give you a greater variety of personalised launchers with the help of an app called Themer. 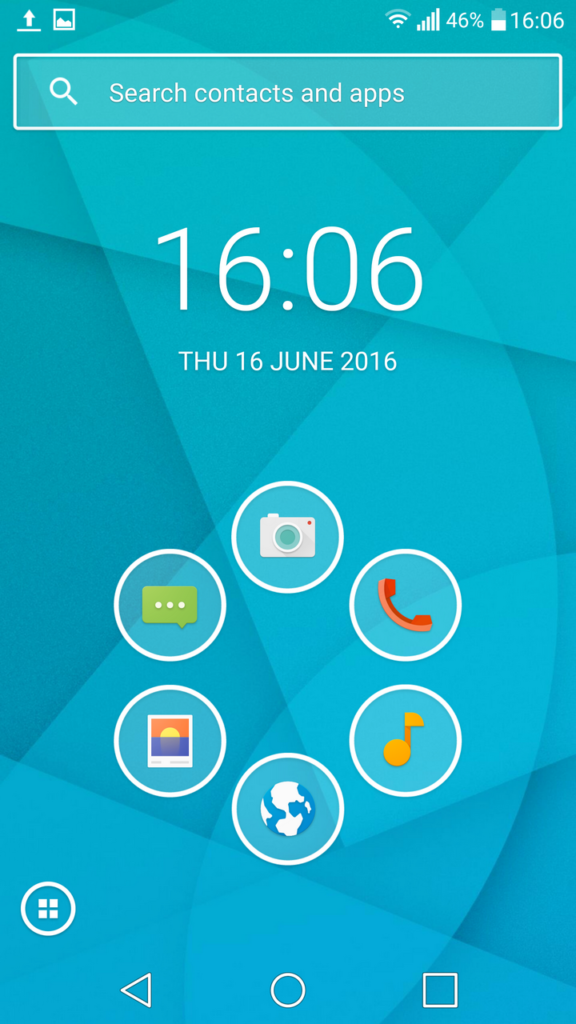 How to Make Your Android Unique With Themer

Themer is an application that serves as a directory for thousands of community-made launchers. With the tap of a button, a new launcher can be downloaded and set up. The amount of choice available on the Themer app makes it by far the best place for custom launchers on the internet. 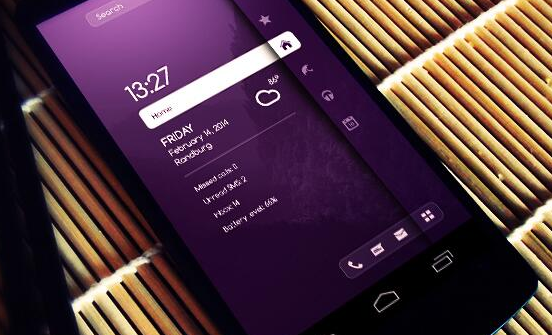 Not only do Themer’s range of custom launchers offer a wide variety of individual usage purposes, but they all look incredibly stylish too. If you care about the appearance of your smartphone UI, then you are bound to find something on Themer that looks neat, provides great functionality and works effortlessly.

And if you get bored of your current setup, you can quickly head into the Themer application to choose another launcher at any time. There’s so much choice available that it’s unlikely you’ll ever run out of themes you wouldn’t like to try on your own homescreen.

How to Use Themer

When you first install and open Themer from the Google Play Store, you’ll be presented with a new launcher already. The default launcher from Themer is fairly decent, but there’s plenty more to be found within the app. 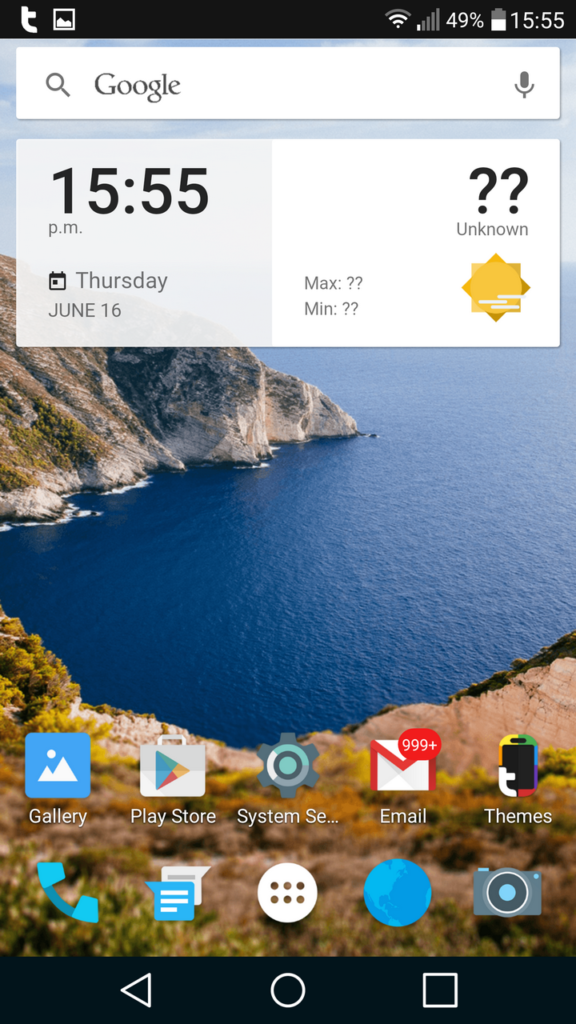 First off, Themer will guide you through how to setup the app as your default launcher. This will be fairly straightforward. A prompt will appear on your screen during first setup. Make sure to select Launcher and then tap the OK button after selecting ‘Use as default app.’ This will now ensure that whenever you tap the home button, you will be directed to the Themer launcher. 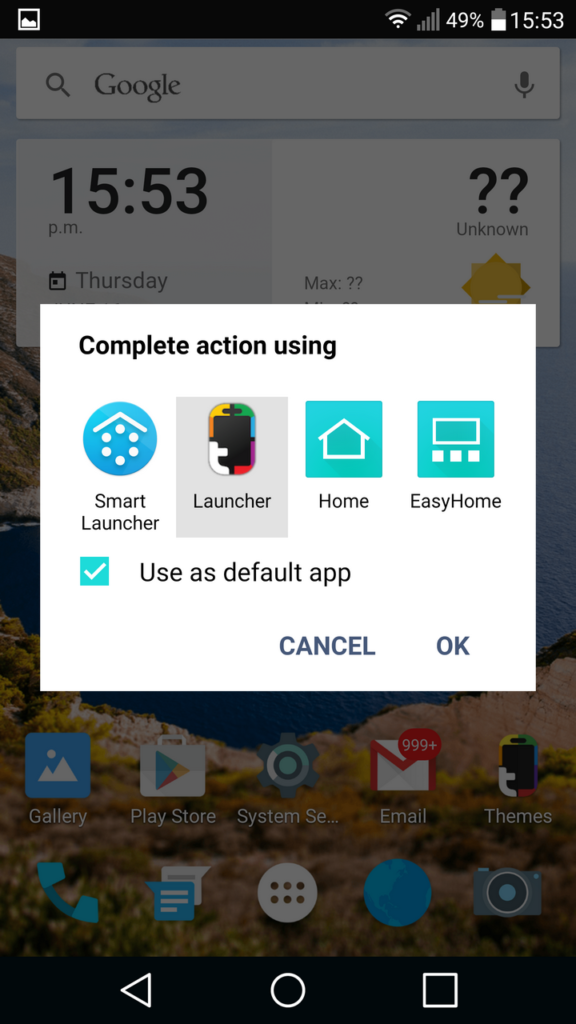 Next tap the ‘Themes’ option in the bottom right of the screen. This will then open up a page that displays a directory of themes. From here you can search through different categories, view the current most popular themes, newest themes or view your download theme history and saved favorites. 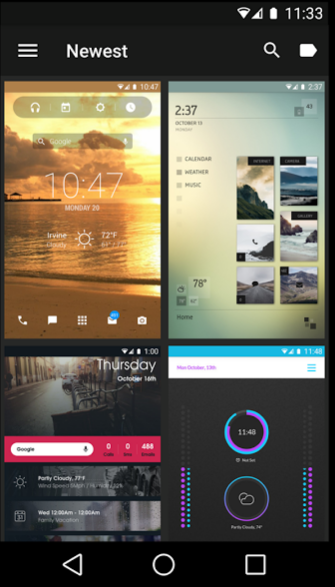 As you can see, there is a huge selection of different themes available and surprisingly the majority of them look absolutely spectacular.

Once you have downloaded and installed one of the available themes,  Themer will take you through a quick setup so that you can assign your favorite applications to the different icons on the screen. It’s important you get this step right – if you don’t you may need to install the theme again. 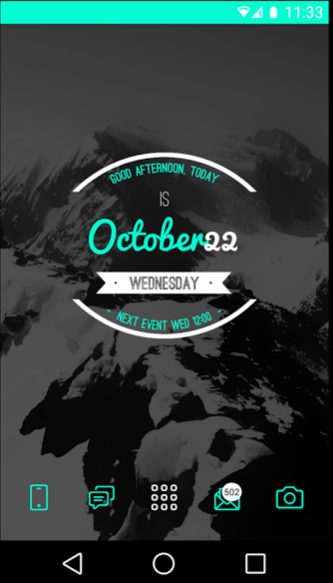 Once you get to grips with Themer, you may want to visit the settings menu for further customization by double tapping the home screen. 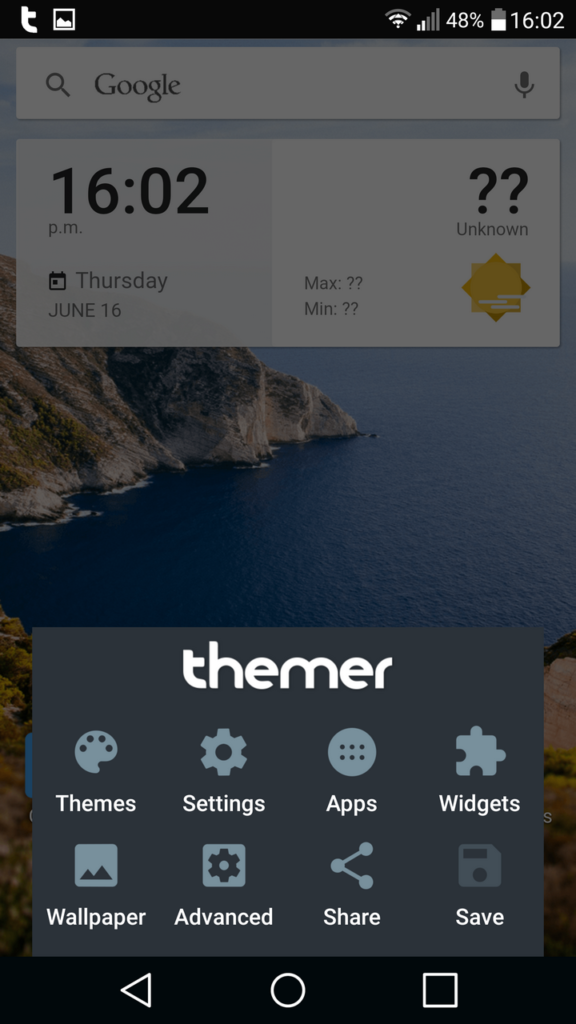 Here is a view of the settings menu – from here you can add even further customization to your themes. We would definitely recommend tapping the app preferences page if you’d ever like to change your favorite apps. 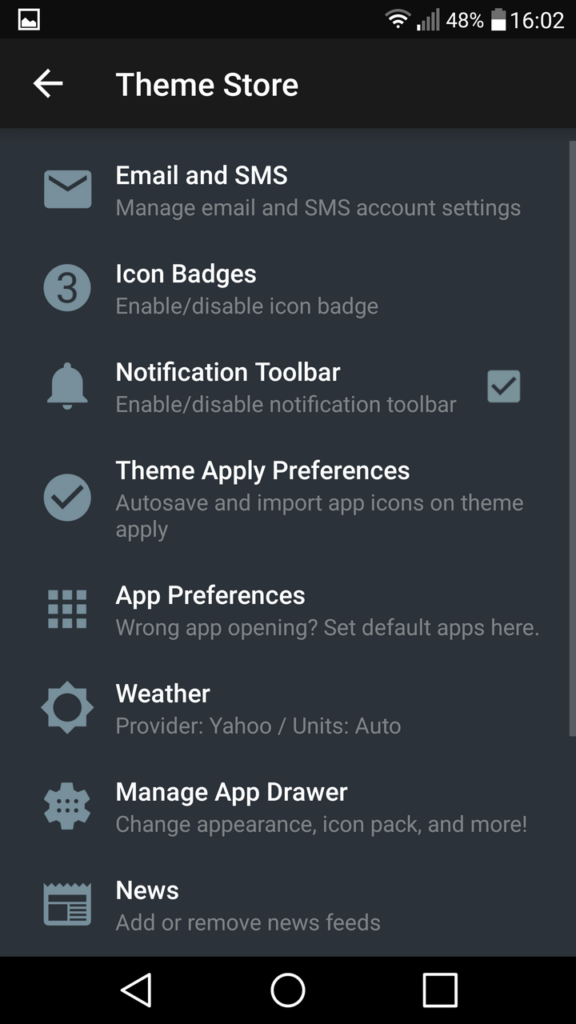 If you don’t like the Themer app, simply head to the settings menu again, scroll to the bottom and tap Use Old Homescreen.

How to Make Your Android Unique: Custom Launchers