There have been quite a few complaints of the Windows 8/8.1 and 10 Mail app not being able to sync with Email accounts and not being able to send or receive any Emails, greeting the user with an error message along the lines of We’re having a problem downloading messages. Try again later. Error code 0x8007274c and 0x80072726. The average computer user certainly needs to be able to send and receive Emails, and seeing as though the Mail app is a pretty handy Email client at the disposal of all Windows 8/8.1 and 10 users, this issue is of the utmost urgency.

The following are the various methods that you can use to fix any issues involving Email syncing/sending/receiving problems in relation to error code 0x8007274c and 0x80072726.

Method 1: Disable the third-party firewall that you are using

Most of the third-party applications can be easily disabled by right clicking on the application (firewall/antivirus’s) icon in the lower right corner where the clock is and choosing “Temporarily Disable AVG Protection” or similar if using other third party application. You can also refer to steps at the bottom to only allow the svchost.exe process.

If you don’t want to disable it then you can proceed with the methods below to add it as an exception; since there are a lot of anti-virus and 3rd party applications; i’m going to list the steps for the most common ones used. 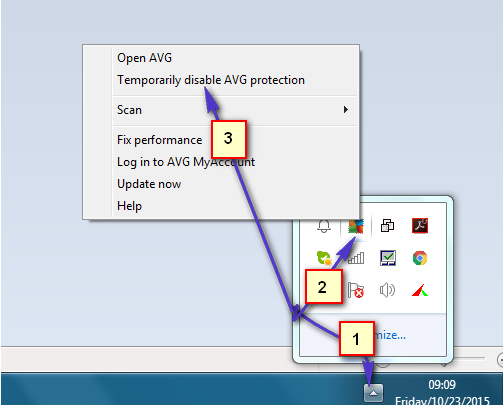 Click on the Start button located in the lower left corner and type Windows Firewall. then choose it from the list of results. 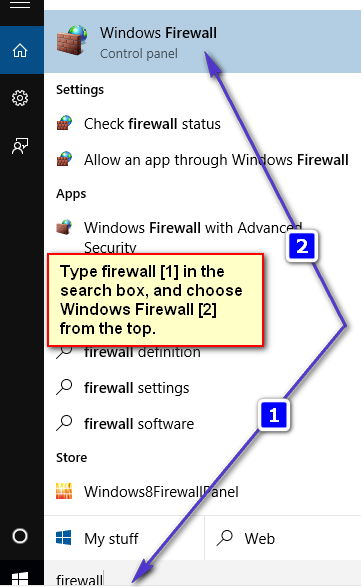 Then choose “Allow on an app or feature through windows firewall” located in the left pane. 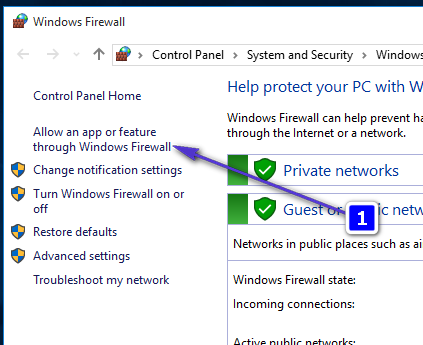 From the window which opens up; choose Allow Another App and locate the two svchost.exe files and add it.

After it has been added, in the list of firewalls you will see a new app with name “Host Process for Windows Service”.  Make sure it matches the image below. 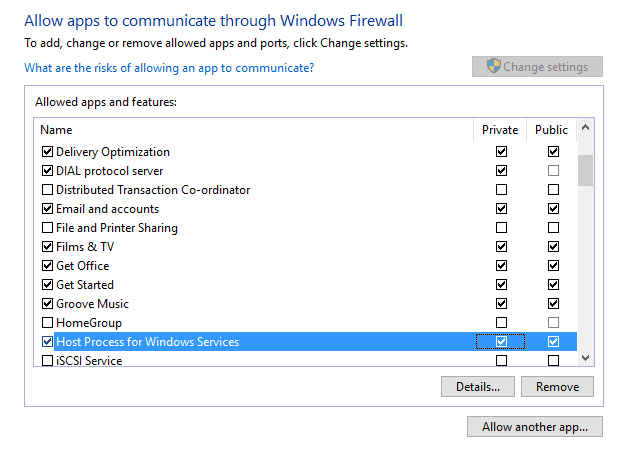 Click OK to exit out and test. If you are using a third party firewall then choose the method that best fits your (AV program from below) and perform the  instructions.

Allowing the svchost.exe in Windows Defender

From the lower left corner Click Start and type Windows Defender. Click and choose Windows  Defender from the list. Scroll down until you see Exclusions, click and add exclusion. Under Processes, choose “Exclude a exe, com or str proces” and exclude the following:

If you are using BitDefender then open it, choose Protections -> Firewall. Locate and click on Adapters, and add the network you’re on to trusted.

If you’re running AVG then you need to add the TCP Ports in the AVG Firewall which are 993 and 465. This is done via the Firewall feature in AVG.  AVG has the instructions listed here