It is also possible to have Picture Manager from your office installation media of Office 2007 or 2010 but this is dependent on your license – so you will need to check the license if this is allowed and in compliance. If you are not sure whether your license is in compliance to pick it from  the installation media and install it with the new 2013 version, then it is best to check with Office Support. This article, has a different approach which is in compliance.

A copy from the SP license below:

1. INSTALLATION AND USE RIGHTS. You may install and use any number of copies of the software on your devices.

It is important that you read the entire license agreement carefully, and if anything is unclear seek support from Microsoft. Upon accepting the license agreement, you will be in compliance with the terms of license.

Once you have downloaded the correct version of share point designer, run it – if you download the incorrect version, you will see an error like this: 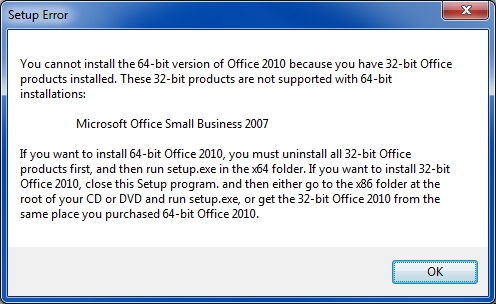 If it is the correct version, then you will see the usual setup prompt with the Install button on it. 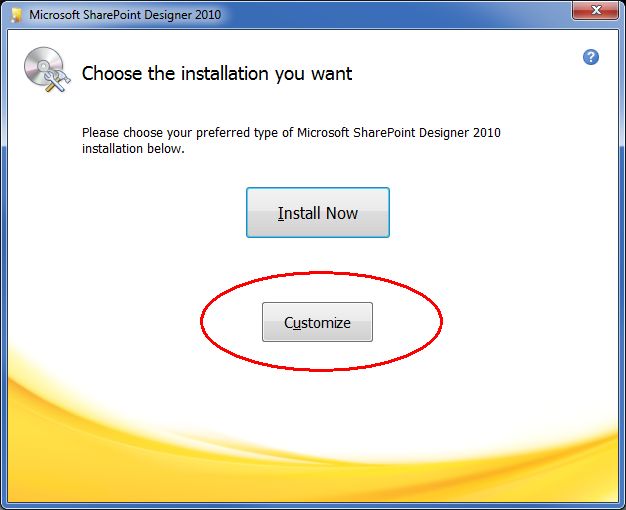 Select Customize – then, from the installation options tab, and select “not available” for “all three main areas”. 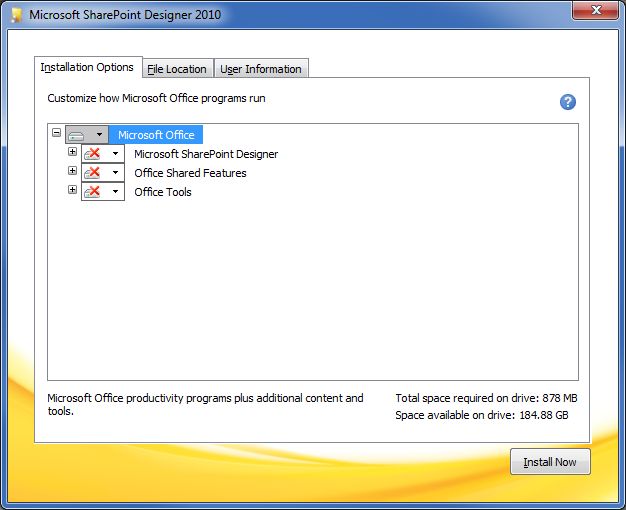 Next, expand the third option, which is Office Tools by hitting the + sign and you will see the Microsoft Office Picture Manager. This is the only component that we need to install from the SharePoint Designer 2010 setup package. Select the drop down arrow besides the Office Picture Manager and select Run from  My Computer. The red X will disappear. 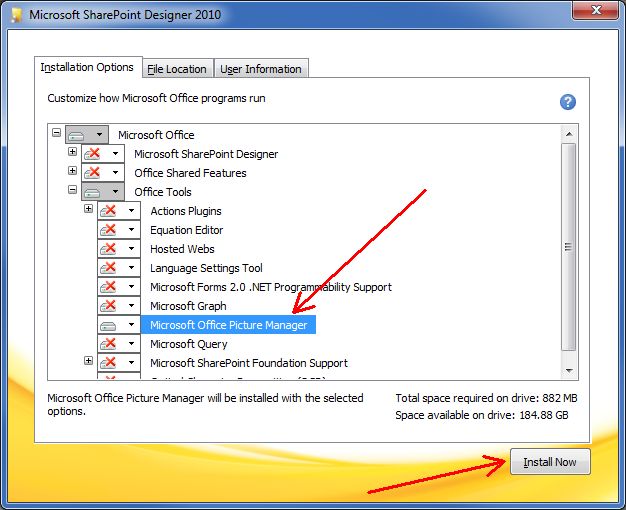 Hit the Install Now button to finish installing Picture Manager. The OPM will now be added to the office group for Microsoft Office.

The new MS Office will have a short cut to MOPM which will work perfectly with your Office 2013. 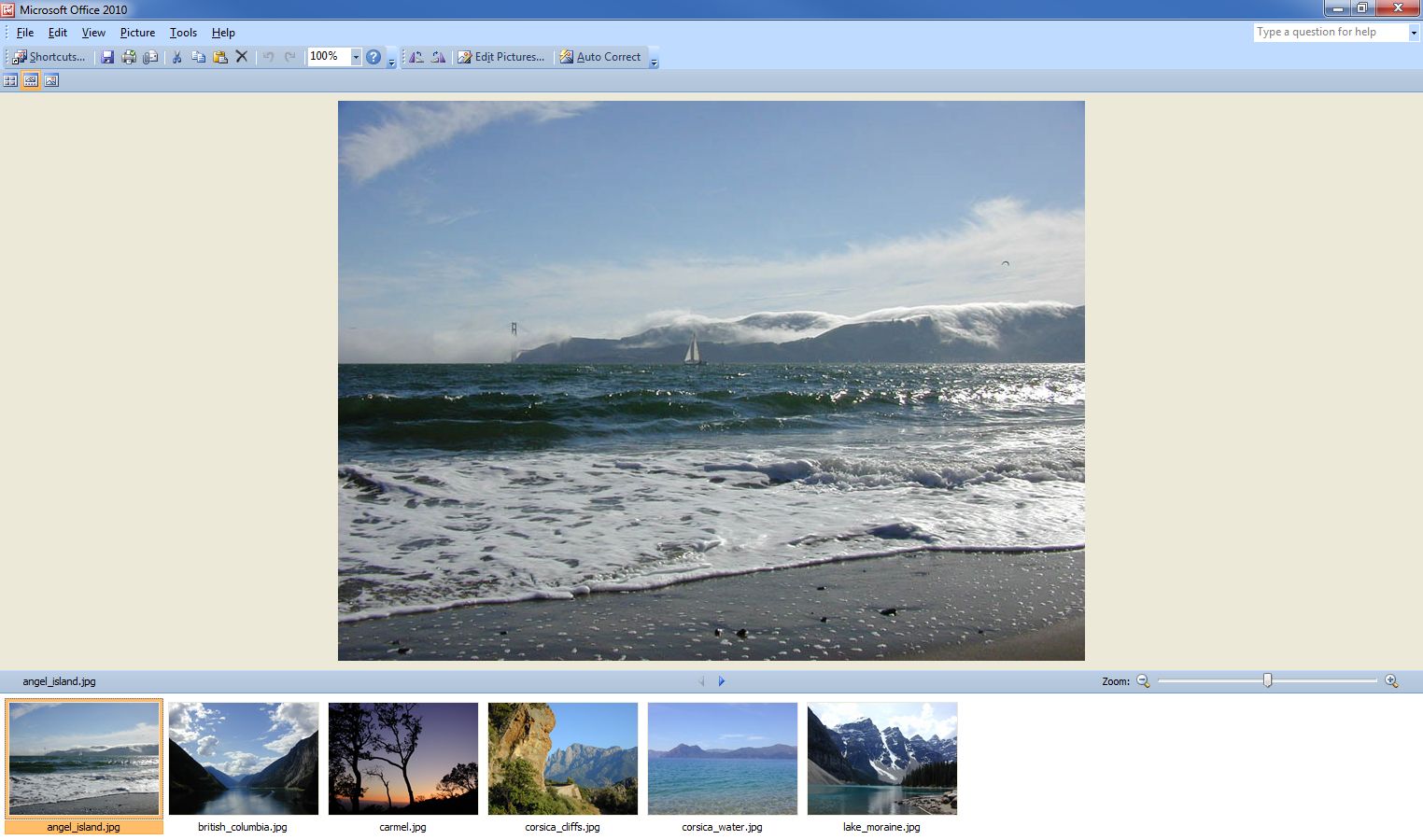 If you found this article help, write a comment saying “Thank You” so i know that it worked.