Thankfully, patching isn’t the only resolution if you want to run multiple instances of Yahoo Messenger and be logged into different accounts on Yahoo Messenger at the same time. As it turns out, no matter what version of Yahoo Messenger you are using, you can enable polygamy by simply adding a registry key in a certain directory using your computer’s Registry Editor. This will, obviously, require you to fiddle with your computer’s registry – and extremely sensitive area, so remember to be extremely careful. To enable polygamy using this method, you need to: 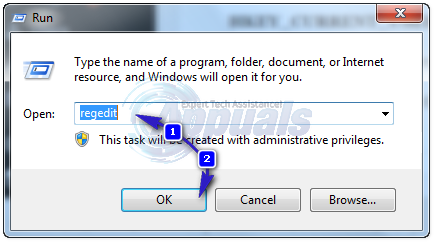 In the left pane of the Registry Editor, navigate to the following directory:

Click on Test in the left pane to expand it in the right pane.

Right-click on an empty space in the right pane of the Registry Editor, hover over New and click on DWORD (32-bit) value.

If you are one of those people who are nervous about having to meddle around with their computer’s registry, simply download this file (right click -> save as) and launch it and click on Yes to confirm the action. Doing so will have the same effect as the solution described above. 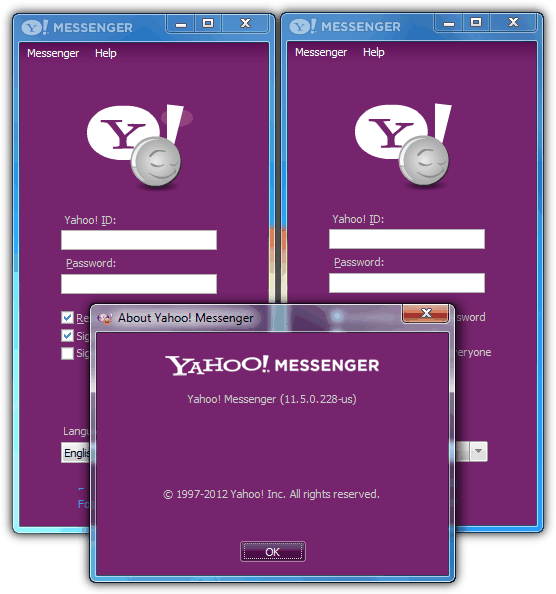 How to Run Multiple Instances of Yahoo Messenger Simultaneously