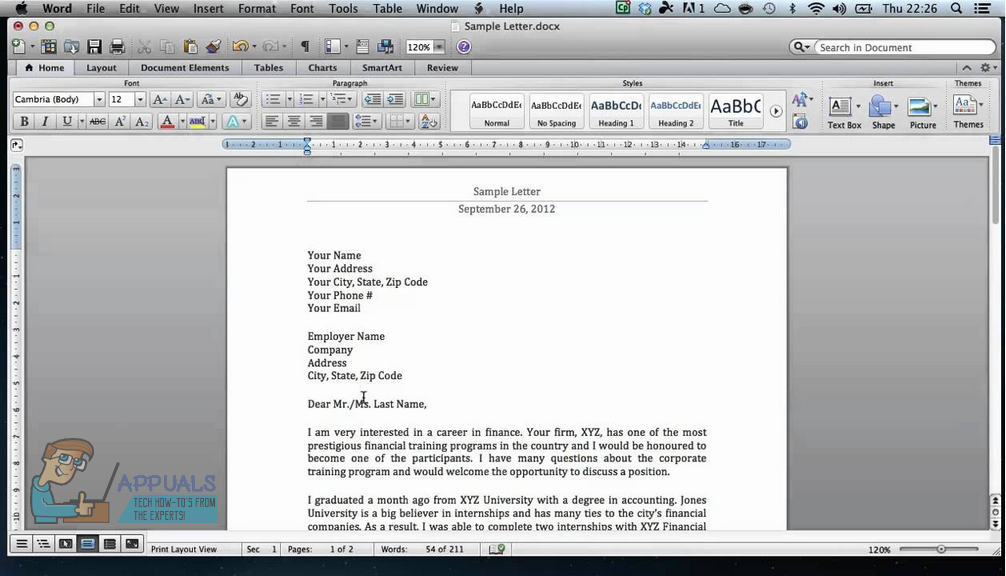 No one likes losing progress on a Word document they’re working on, let alone losing an entire document that they had not yet saved. While it is true that the chances of recovering an entire unsaved Word document are slim at best since unsaved documents aren’t moved from a computer’s RAM to its hard disk until they are saved and because Word for Mac’s document recovery features don’t actually kick in until a document is saved, unsaved progress in a saved Word document can, in most cases, be recovered one way or another. Not only that, you can even recover corrupt Word files.

If you’re looking to recover an unsaved document on Word for Mac, the following are some of the most effective methods you can use to try and do so:

Method 1: Look for the unsaved document in the Recovered items folder

Method 2: Look for temporary copies of the unsaved document in the Temporary items folder

A copy of the unsaved document you are trying to recover might also be saved in the Temporary items folder on your computer. To see if that’s the case and then recover the target document if this turns out to be true, you need to:

How to Recover an Unsaved Word Document on Mac