There are a few things you should know concerning this, and they are all described below.

Setup the controller with a wireless dongle

This is the method that most of the users use, since it works wirelessly with both the Xbox One and the Xbox One S controller, and it requires nothing more than a free USB port. Simply plug the adapter into a USB port of your choice, and drivers will be installed automatically. If the USB port or adapter don’t face the controller, or there’s a metallic object in the line of sight, use the included USB extender to avoid interference.

To pair a controller, when you have connected the adapter to your PC, push the button on it. Make sure that your controller is powered on, and press the controller bind button, after which the LED will start blinking. Once the LED on both the controller and adapter are solid, you know they are connected. 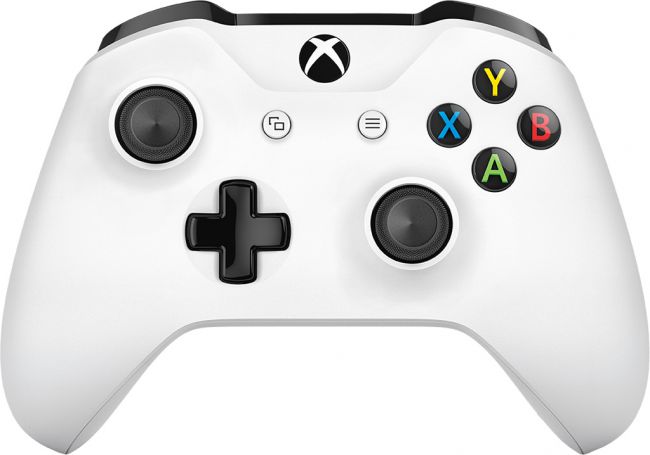 If you want to use more than one controller, repeat the pairing steps for every controller after you’ve connected the adapter. Keep in mind that the maximum number of controllers that can be paired to a single receiver is four, and Windows 10 supports up to eight wireless controllers simultaneously.

While the Xbox One controller doesn’t come with Bluetooth, if you have an Xbox One S, you can use its controller via Bluetooth with your device, eliminating the need for a wireless dongle. However, you will need the Windows 10 Anniversary Update for this. And, if you want to connect multiple controllers via Bluetooth, depending on your PC, the performance may vary.

To do this, turn on the controller by pressing the Xbox button. Press and hold for three seconds the controller bind button, and release it afterwards. On your Windows 10 device, press the Windows key on your keyboard, type Settings and open the result.

Click on Devices, and then Bluetooth. Make sure that Bluetooth is On, and when your PC has found it, click the Xbox Wireless Controller and press Pair.

At the end of the day, there’s a number of games that you can play using the controllers. If you’ve already invested in an Xbox One controller and a wireless dongle, you can go ahead and use the dongle with the new Xbox One S controller. Or, if you’d rather keep that USB port free, and your device has Bluetooth, you can go right ahead and use that as well.