You might find that your keyboard suddenly refuses to work when installing Arch, Manjaro, Ubuntu, Fedora, Debian or any other Linux distribution. These distributions all automatically detect keyboards during the install program, and if there’s a problem then a few things could be at fault. The most obvious, and by far embarrassing, is that your keyboard is either not plugged in correctly or faulty. Check the USB or legacy PS/2 jacks to make sure that you attached the device properly and then reboot. Your BIOS or UEFI package would more than likely complain if it can’t detect your keyboard, but check if you can enter your system setup by holding down whichever key is required for your model.

If you can do these things but can’t type anything else, then your keyboard might actually be at fault. If you have a spare keyboard, then try plugging it in and see if there’s any difference. You might also try taking your keyboard and plugging it into a different machine. Keyboards, like all electronic devices, do wear out. The same is true of keyboards on laptops, netbooks and ultrabooks, so check that the keys are responsive and nothing is trapped beneath them. Having gotten these embarrassing steps out of the way, it’s probably now safe to assume something’s wrong with the hardware.

Some Linux installers, like those for Arch and Ubuntu, allow you to manually select a keyboard layout. Assuming that your mouse, touchscreen or touch pad works correctly, select the proper layout if you know it. If this doesn’t seem to work, then try selecting an option that reads, “Find my Keyboard Layout” or “Unsure Which Layout” on a button. The wording may be different for your install. The install program will prompt you to begin pushing certain keys, which if it recognizes will allow the program to lay your keyboard out properly. This is necessary for some ultra-light computers with built-in keyboards. This might also help to solve a problem that happens when installing an open-source operating system on proprietary hardware like the Microsoft Surface. If you have a device like this it could solve your issue.

A similar problem might occur if you’re trying to install Arch, Manjaro, Linux Mint or several other flavors on an Intel-based x86_64 Apple Macintosh. If you’re using either proprietary hardware that has extra keys and your installer won’t detect it or perhaps a foreign keyboard for your locale, then there is one other option you might want to try. If you have access to the terminal and at least the ability to enter text, then you could pass a file to the loadkeys app. For instance, if Arch is having a difficult time identifying your keyboard laid out for a PC in Germany, then you could try loadkeys de-latin1 and see if that forces detection. You could replace de-latin1 with the two-letter code for your keyboard. For instance, you might try loadkeys nl-latin1 if your keyboard was designed for use in the Netherlands, but you selected English (US) or English (UK) when you began the installation.

You may be attempting to install an archaic GNU/Linux image and not even realize it. While this is rare, it actually can happen because of the way that many distributions configure their repositories. This can also happen if you’re attempting to use one of the Linux from Scratch packets or, alternatively, compiling the operating system from source.

The Linux kernel didn’t contain support for some Microsoft Natural keyboards before the 2.4.x alt and 2.6 releases. It also didn’t support most other types of USB keyboards before that date. Modern distributions of Linux run on the 4.4 and higher kernel releases, and this as well as all higher releases have support for this kind of hardware.

If you’re doing a live ISO boot from NAND storage or possibly a network install and you have access to a terminal, then try running uname -a from it. This should report the kernel number. 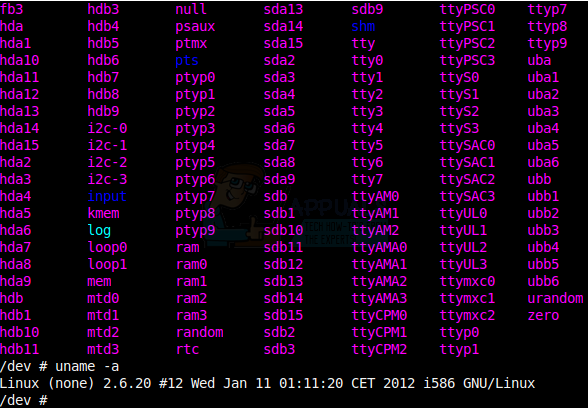 Point your browser on a machine that works to the Arch repositories or those of your particular preferred distribution. Some distributions, like Bodhi and Manjaro, actually have Source Forge pages you can browse. 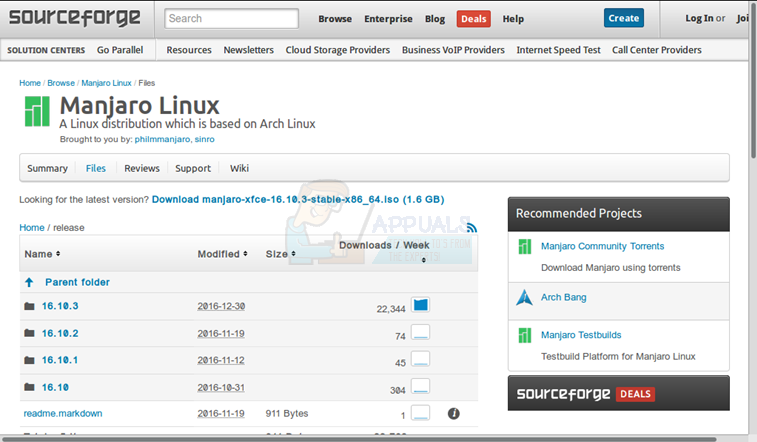 Check the dates on the ISO file you’re using for the install, and then ensure that they’re current. Source Forge will suggest the latest image for you, though this might not always be the one that supports all of your hardware.

Assuming you were able to get your keyboard detected properly in the end, then the Super or Windows key on a PC keyboard should work fine. Option keys on Macintosh keyboards will work the same as a PC’s Alt key. Once in a while you’ll see a reference to the Meta key, especially in CLI programs, and you may think your keyboard layout is, once more, faulty.

Meta is simply the name of a key you more than likely don’t have, since it’s usually only found on keyboards designed for big iron Unix hardware any more, though it once common on MIT and Lisp machine keyboards. If software in Arch, Ubuntu or most other distributions feature bindings with this key, then they’re not actually detecting your keyboard layout improperly.

Users of GNU nano and emacs can try using Alt in the place of Meta and see if these bindings work. This should on many installations. Try pushing Esc and then the bound key or Esc and the bound key at the same time as well. Additionally you can push Esc twice inside of GNU nano followed by a three-digit code from 000-255 corresponding to an ASCII character you’d like to type. Since the Esc key might feature it’s own bindings inside of X Windows, you might have to be running nano and emacs from a virtual console if you plan to make extensive use of these features.

Kevin Arrows
Kevin is a dynamic and self-motivated information technology professional, with a Thorough knowledge of all facets pertaining to network infrastructure design, implementation and administration. Superior record of delivering simultaneous large-scale mission critical projects on time and under budget.
Linux
Back to top button
Close
Close
Close