Many users reported that after updating the iOS version to 10.1 the battery started draining pretty quick, some said that it would jump from 30% to 1% within a few seconds, and then a reboot would restore the % back to 30% then when it’s shutdown and kept off for a while, it won’t turn on because the battery loses all it’s power whilst it’s off. Surely, this is a strange issue and clearly understood that it has arisen due to a glitch in iOS 10.1. Similar issues may be expected and experienced in the latter versions of iOS after 10.1.

Summing up the scenarios as follows:

In this post, i will be writing about the user experiences. When the issue first appeared, users obviously thought that it was the battery causing this and went on to Apple Support to check with them where the tech reps ran checks on the battery for some the battery was okay, and for others the battery was dying.

The important bit here is that you’re relying on information from Apple but the fact is that prior to upgrade  you know the condition/state better then them, was the battery okay prior to the upgrade? If yes, then it’s definitely the update which caused the issue hence should be resolved by Apple but what Apple did to many, is that for those where the battery was drying Apple put the blame on the battery and asked the users to get it replaced which ofcourse will be from your pocket but even then, it isn’t a sure shot fix because the 10.1 is definitely affecting the battery.

For future, before you do any upgrade make sure you do the battery test prior to the upgrade to be sure of the current state of battery.

I will continue to update this post with more information but for now the only work around that has worked for a slight percentage of affected users is this. 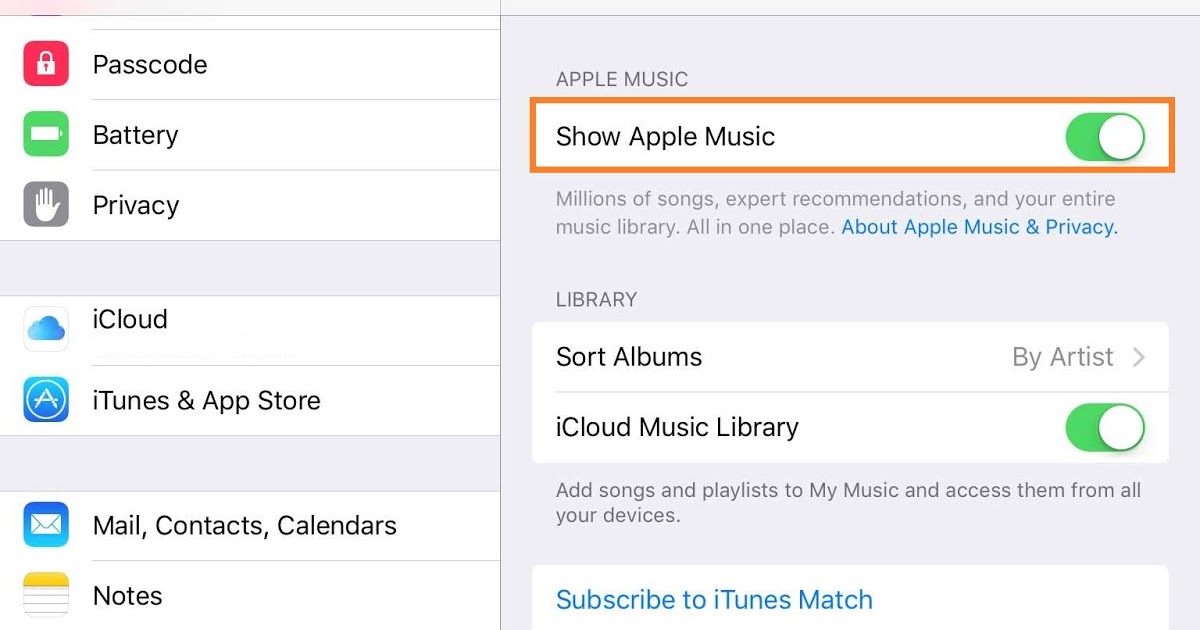 How to Fix Battery Draining After iOS 10.1 Update