Many mac users continuously face issues with Adobe Flash Plugin. This  is because the Adobe Flash Plugin goes out of date, when an update is pushed by Adobe and specially Safari blocks the sites that require’s Adobe Flash to run. One of the most common example of such a site is YouTube. Other browsers that gets affected by the update are Firefox. If you are using Chrome, then you don’t need to update Flash Player as it is built into Chrome. The  major trouble most users face when installing Flash Player is not the player itself, but the password which they have usually forgotten and is needed to permit Adobe Flash to install itself.

In order to update Adobe Flash Plugin you will need to download it and install it.

To do this, go to https://get.adobe.com/reader/flashplayer/about/index.html and download the Flash Plugin. After it has been downloaded, open it and run it and click “Install Adobe Flash Player” 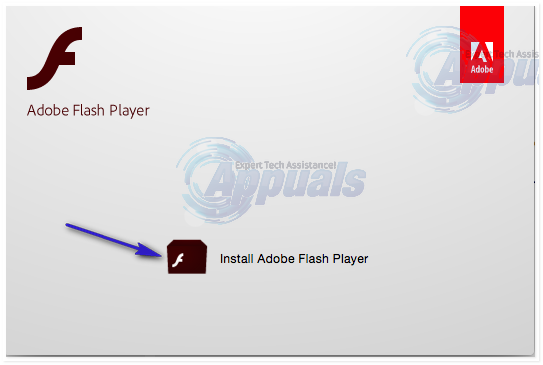 If prompted by a message saying “Install Adobe Flash Player is an application downloaded from the internet. Are you sure you want to open it“, click Open. 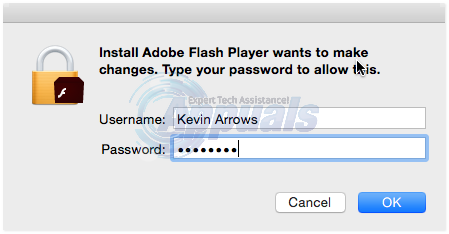 The next window may indicate that the “Installation will begin shortly” wait for it. If prompted by an option to choose how updates are managed, then chose “Allow adobe to install updates (recommended)” and click Next. Flash player will begin download and the installation automatically.

After installation has finished, Click Finish – and reboot your browser, if you still get the blocked plug-in message, then the chances are that the website you are visiting requires an older version of Flash. This is common with online gaming websites, unfortunately, downgrading to an older version is a security risk and is not recommended. However, what you can do is to use Google Chrome to play games instead of Safari until the website has updated their games/programs to work with the latest flash update.

How to Fix Adobe Flash Problems on MacOS El Capitan