The main task of an NTP server is to send the time signal to any server that requests it. The NTP servers utilizes the UTC (Universal Time Coordinated) time source for its timing signals. There are many NTP servers all around the globe. You can actually click here to check the NTP servers in a specific region.

Note: NTP Server and NTP are used interchangeably. An NTP server i.e. a server that utilizes the NTP is sometimes referred to as just the NTP. So, don’t be confused by this.

Why would you use an NTP server?

NTP servers are queried by servers from all around the world. The main purpose of an NTP server is to provide the timing signal to every server that sends it a request. This helps in keeping the servers from all around the world at the same time. In short, it helps in synchronizing a network to the same time that all the other major servers and devices are using. This mainly helps in global transactions and communications.

So, it is pretty common for servers to query the NTP server to ensure that all their devices are synchronized and using the same time.

How to query the NTP Server? 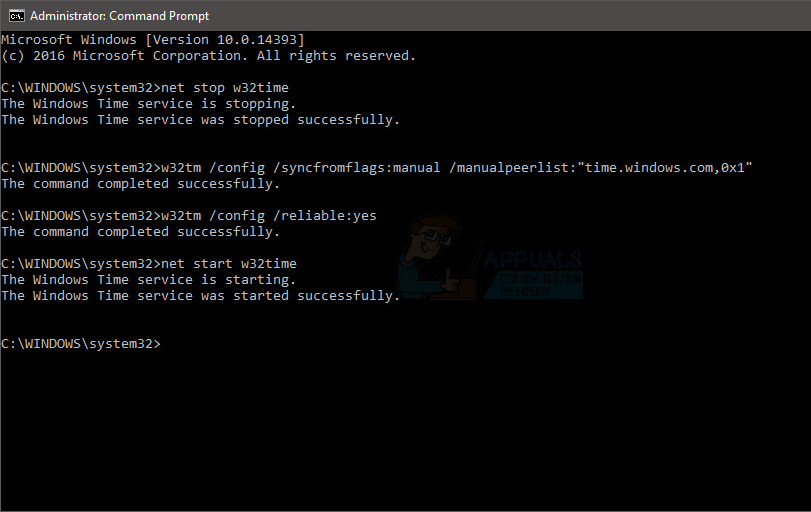 That’s it. Simple as that.

Note: UDP port 123 should be open in order for the NTP traffic to reach you.

If, for some reason, the time isn’t synchronizing with the NTP servers then check the Event logs via the Event Viewer. An event with the 47 id usually means that the NTP servers aren’t reachable. This can be fixed by checking your firewall.

Some other commands that can be useful for this process are given below:

How to Configure Windows Server to Query An external NTP Server