In most cases if you’re running a two-monitor display, then you can simply open the Ubuntu display preferences dialog box by selecting System from the Dash, and then selecting Preferences followed by Display. You will have a window featuring two different displays you can simply drag around to configure multiple desktops on. Unfortunately, this doesn’t always work.

If you’re having difficulty with this, then you may need to use a command called xrandr to make the display changes permanent. This advice will work for all graphical versions of Ubuntu, whether you’re using Unity, KDE Plasma, GNOME-Shell, LXDE, Xfce4 or any other desktop environment. It won’t work with text-only versions of Ubuntu Server, however.

Open up a graphical terminal from the Ubutnu Dash, the LXDE menu, the Whisker menu in Xfce4 or by holding CTRL, ALT and pushing T in any version of Ubuntu. Type nano .xinitrc and push return. If you have an existing startup script then push Page Down until you’re at the bottom of it, but most installations of Ubuntu won’t have a standard .xinitrc script so you can start your own.

If you see a line like xmonad or any other multi-screen window manager without an ampersand after it, add one after a space like xmonad & so that they execute in the background. You then need to add a line at the bottom that reads:

You might have to change the DP2 and DP1 settings around if the displays are swapped. Once you’ve written the line, hold CTRL and push X, then push y to save it. Restart your machine to test if the settings are working. If not, then try switching the designations and restart. If you’re still not getting the multiple monitor display to work correctly, then open the graphical terminal back up and just type xrandr at it and push return. It will give you a list of connected displays, which might alternatively have names like DFP1, CRT1 or something similar that you could use instead of DP2 and DP1 in the xrandr line in the .xinitrc script.

You should then have one desktop on each monitor. 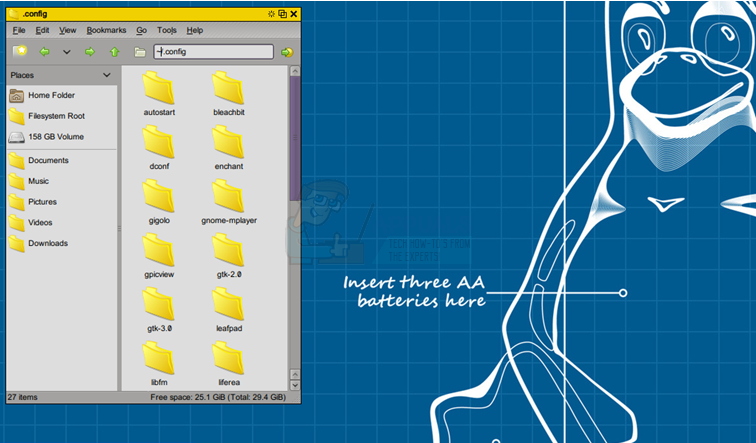 If you’re running custom schemes or any custom window managers, then these will still work regardless of what type of Ubuntu distribution you’re using. You can even use two different sets of wallpaper if you’d like. 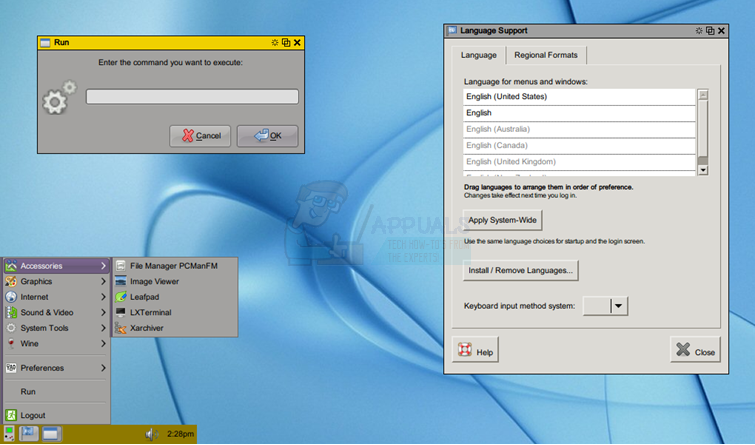 Drag applications to the edges of the window to position them on either of your two monitors.