All kinds of people use computers on the daily – there are those who have no idea processors are even capable of overheating, those with overclocked processors who are constantly worried about the temperature of their CPUs, those with laptops who need to keep an eye on their processors’ temperature to make sure they don’t burn themselves if they decide to sit their computers down on their laps, and the average computer user who knows that CPUs can, in some cases overheat, and that it is therefore important to keep an eye on CPU temperature.

Unfortunately for Windows users, Windows does not have a built-in feature or utility capable of checking and displaying the temperature of your CPU. A feature or utility of this kind is absent even from Windows 10 – the latest and greatest version of the Windows Operating System. Thankfully, though, application developers have come to the rescue with a plethora of different programs for Windows 10 that are capable of not only monitoring and displaying the temperatures of each of your processor’s cores but , in most cases, a lot more. 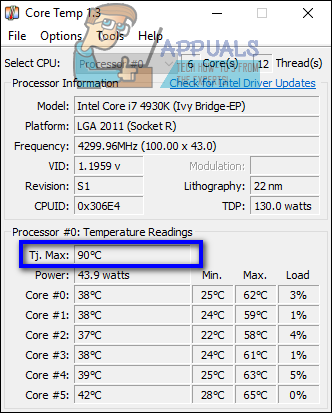 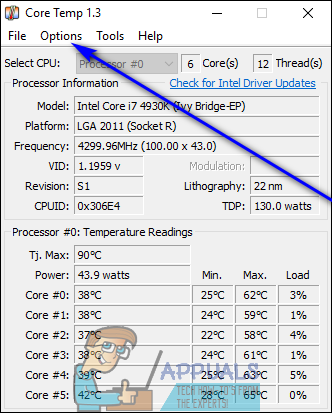 HWMonitor displays a lot more information regarding your computer’s hardware than just CPU temperature, which is what makes it a good program to have around. Go ahead and take a gander at the values for some of your computer’s other attributes, all of which can be monitored using HWMonitor.

How to Check CPU Temp on Windows 10