In addition, an update for Glance Screen is available in the Store for users affected by this issue, but any attempts to install this update result in error 0x803F8006. Fortunately for users experiencing the Glance Screen not working issue, the following are the two most effective methods that they can use to try and fix this problem while Microsoft works on an official and permanent solution: 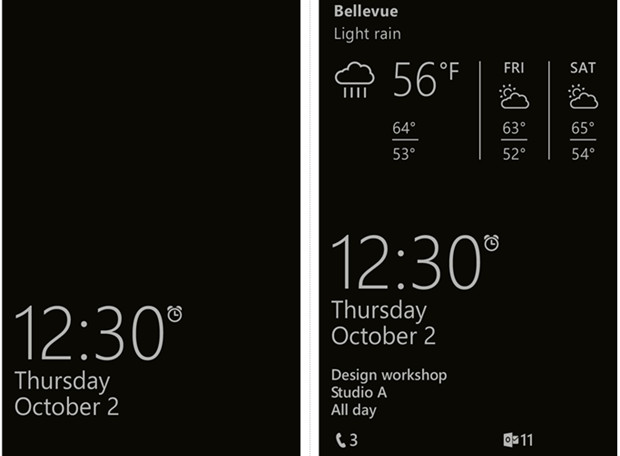 Solution 1: Uninstall and then Reinstall the Windows Insider App

Uninstalling and then reinstalling the Windows Insider application is one of the most effective ways you can deal with the Glance Screen not working issue.

Reconfigure build for the Fast Ring in the app.

An update titled Fast Ring Configuration Update will install. Once this update has been installed, Glance Screen should start working.

Download the Windows Phone Recovery Tool and install it on a computer.

Connect your device to the computer via USB.

If WPRT fails to detect and recognize the Windows Phone and does not start downloading and installing the right drivers automatically, click on Phone Not Detected and follow the onscreen instructions that follow.

Once WPRT detects your phone, it will start downloading the latest update for it. Let WPRT do so.

Once the Windows Phone Recovery Tool has downloaded the latest update, simply follow the onscreen instructions and the program will start recovering your device, turning back the clock and taking it back to Windows 8.1 Mobile.

Once your device has been reverted to Windows 8.1, download and install the Windows Insider app and upgrade to build 10581 of the Windows 10 Mobile Insider Preview on the Fast Ring.