The Windows 10 Creators Update introduces a nifty little feature for computer gamers known as Game Mode. A quick wrap-up of this new feature is that, when enabled, it lets your computer know that you want it to now focus on the running game(s), and the computer in turn de-prioritizes all other resource-intensive applications and puts them on the backburner so as to dedicate the maximum possible amount of resources towards the running game(s). Game Mode is Microsoft’s attempt at fully embracing the fact that computers are used for gaming just as much as, if not significantly more than, they are used for other things.

Unfortunately, many Windows 10 users were left disappointed when they installed the Windows 10 Creators Update and did everything right but were left out and did not have Game Mode on their computers post-update. This problem caused quite a bit of uproar in the gaming community, which is probably part of the reason why the root of the issue was discovered rather quickly.

This problem can only be seen when a computer running on an ‘N’ version of Windows 10 – such as Windows 10 Pro N – is upgraded to the Windows 10 Creators Update. The reason why that is the case is because N versions of Windows 10 variants are the same as their normal counterparts, with the exception of the fact that the N versions don’t have Media Feature Pack, and computers that do not have the Media Feature Pack also don’t have Game Mode when the Creators Update is installed on them. 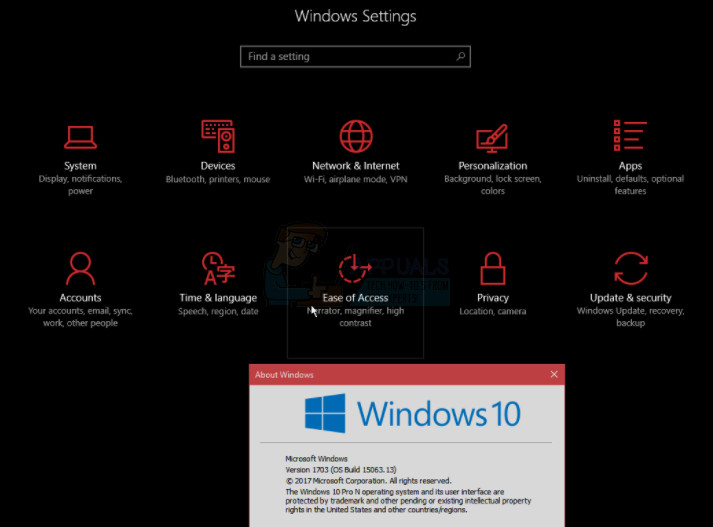 When your computer boots up, your computer will have Game Mode. The easiest way to verify this is to simply open the Start Menu, click on Settings and make sure that one of the options available in the window is “Gaming”.