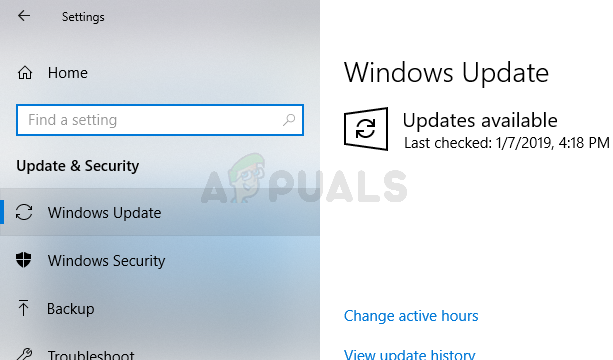 What causes your Windows Updates to turn off?

The most likely cause for this problem is:

If everything starts working fine after disabling the antivirus application then the problem is with your antivirus. You can either uninstall the antivirus or add your launcher to its whitelist. Both of these options will work.

Making some changes in the registry of your system has also been useful in fixing this problem. Follow the steps given below to make changes to the registry.

You should be good to go.

Sometimes a simple reset fixes the issue. This might be the case for you and simply resetting the Windows Update components might solve the issue. So, follow the steps given below to reset Windows components

Now check if the problem is solved or not.