There are many reasons that can cause this error. The most common cause is using a device that supports SMB 1.0 on the latest version of Windows 10. The latest version of Windows 10 doesn’t support SMB version 1 and any device that supports this protocol will cause this issue. The issue can also be caused by an antivirus, especially Nod32, or a network scanning program.

If you have the latest Windows 10 Fall Creators Update and Windows Server, version 1709 (RS3) then the problem might be caused by the SMB 1.0. The SMB version 1 is not installed by default in the latest Windows 10 versions. So, any device that supports SMB version 1 will create this issue for you. Microsoft have specifically released a statement saying that connecting to a device that supports only SMB version 1 will cause error and the error you are seeing is one of those error messages. So, enabling the SMB 1.0 from the control panel will most likely resolve the issue for you.

Here are the steps for enabling SMB 1.0. 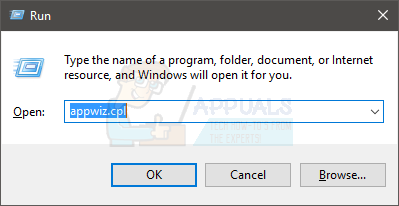 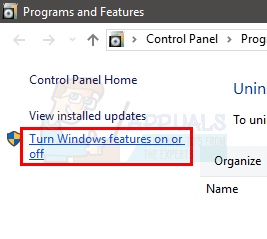 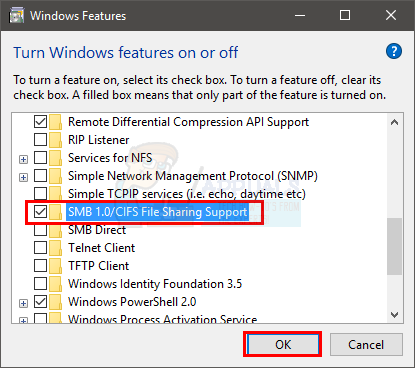 Click Ok and you should be good to go.

If the problem persists after following the methods given above then try to map the drive using the IP address instead of the computer’s name. Follow the steps given below to map a network drive with IP address.

Once done, click Finish and you should be good to go.

Fix: The specified network name is no longer available