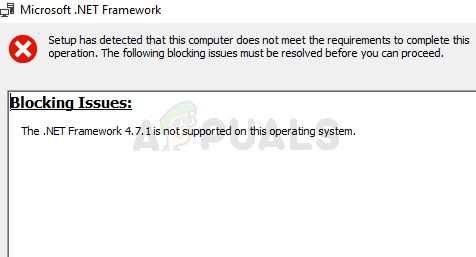 The only solution for this problem is to simply update your Windows 10. It is advised to check for Windows Updates even if you are on the latest version of Windows 10. Since the problem is caused by incompatible operating system, installing all the available Windows 10 updates will most likely resolve the issue. You can also check the exact version of your Windows 10 and the version required by .Net Framework by following the steps given below. 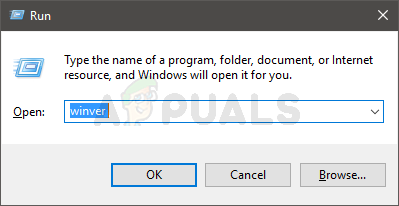 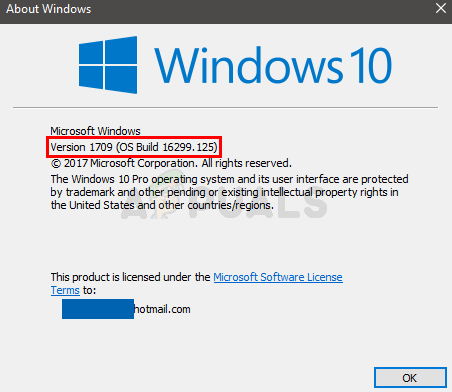 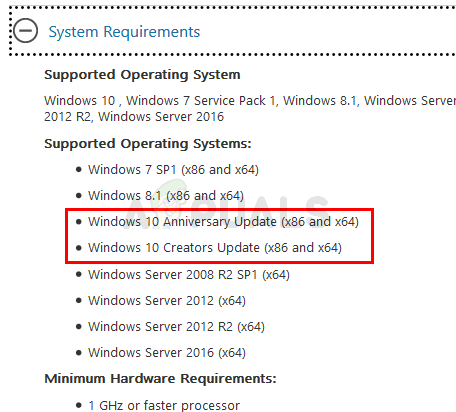 As you can see, the Anniversary Update has the version number 14393 and the Creators Update has a version 1703. So, if you have a version lower than the 14393 then you won’t be able to install .Net Framework 4.7 on Windows 10. Now simply update the Windows and make sure you have the latest Windows 10 version and try again.

Fix: The .NET Framework 4.7 is not supported on this operating system