There have been reports of quite a few Samsung Galaxy S6 Edge devices across the globe going to sleep and then not waking up regardless of how many times users press the Power button. This issue, aptly known as the Sleep of Death (or SOD) occurs when an Android device goes to sleep as usual but fails to wake up the next time the user presses the Power or Home button.

The Sleep of Death issue is an issue that needs immediate attention regardless of what kind of device is affected by it, and the following are the two most effective solutions to the problem:

Method 1: Force the device to reboot

Just as defibrillators are used to bring people’s hearts to normal sinus rhythms, the best fix for any device affected by the Sleep of Death issue, including the Samsung Galaxy S6 Edge, is to simply force the device to wake up.

One of the best ways to force an Android device to wake up is to remove its battery, reinstall it and then turn the device on.

1. Simultaneously press and hold the Power and Volume Down buttons for upwards of 7 seconds.

2. The device will be forced to reboot, so just wait for the device to successfully restart.

Even though Method 1 is highly effective when it comes to snapping a Samsung Galaxy S6 Edge out of a Sleep of Death, it does not actually make sure that the issue does not reoccur in the future.

While many would want to simply use a workaround to the Sleep of Death issue and then monitor their device for a few days to make sure there isn’t something wrong with it, most people would prefer to get rid of the problem entirely and make sure that it does not come back.

Well, the most effective method which can be used to make the Sleep of Death issue on a Samsung Galaxy S6 Edge go away is to restore the device to factory settings. 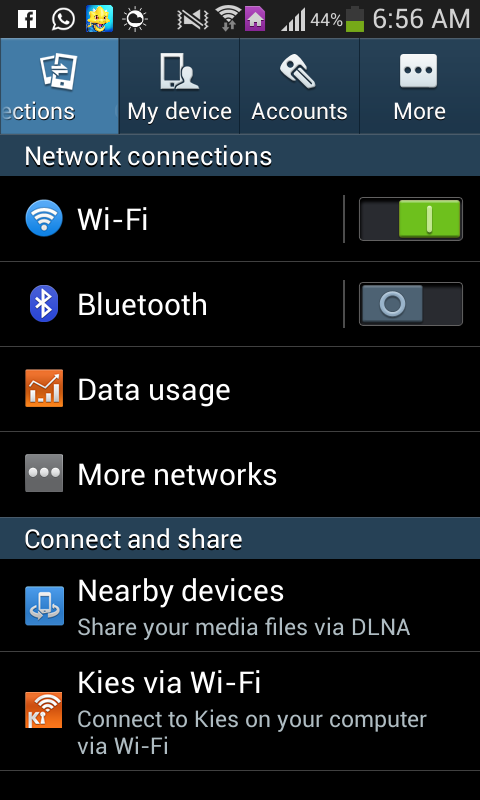 2. Navigate to the Backup and reset settings for the device. 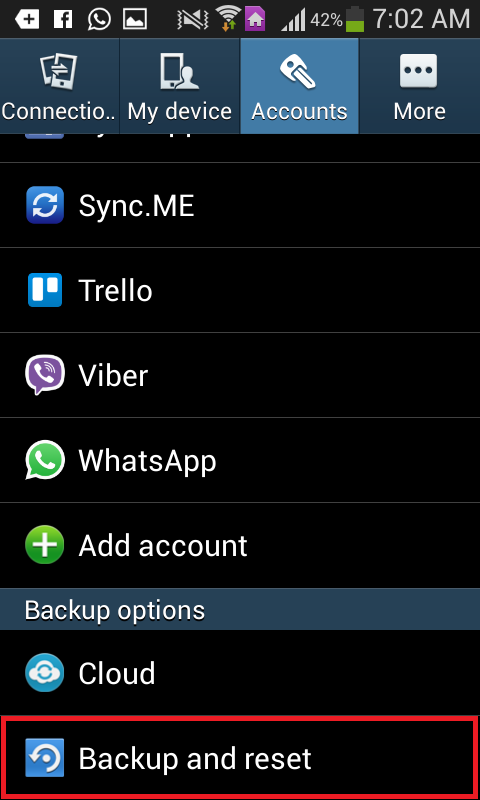 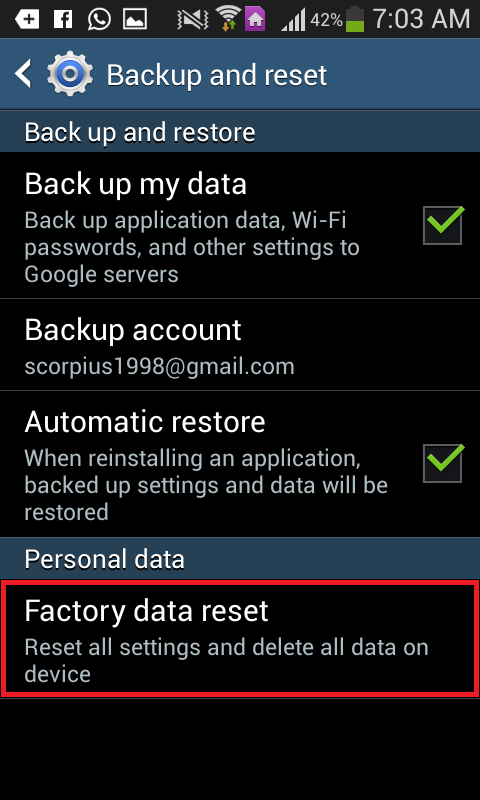 4. Tap on Reset device or its equivalent. 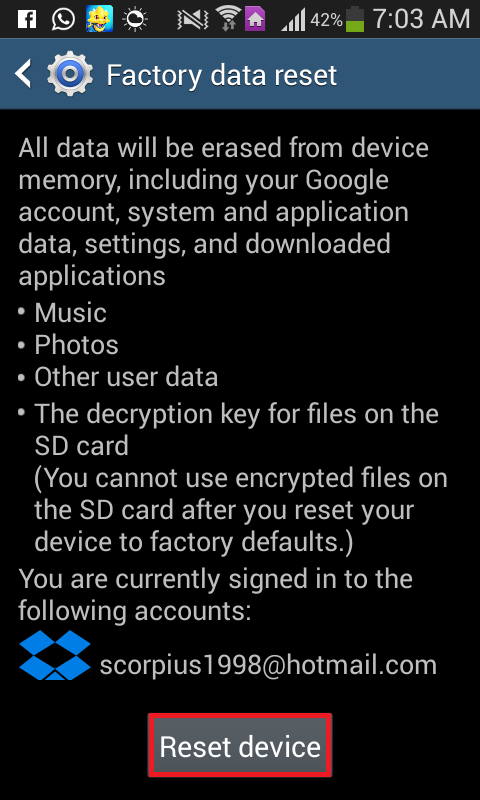 7. Set the device up from scratch once it reboots.