The launch of any online multiplayer games is almost exclusively followed by faulty server and excess error codes. Rocket League is no exception and it appears that folks have been receiving all sorts of error codes from the game, including the error code 68.

This error can be quite difficult to solve properly as it often appears for no apparent reasons and there are quite a few very different causes for the problem, all of which can occur to you on any console. That is why it’s important that you follow through all of the solutions before giving up.

Solution 1: You Have Been Banned

The most obvious cause for the error code 68 is that you may have been temporarily banned from playing the game by leaving too many matches. For example, if you were in the middle of the match and you exited by turning off your computer or by force-closing the game, the game sometimes gets confused and doesn’t know what to report.

Actually, what happens is that you may have received a warning 15-minute ban which prevents you from joining new games but the game fails to present that information and it throws the error code 68 anyway. However, most people reported that the error code disappears exactly after 15 minutes so it’s the best for you to wait. However, if you have broken some more game rules in the meantime, you can expect the ban time to be longer than that.

Solution 2: Check to See if the Servers Are Down

Sometimes the servers are to blame, especially if they become too crowded, resulting in various weird error codes. Every game developer has suggested to users that they should try reconnecting for a couple of minutes before trying to fix the error code in other ways.

Additionally, there are plenty of users who confirmed that being patient paid off and they were soon able to continue playing the game normally.

Sometimes it’s simply the servers which are going under maintenance and sometimes there is a problem with the account users are using to play the game. You can always check the status of various servers for any of the platforms available by clicking on the links below:

Enjoying the game properly without any crashes can also be fixed by resetting certain components until the game actually starts working. However, you should be aware of the fact that there are quite a few things that should be reset if you really want to make sure that everything is running smoothly since the cause of the problem may be your Internet connection, your console, the Steam client, etc. Follow the instructions below to restart all of these components successfully. 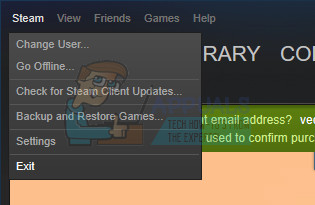 Restart Your Device and Your Internet Connection:

Since the game can be played on various devices such as Xbox One, PlayStation 4 or a PC, below are the correct steps on properly resetting all consoles which will also delete the cache for PS4 and Xbox One. It’s important to also reset your Internet connection before turning the consoles on again since it’s recommended to plug out your Internet connection every once in a while simply to reset it. 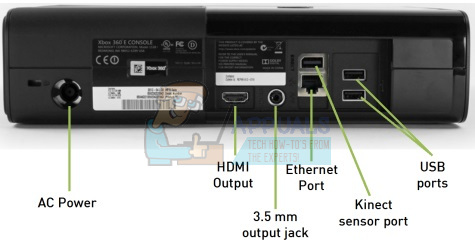 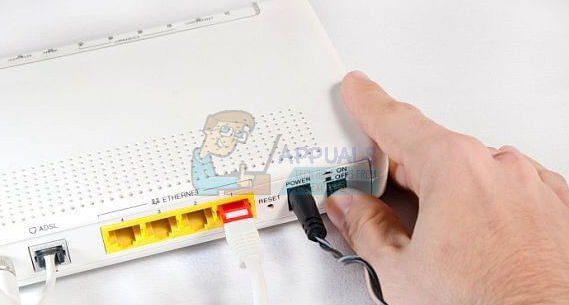 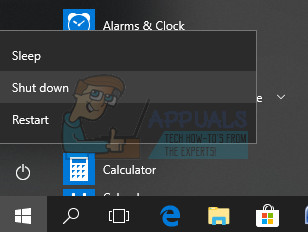 Solution 4: Change the MAC Address of Your PC (Just for PC Users)

Changing the MAC address is a somewhat advanced process which should be performed with care but it shouldn’t take a long time and users have reported that it has worked for them in certain occasions.

Users who are most likely to benefit from this solution are users who are using limited Internet connection they don’t administer themselves such as students living in dorms and students using university servers. Changing the MAC address may help their Internet traffic and improve their connection to the Rocket League servers. 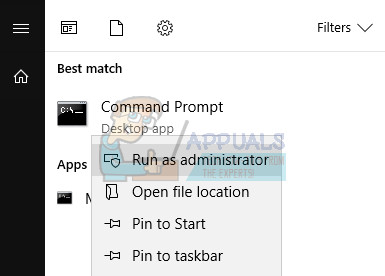 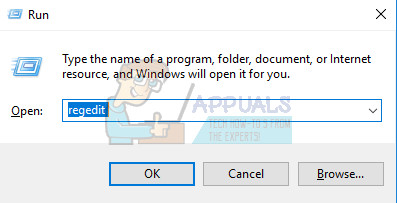 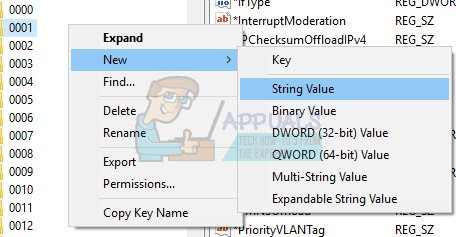