One phenomenon which annoys every console gamer is where the output device i.e. TV or monitor doesn’t detect the console and displays a black screen instead of showing the output from the console. This situation isn’t just limited to PS4; it happens to all console devices everywhere.

Like every other console, there are some specific attributes only found in PS4’s which causes the latter condition to exist. The black screen usually occurs from nowhere and the causes vary substantially. People might experience this condition when they are trying to turn their PS4 on or they might experience this problem with their monitor when the console is working just fine with a TV.

We have listed a number of different workarounds and fixes for you to try. Start with the first one and work your way down accordingly.

Power Cycling is a term well known to people using computers. Power cycling is the act of turning your device off completely and draining all the power accumulated within. This will make sure that all the configurations set are eradicated and you can start fresh when the PS4 powers on again. It is also known to remove some bugs or discrepancies in the settings (if any). 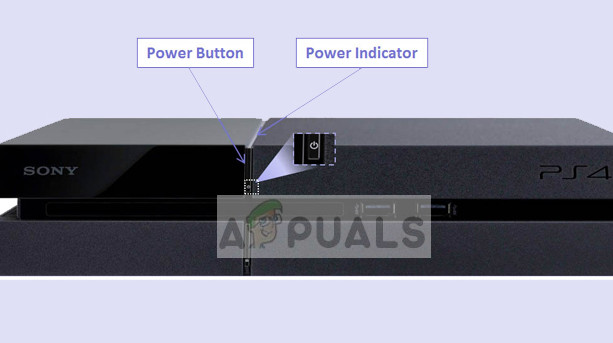 HDCP stands for High-Bandwidth Digital Content Protection. It is a protection scheme to eliminate the possibility of intercepting digital data midstream between the source and the display. It provides a safety mechanism and provides protection for the data which is flowing from the console to the source output. It is particularly useful in public places where your connection is prone to attacks.

There is known bug where because of HDCP enabled, the PS4 doesn’t display the output in the display. Now here is a twist; the console works on your TV but doesn’t on the monitor. Follow the steps below:

Uncheck the latter option by pressing it once.

Another thing which you should check is if the HDMI port is working properly. PS4 is usually connected to an HDMI port. There have been several observations that the HDMI port in the PS4 is fragile and is broken rather easily. There will be many instances where you may be able to hear the voice rather than see a picture on the screen. 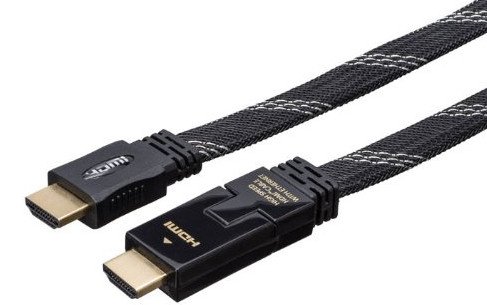 If your PS4 used to work perfectly and after some incident or manhandling, it displays a black screen on the monitor/TV, it probably means that the HDMI port is broken. The HDMI cable also gets damaged or gets jammed in the port.

Try inserting a new HDMI Cable in the port and see if the problem goes away. If you suspect that the port may be damaged, get the port checked by a technician.

Safe Mode is present in almost every console or computer to enable the user to perform advanced diagnostics and help in upgrading firmware, resetting databases etc. Since you cannot use the Play Station in normal mode because a black screen is shown, you can try booting the PS4 in Safe Mode and once we are in, we can change the resolution. 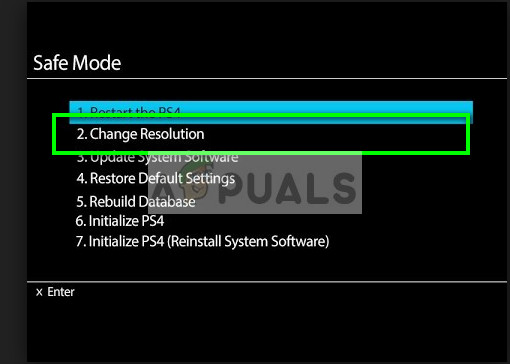 The PS4 will restart and you will be able to select a resolution which is actually supported.

Another workaround which worked for many people was manipulating the HDMI cables connected to the console and the TV. It might make no sense but carrying out this forces your console/TV to recognize the signal and display it instead of the black screen.

After all the steps, the signal should be recognized and the black screen will be no more.

The last thing you can try is restarting the PS4 from Safe mode. Restarting the PS4 might erase some of your data so make sure it is all backed up or saved in the cloud before proceeding. This solution should work if all the above failed to work in your case. Before restarting, we will try changing the HDMI in safe mode and see if this works. If it doesn’t, we will proceed with the reset.