Minecraft is happening to be one of the hip and happening game for almost a decade now. Originally founded in 2009, Minecraft has come a long way from being what it started out to. Although nothing major has changed in the basic idea behind the open world title, it surely has created a sense of oneness among its users, has been on all platforms now (PlayStation, IOS, Android, PC, macOS, and Linux). 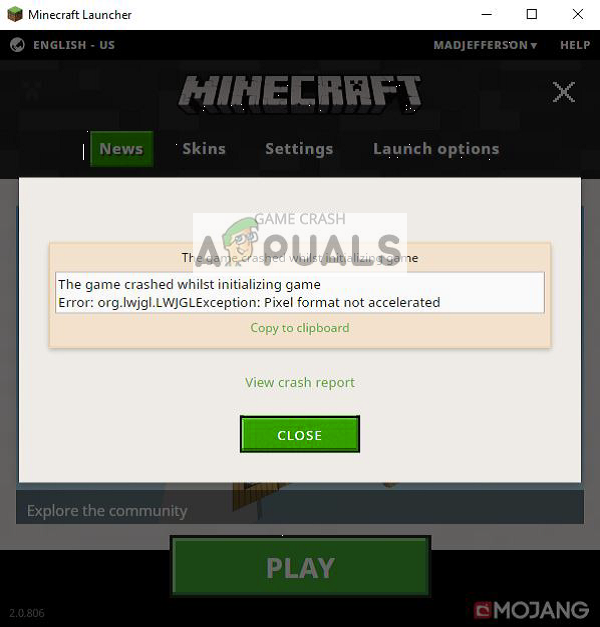 Given its popular nature, having sold about 144 million copies to this day, it has a very strong and distinct fan base. They can even be referred to as hardcore gamers if you would. The most common problem while running this game is the “Pixel format not accelerated”. Upon loading the game from its launcher, it crashes and gives this error. The users face a screen similar to this one:

The simplest fix for this issue is to either update your drivers to the latest build or roll back if new drivers were installed for your graphics card. The situation can differ in each case.

It is possible that your display drivers are either outdated or are corrupt. As we all know, Windows keeps updating itself and with that, the graphics adapters also respond to the updates by implementing some updates of their own. If can also be the case that the new drivers are not stable; hence we will first force your computer to install the default drivers. If installing the default drivers don’t work, we will install the latest drivers after downloading them from the manufacturer’s website.

We will start your computer in Safe Mode and delete the currently installed drivers of your display card. Upon the restart, the default display drivers would automatically be installed upon the detection of your display hardware. 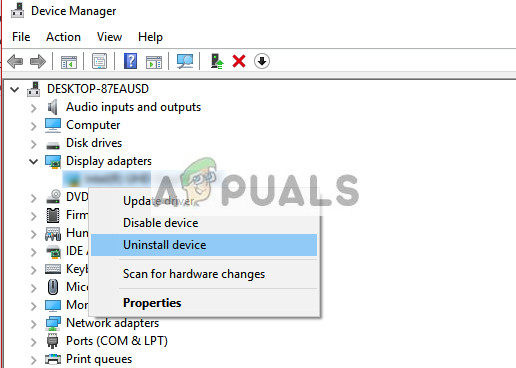 Upon the restart, the default drivers will automatically be installed against the graphics hardware. 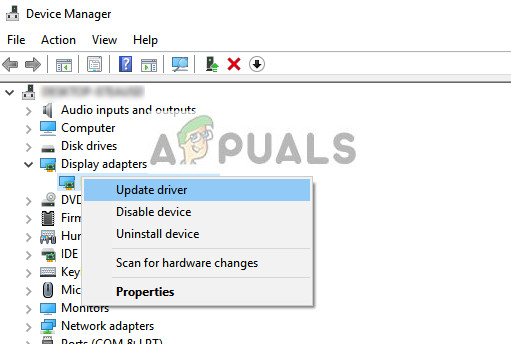 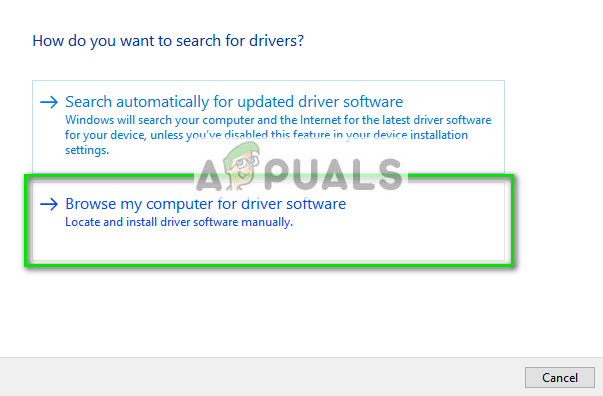 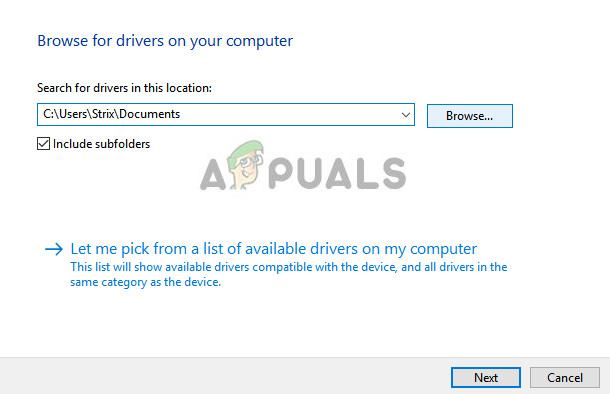 Tip: If you are using dual graphics hardware on your computer, you should try switching between them. Also, if after an update the error pops up, you should downgrade the drivers instead of updating them. It is not new that the latest drivers themselves pose the problem.