The err_gfx_d3d_init is an error that GTA V players encounter immediately after the game crashes on PC. Although Rockstar addressed this issue with a number of patches since the game launched, the error is still preventing a lot of Grand Theft Auto fans from playing the game.

Note: In some cases, the error message is followed by a BSOD error.

Note: Keep in mind that all the fixes below assume that you have bought a legitimate copy of GTA V.

Given the fact that this issue has received a lot of attention from both the Rockstar devs and GPU manufacturers, a lot of fixes have been released to tackle the issue over the years. Both Nvidia and ATI have released stability fixes to limit the reach of the err_gfx_d3d_init error.

The obvious place to begin your troubleshooting guide is to make sure your graphics drivers are updated. To do this visit this link (here) for Nvidia or this (here) for ATI. Download the latest driver version according to your GPU model and Windows version, then restart your PC and see if the issue is resolved. If it isn’t, follow Method 2.

Method 2: Reinstalling and updating the game to the latest version

Once you eliminate outdated GPU drivers from the list, let’s see if your game directory files are intact. If you bought a physical copy of the game, this can only be accomplished by reinstalling the game.

Note: If you bought the game through Steam, you right-click on GTA V in the Library section and select Properties. Then, go to Local files and click on Verify integrity of game files. The whole process might take over 10 minutes but will save you from reinstalling the game. If the scan reveals any inconsistencies, Steam will automatically re-download the missing/corrupted files. 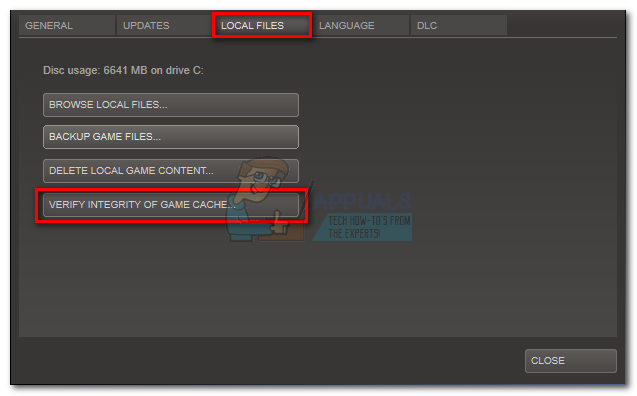 Once you make sure your game directory does not have corrupted files, make sure GTA V is updated to the latest version. Depending on which platform you used to buy the game, the steps of updating will be different. Rockstar released a series of fixes for instances where the error is caused by an internal game problem.

If the error message still appears after reinstalling and updating the game to the latest version, follow Method 3.

A lot of users have reportedly fixed the issue after disabling Fraps or other software that is overlaying information on the game screen. It seems like Fraps and a few other game overlayers are conflicting most GPU overclocking utilities in GTA V. If you’re using a software like this to track your FPS, disable it and try to run the game.

If the error is not appearing while Fraps (or other) is disabled, uninstall the program and look for a different solution to track your FPS count. If disabling Fraps / ShadowPlay hasn’t helped, move to Method 4.

Once you install the C++ library, go to this link (here) and install the DirectX End-User Runtime Web Installer. This will equip your system with the necessary DLL files required to run the game in DX 11.

The err_gfx_d3d_init error is often linked with two bugged DLL files from the Custom HLSL compiler. Some users have managed to resolve the issue by deleting d3dcsx_46.dll and d3dcompiler.dll from the game installation folder. 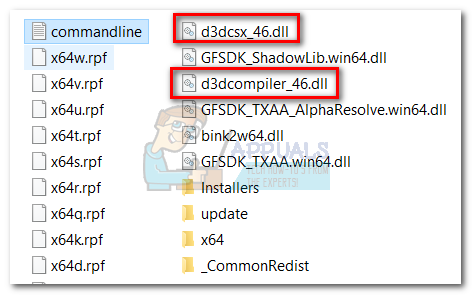 After you delete the DLL files, go to the _CommonRedist folder in the GTA V folder and Run the DX setup to reinstall the missing DLL components. When the installation is complete, reboot your system and launch the game again.

If you see a different error (related to missing DLL files), right-click on GTA V in Steam’s Library and click Properties. Then, go to the Local Files tab and click on Verify integrity of game files.

When the process is complete, launch the game again and see if it fixed the err_gfx_d3d_init error. If it’s still there, move to Method 6.

Method 6: Running the game in Borderless without Tesselation and VSync

There are several in-game settings that are known to trigger the err_gfx_d3d_init error. Some users have managed to stop the game from crashing with this error by disabling VSync, Tesselation and running the game in Borderless mode.

Note: The following fix is only applicable if the crashing error appears sometime after starting the game.

If you are able to start the game before it crashes, go to Settings > Graphics and set VSync to OFF. Then, scroll down and disable Tesselation and set the Screen Settings to Borderless (you can also force the screen to Borderless by pressing ALT + ENTER). 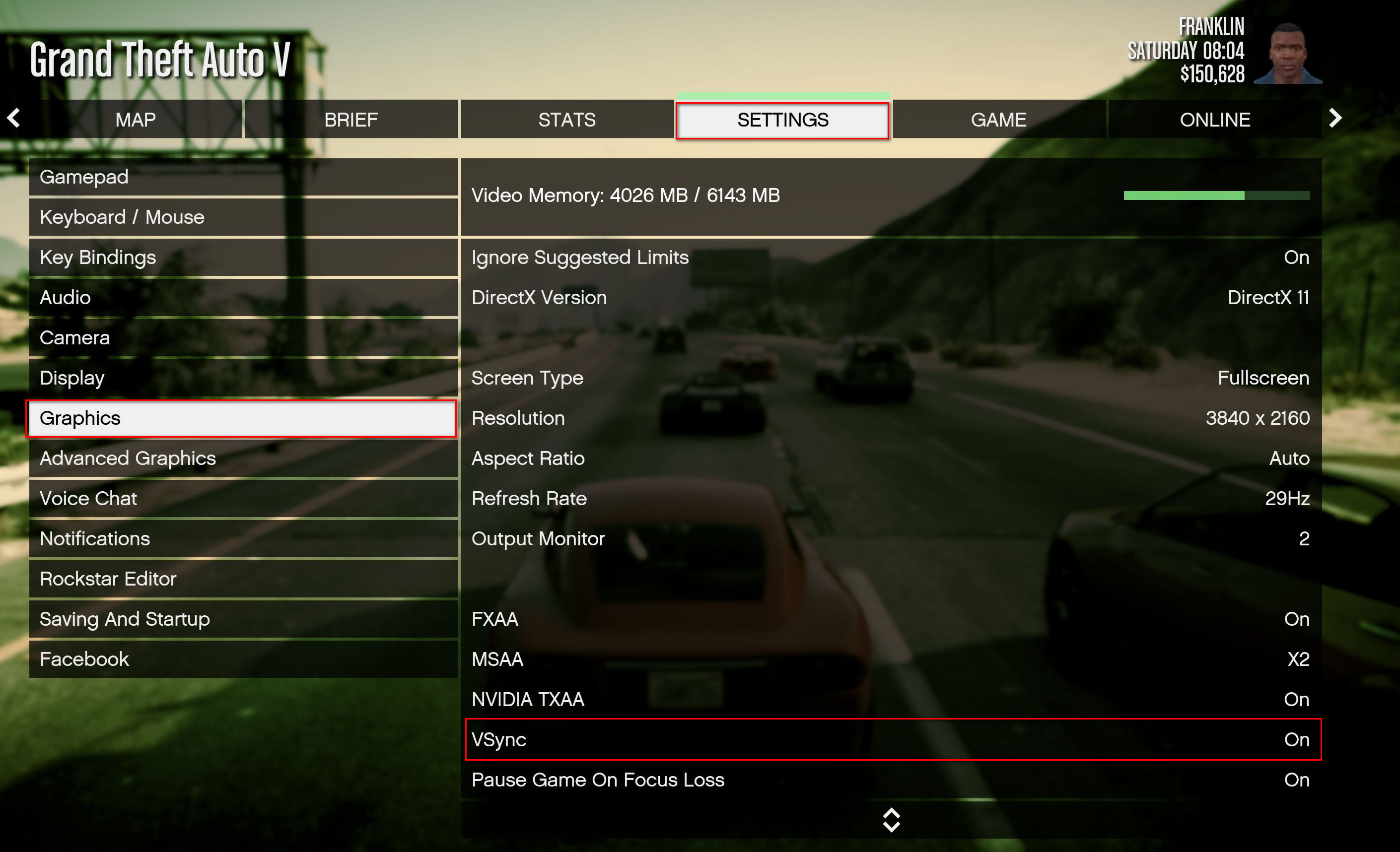 If the game crashes with the same  err_gfx_d3d_init error, move to the method below.

Although GTA was marketed as a DirectX 11 game, it’s also designed to run on older DirectX versions. The err_gfx_d3d_init error is mainly caused by compatibility issues between the graphics hardware and the supporting DirectX software present on the system.

Most users have been able to remove the error by switching the in-game DirectX version to 10 or 10.1. While this will most likely solve your problem (especially on machines that barely meet the minimum requirements), it will make the game look less pretty than on DirectX 11. You switch to DirectX 10 by going to Settings > Graphics and set the DirectX Version to 10.1 or 10.

If you get the error at start-up and can’t access the in-game settings, follow the steps below:

If you have the habit of overclocking your hardware, you might want to disable the custom frequencies to see if they’re causing an issue. Some users have managed to stop the game from crashing with the err_gfx_d3d_init error by removing their overclock.

Of course, this is not ideal for an overclocking enthusiast, but at least you’ll have a clearer idea of what’s causing the issue. If the game no longer crashes once you revert to the default GPU frequencies, either lose them altogether or experiment with different values until you find a stable build.

If you have a dual GPU setup (CrossFire or SLI), try running the game with only one graphics card and see if the error is still appearing. If it doesn’t, reconfigure the SLI/CrossFire settings, reboot, then re-launch the game.