An alarmingly large number of people who upgraded to Windows 10 from a version of Windows 7 reported that, after the upgrade, they were not able to install any programs on their computer or take advantage of any other administrative privileges as every time they tried to do so, UAC (User Access Control) displayed File System Error (-1073741819) every time they tried to prove to it that they had administrative privileges. This is most definitely an excruciatingly frustrating problem that moved onto the final version of Windows 10 even though its existence was discovered and reported when Windows 10 was in its beta testing phase.

The culprit behind this bizarre and anomalous problem is the variety of sound schemes that migrate to your copy of Windows 10 when you upgrade from Windows 7. As it turns out, Windows 10, for some reason, is incapable of playing specific sounds included in those sound schemes – specifically the “pop” sound that is played when a dialog box pops up – and this results in UAC denying the administrator access to their own computer. Fortunately, this problem can be fixed, and the most popular fix for this problem is just as weird as the problem itself. The following are the most effective fixes for UAC displaying File System Error (-1073741819) on Windows 10 in existence:

Solution 1: Set your Sound scheme to “No sounds” or “Windows Default”

As surprising as it may sound, the most popular – and most bizarre – fix for the File System Error (-1073741819) problem is to set your computer’s Sound scheme to either No sounds or Windows default.

Open the Start Menu. Search for Sound and click on the result of the same name that shows up. Navigate to the Sounds 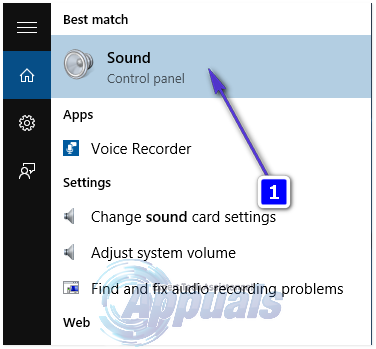 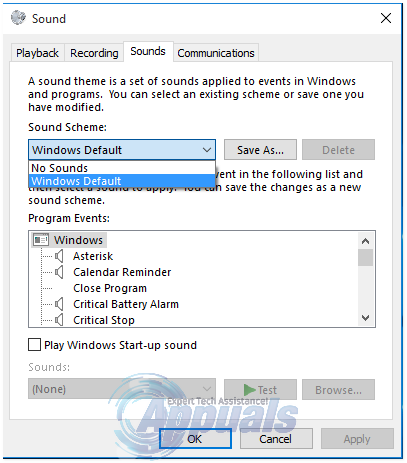 Losing their custom sound scheme and having to bear no sounds at all or the sounds that are the Windows default can, for some Windows 10 users, be almost entirely unacceptable.

If that is the case and you want your custom sound scheme back without having to deal with File System Error (-1073741819) again, all you need to do is open the Start Menu >  search for UAC (User Access Control), click on Change User Access Control settings, move the slider in the window to the lowest setting (Never notify) and click on OK. 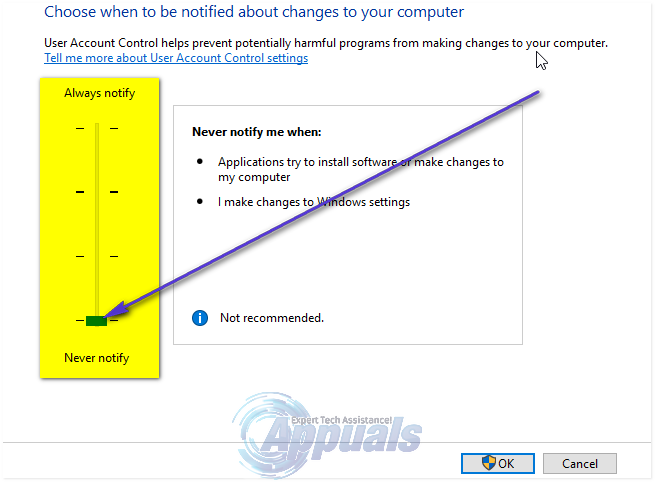 Solution 2: Set your theme to Windows 10

Right-click on an empty space on your Desktop. Click on Personalize. 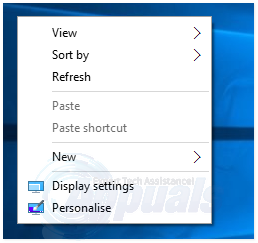 Navigate to Themes. Click on Theme settings. Set your theme to Windows 10.

Solution 3: Disable UAC by duping it

Some Windows 10 users who have been affected by the File System Error (-1073741819) in the past have reported that an affected user can turn the UAC slider off without messing with their sound scheme or theme, but doing so needs a significant amount of skill. To do so, you need to navigate to Start Menu > Control Panel, search for uac, click on Change User Access Control settings, move the slider in the window to the lowest setting (Never notify). Once you have done so, you need to press the Spacebar (this will serve as a substitute to clicking on OK and then spam the dialog box that opens up as soon as you press the Spacebar with clicks. This basically means that you will have to keep clicking on the dialog box at the speed of light until it no longer appears.