The XML Paper Specification is a comparatively open page description language that resembles Postscript to some degree. It’s used somewhat often on various types of Microsoft devices, but you won’t see it very much on Unix systems.

Some Linux users turn to Google Drive and Google Docs to edit XPS files, which is a decent solution since it lets them work through their browser. This system is platform independent and should work with FreeBSD and other Unix implementations as well. There are two other methods that use native tools, however.

While PDF is a more popular format, XPS enjoys at least some continued official support by Microsoft so you might need to edit on at some point. If you need to do so, then you can do so by holding down Ctrl, Alt and T to open a command prompt and then typing cd ~/Downloads to get to your downloads directory followed by wget http://get.code-industry.net/public/master-pdf-editor-4.2.12_i386.deb to download the package. While it used to be in the official Debian and Ubuntu software repositories, it’s since been removed. You could start a command prompt by searching for it on the Dash as well if you’re an Ubuntu user, or by starting it from the Applications menu in Debian and Mint.

You may also elect to head to https://code-industry.net/free-pdf-editor/ in your normal Web browser. Scroll down to where it reads “Download Now Master PDF Editor for Linux” and click the headings, which should also offer .tar.gz platform independent packages that are useful for arch as well as .rpm packages for Red Hat, CentOS and Fedora users. 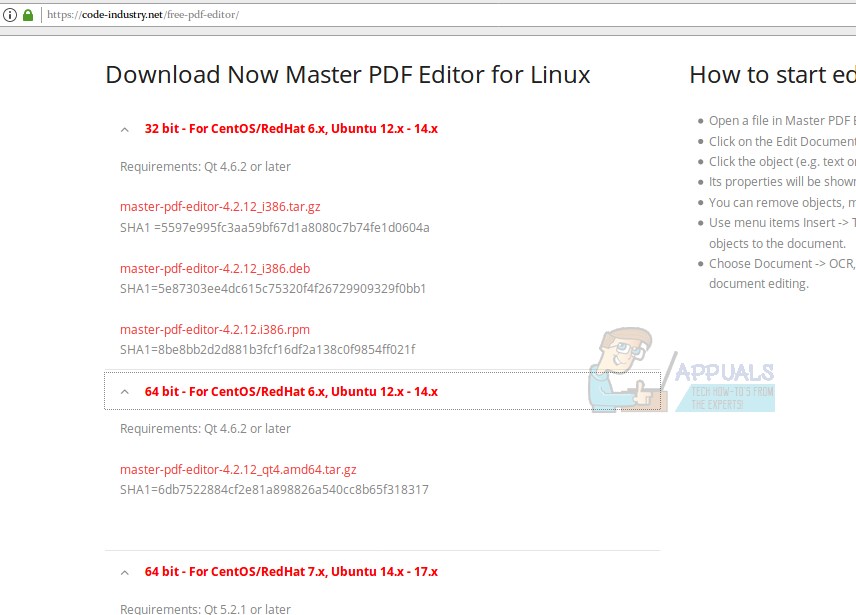 As soon as Master PDF Editor is installed, you can load it from the Unity Dash, the Whisker Menu, the LX Panel or whatever other application launch system your preferred desktop environment uses. The program can open XPS files and save from the File menu. You may also hold down Ctrl and O to open a file and use Ctrl and then S to save one. Naturally you can also hold down F10 in most cases to access this menu too.

Once you’ve edited and saved a document, you can still simply double-click on it in your file manager to load it in the regular Evince document viewer. 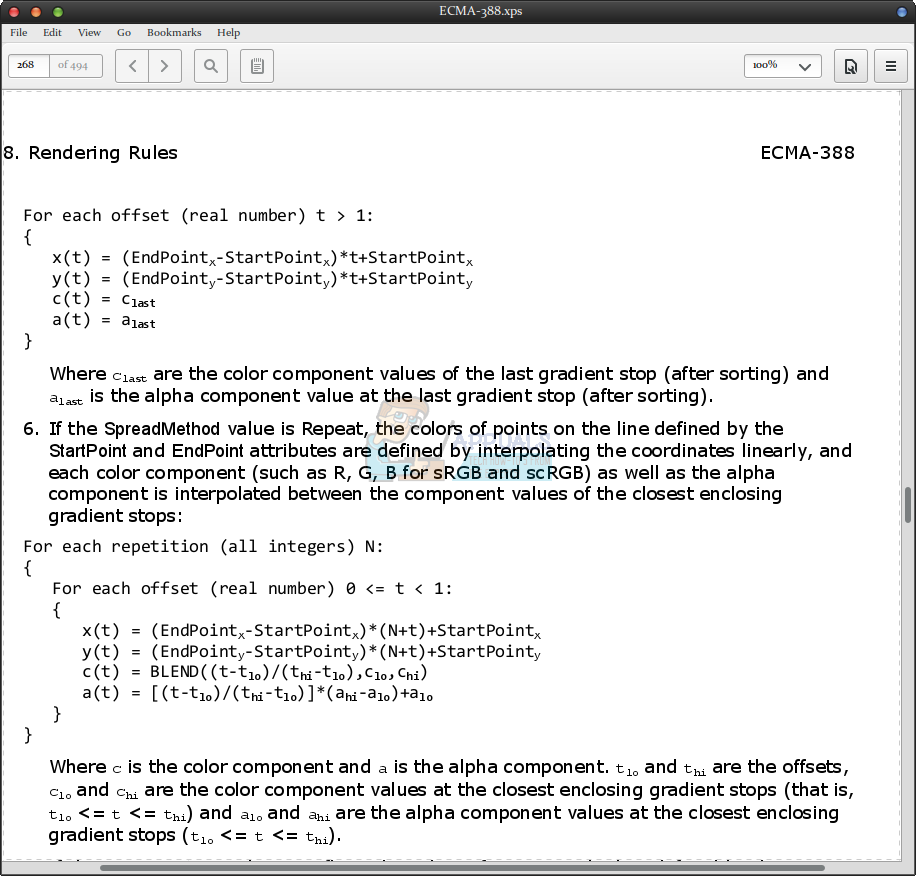 You can also start Evince from the Dash, Whisker Menu, LX Menu or even from the command line and then use the File menu to open an XPS file. If you use MuPDF, Okular or Harlequin as a viewer, then these programs will work fine too. Okular users should already have all of the dependencies for Master PDF Editor fulfilled as well.

That method involves by far the least amount of playing around, but if you don’t mind a bit more mousing then there is another way you can do this without needing to install additional software. Open your XPS file in the Evince document viewer if you have it, or one of the others if you’re on a QT or KDE based system. Once you’re there, select File and then Print or hold down the Ctrl key and push P. 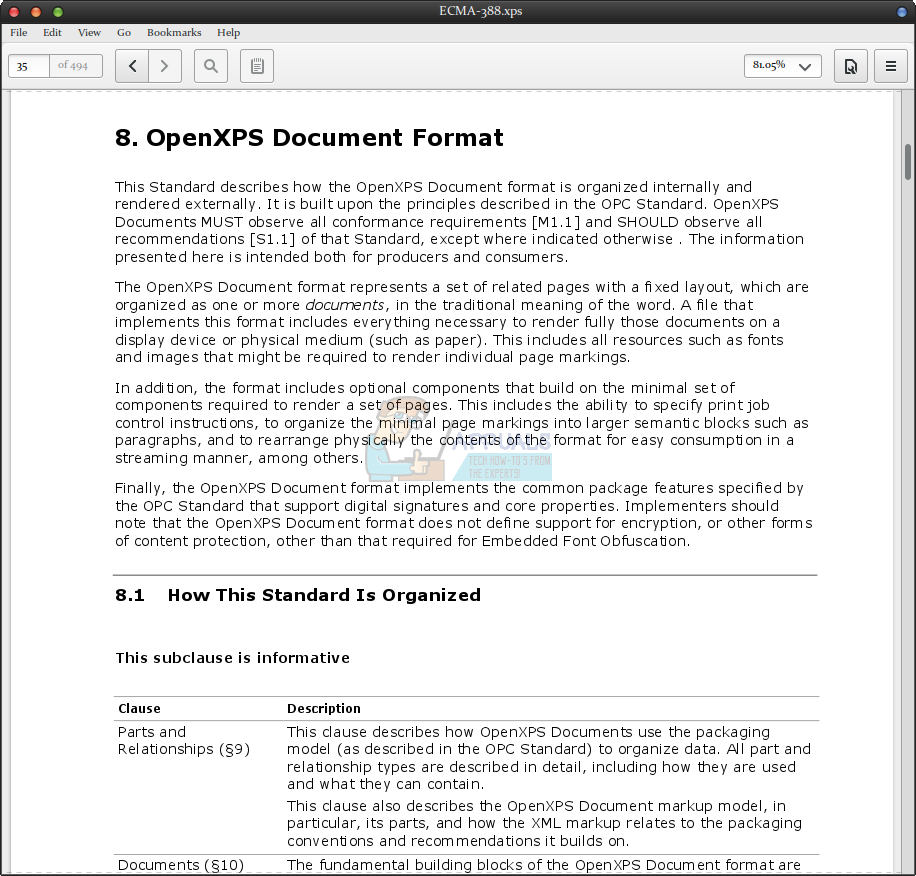 This will pop up a dialog box that offers to let you print the file if you have a printer, or it will only list Print to File if not. 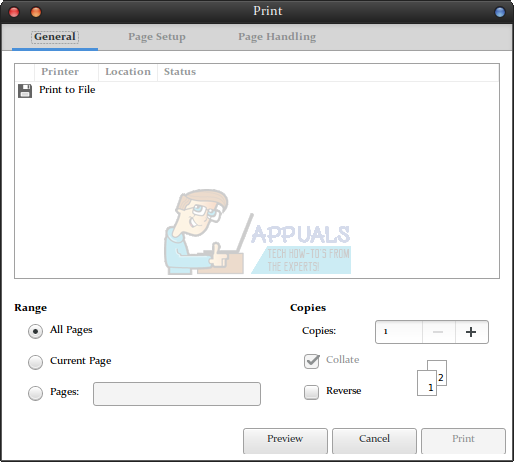 Select Print to File and then choose one of the three output formats. You can pick PDF, Postscript or SVG. Select one you can edit and then push the Print button. You can now open this file in whatever program you have that allows editing of a PDF, PS or SVG file. It’s not an ideal solution, but it should work for many users. 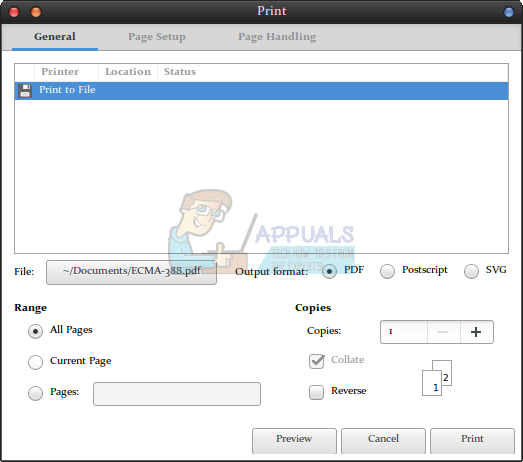 How to Edit XPS Files on Linux