Right-click on an empty space on your Desktop, hover over New and click on Shortcut. 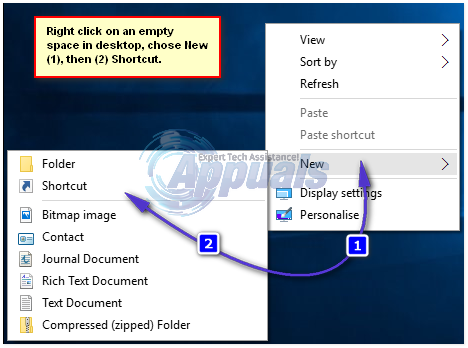 In the Type the location of the item field, paste the following, replacing facebook.com with the URL that you want the shortcut in your taskbar to open: 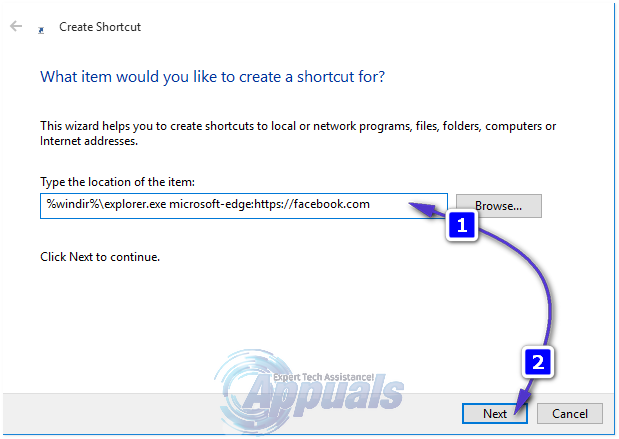 How to: Create a Shortcut To A Website in Edge