Pokémon GO, both in its entirety and in the many different mechanics that it features, is much more intricate than the average Pokémon trainer realizes. Pokémon GO has many different features and elements that are designed to aid Pokémon trainers in their journeys – from all of the consumable items available in the Shop to the shrinking circles that appear on wild Pokémon while you are in the process of catching them. 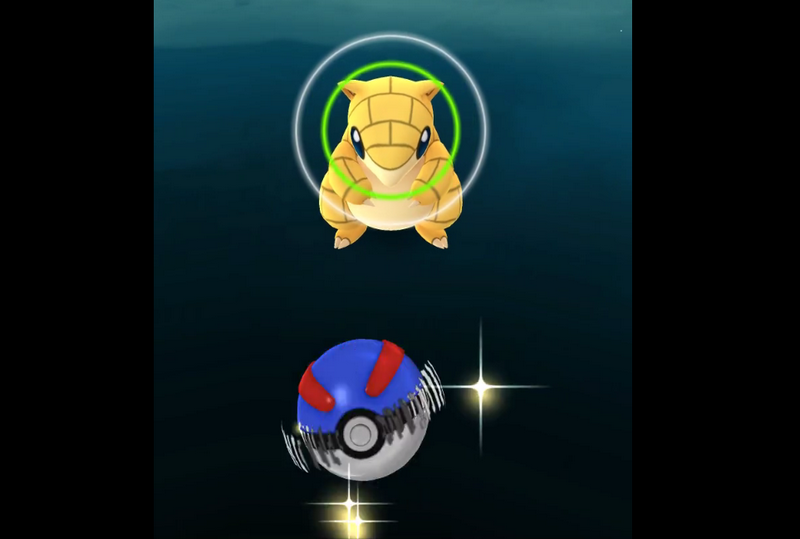 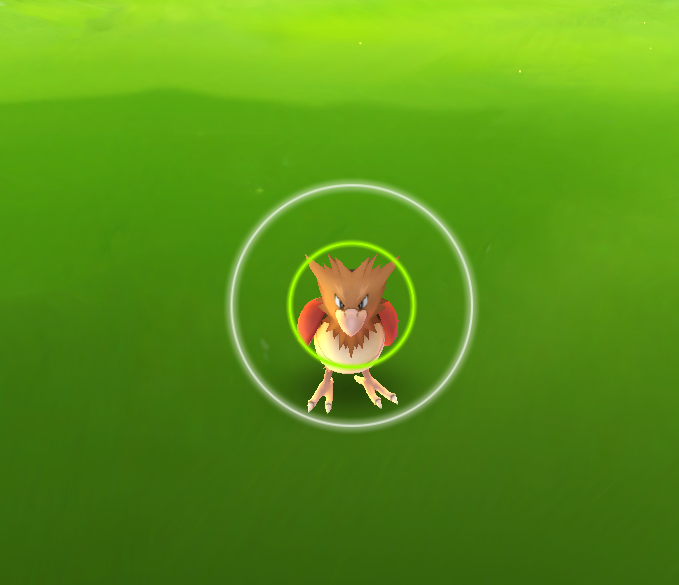 Wild Pokémon with green colored circles around them are the easiest to catch. These little critters are probably going to be comfortably encapsulated within the very first Pokéball (yes, a normal Pokéball) you lob at them and even if they somehow manage to break out of it (which will start becoming a more common occurrence once you cross the level 15 milestone), just throw another Pokéball at them and this one should do the trick. 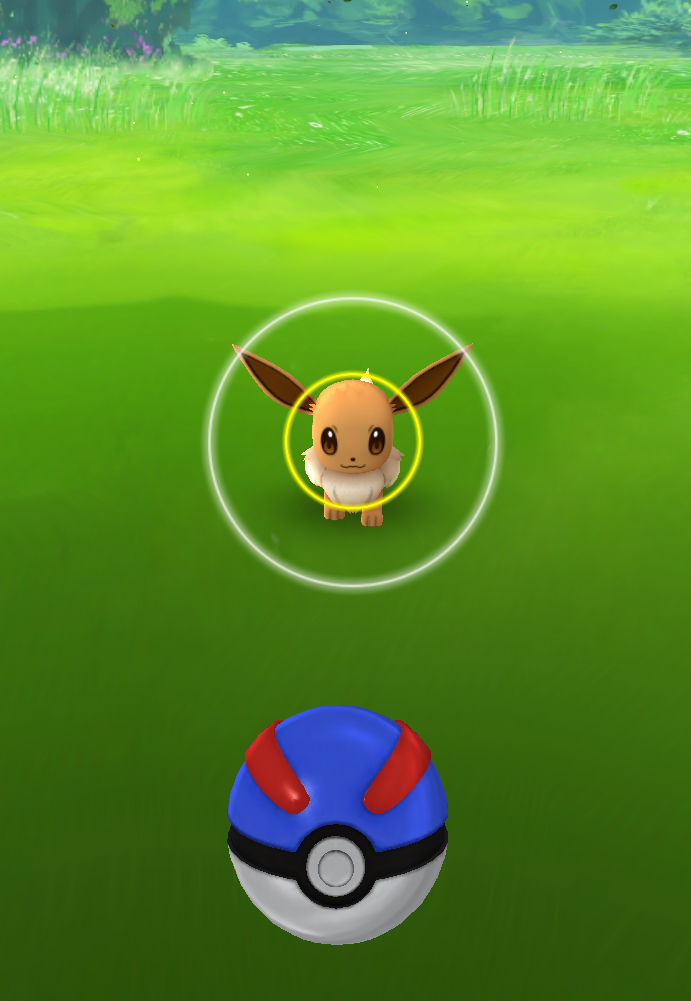 Wild Pokémon with yellow circles are relatively harder to catch but still shouldn’t cost you more than 2-4 Pokéballs or 1-2 Great Ball. If you encounter a wild Pokémon with a yellow circle that you really want, however, don’t shy away from feeding it a Razz Berry to tame it a little before throwing a Pokéball or Great Ball at it. 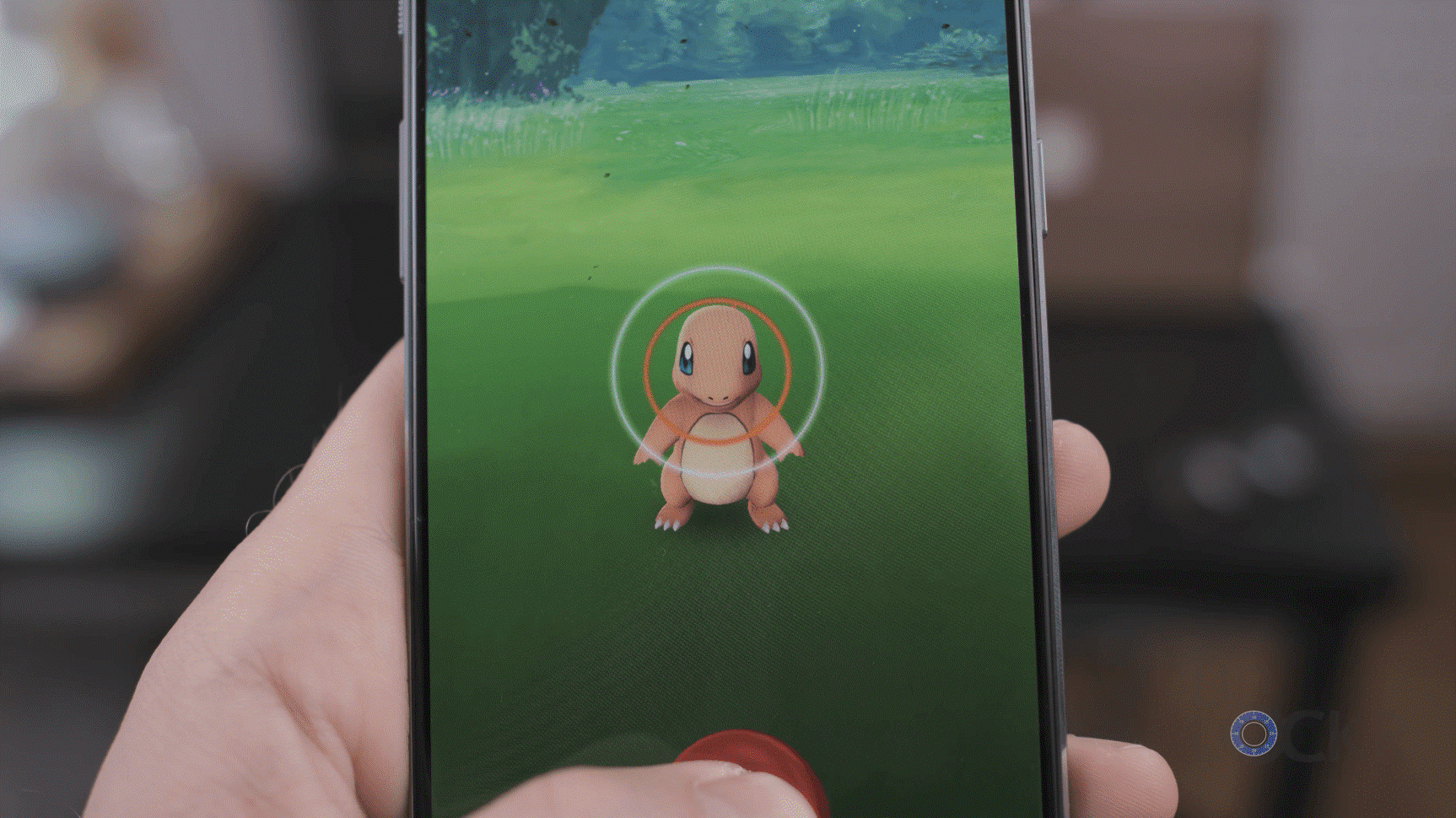 Pokémon with orange colored rings are bound to have impressively high CPs and may also be pretty desirable ‘mons, which is why they are going to make you work for them before they finally give in and become part of your Pokémon armada. Such Pokémon are going to cost you more than half a dozen Pokéballs and Great Balls (or 1-2 Ultra Balls), along with a Razz Berry or two.

It is pretty uncommon to see a wild Pokémon with a red colored ring around it because such wild Pokémon are pretty rare (like a Pokémon that can only be hatched out of a 10 KM egg) and/or have an impressively high CP. When it comes to catching wild Pokémon with red colored rings, persistence is paramount as you are probably going to have to use 2-3 Razz Berries in conjunction with a whole lot of Pokéballs, 4-6 Great Balls or a couple of Ultra Balls (if you’ve managed to unlock them).

Many trainers believe that the color of the ring around a wild Pokémon depends on how rare it is, and while the game does reserve the red colored ring for rare or extremely powerful Pokémon, the game allots ring colors to wild Pokémon depending on their CPs, not their rarity in the wild.

What the Color of the Circle on a Wild Pokémon Means