As far as Smartphone games go, Clash of Clans is, without even the shadow of a doubt, one of the hottest ones in existence right now. Clash of Clans has taken the Smartphone gaming world by storm and has become one of the most played and most successful online Smartphone games of all time. An extremely large number of Smartphone users around the globe and across a variety of different Smartphone platforms (such as iOS and Android) spend a fair share of their daily lives playing Clash of Clans, creating as best a village in the game as they possibly can, constantly upgrading their villages, going head to head with other players from all over the planet and conquering a variety of different in-game achievements.

Clash of Clans players spend a lot of time (and, in many cases, money) on the game, which is why there is quite frankly no one amongst them who wants to lose all of the progress that they have made in the game when they switch phones and start using a different one. The people behind Clash of Clans are fully aware of just how valuable players’ villages are to them, which is why they have made it possible for players to sync their game progress between two (or more) devices. What’s more, the developers of the game have made syncing across different Smartphone platforms possible! This means that a Clash of Clans player can have their village and game progress on both an Android device and an iOS device at the very same time.

Open the Settings menu of Clash of Clans on both the source device and the target device. Tap on Link a device on both devices. 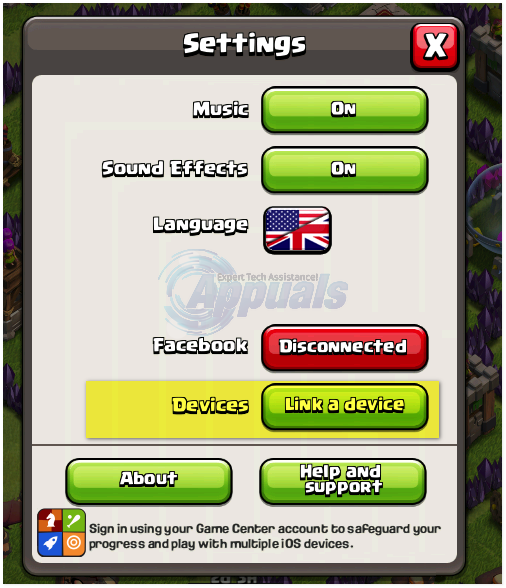 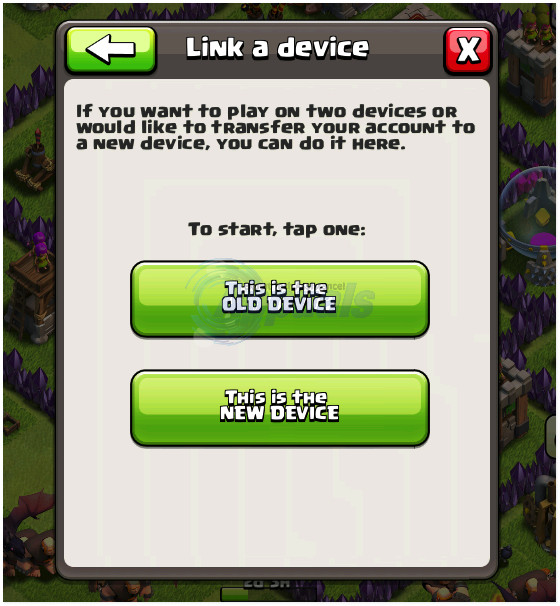 On the next screen, choose the type of device (Android or iOS) that you want to sync your Clash of Clans to. 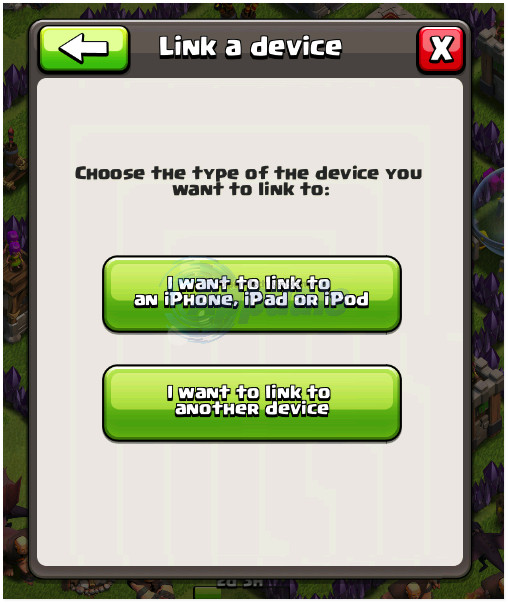 You will be provided with a device code on your source device on the next screen. Enter this code into your target device. Be sure to do so within 5 minutes as the device code expires after 5 minutes. Also be sure to not let anyone have access to your device code within those 5 minutes. 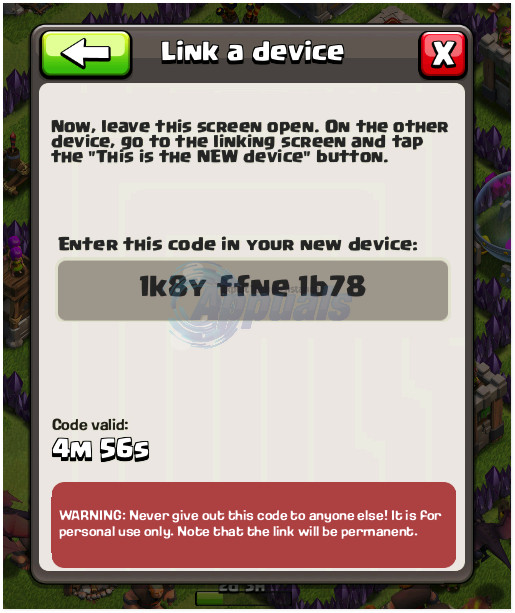