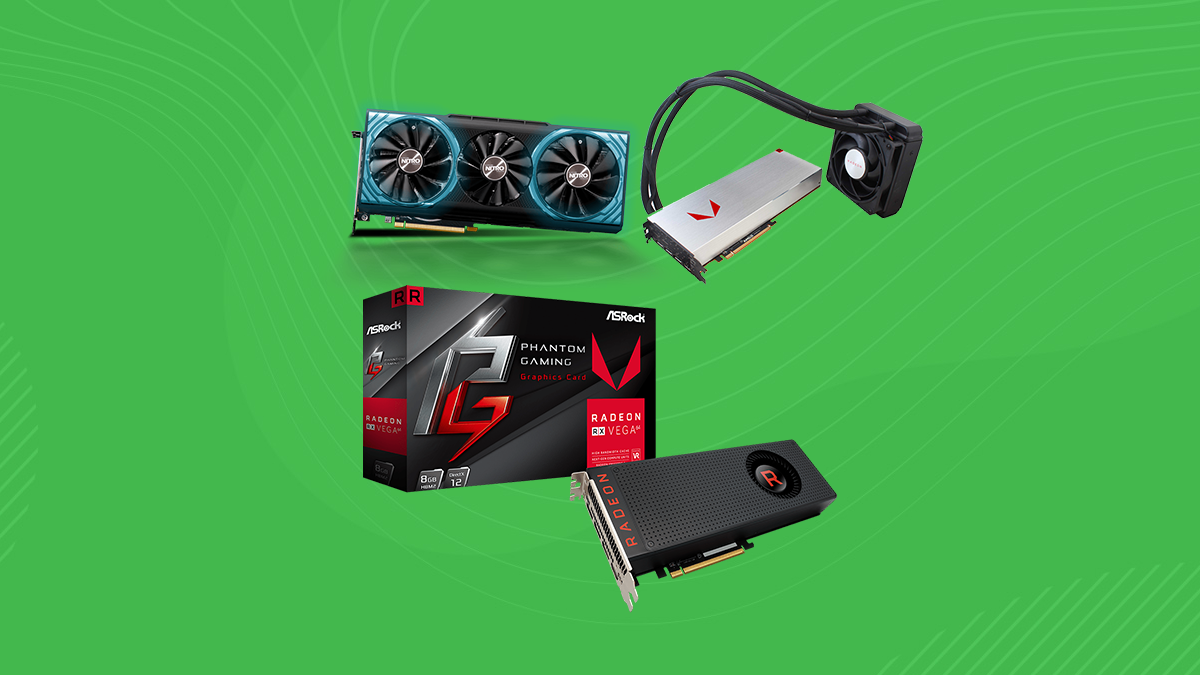 This graphics card can easily support the 4K resolution on most of the games at a 60 FPS mark but the latest games will give a hard time reaching even 45 FPS, especially in DX-11 titles. Still, one can lower the settings for a smooth frame rate at the 4K resolution which can improve a lot of things. Meanwhile, at 1440p resolution, Vega 64 can achieve a smooth frame rate of 90-100 FPS at high settings as long as it is coupled with a Hexa-core processor or octa-core processor.

The Dual-X Nitro+ version of Sapphire graphics cards is very famous, which was used in the RX 400 and 500 series. This tri-fan design is much more special and a slightly inferior version was used in the R9 Fury models. This beast of a graphics card, the Sapphire Radeon Nitro+ RX Vega 64, is one of the most powerful variants of the Vega 64 models and as for the cooling solution is concerned, this is the beefiest cooler we have ever seen on a graphics card, both in terms of quality and dimensions.

The graphics card features a black shroud on the front while the sides of the shroud and the top (Sapphire Logo) of the graphics card are RGB-lit and can be controlled through the Sapphire software. This RGB lighting is much better than the Nitro+ dual versions where only the logo was lit on the top. There are three fans ( 2 x 92 mm, 1 x 80 mm) on the front, where the small one is placed at the centre. The graphics card has a beautiful back-plate which also offers an RGB-lit area and provides a lot of vents for improved airflow.

The graphics card provides a 14-phase VRM design which shows extreme-level stability and aids a lot in the overclocking. Speaking of overclocking, the graphics card already has a much higher clock rate than the reference edition which is why we only saw clocks up to 1650 MHz on the core while the HBM2 memory could not be overclocked because that results in instability.

The cooling solution of the graphics card offers 3 x 8 mm and 5 x 6 mm heat-pipes which are embedded into the vertically aligned fins of the heat-sink. As for the temperatures are concerned, the graphics card reached 70-degrees on full load which is excellent temperature as this card has a tremendous power requirement.

This graphics card seemed perfect to us from all aspects, whether you talk about the aesthetics or the performance, however, as this graphics card is extremely big, you should make sure about its compatibility with your case.

ASUS ROG Strix Radeon RX Vega 64 is another premium variant of the Vega 64 and ASUS did not disappoint us in any aspect. Starting from the physical aspects of the graphics card, it offers a complex-shaped fan-shroud, black in colour and has six areas providing diffused lighting. The graphics card uses three fans which are optimized for quiet operation and are much better than standard fans in airflow too.

The graphics card features a 12+1 phase VRM design which is enough for adequate overclocking and we noticed core clocks about 1640 MHz, although the temperature levels on the VRM were getting close to 90-degrees, which is slightly in the higher-range.

Unlike a hybrid graphics card whose core is covered by the liquid cooling and VRM and memory is covered by the blower fan, this graphics card provides liquid cooling to all of these and has two blocks inside the shroud, one for the core and HBM memory while the other for the VRM. The graphics card uses a 120 mm radiator for cooling along with a 120 mm Nidec Gentle Typhoon fan which provides great static air-pressure for optimized airflow in the restricted space of radiator. The graphics card operates at temperatures around 50-degrees, which is 20-25 degrees lower than the air-cooled variants. This much lower temperatures not only results in great overclocking but also the fans are surprisingly quiet as well and almost inaudible most of the time.

The overclocking capability of this graphics card is negligible, not because that it is a bad overclocker but because the stock clocks of this graphics card are 141 MHz faster than the reference version, which is a significant difference. Still, we were able to see core clocks up to 1700 MHz on this beauty which sums up to be a total difference of ten per cent. This graphics card provides the best performance, cool aesthetics, and quiet acoustic levels but the price to pay is a lot which is why we will only recommend this graphics card to users who are considering to buy Vega 64 not just for gaming but also for other graphical tasks.

The cooling solution offers a blower-style fan coupled with a closed heat-sink, therefore resulting in the hot air exhausted from the back. The temperatures of this graphics card are satisfactory and stay below the 80-degree mark due to wider cut-outs on the I/O plate. If you want lower temperatures, you can crank the fan speed up all the way to a maximum of 4700 RPM which gets the graphics card extremely loud, bringing the temperatures of the card down by around 20-degrees. Meanwhile, if you are using a case with negligible airflow, this graphics card turns out to be much better than open-air variants because the hot air does not increase the temperature of components within the case.

The overclocking experience of this card is quite satisfactory as long as you can bear the noise and one can hit the 1600 MHz mark easily on the core clock. Another important thing to note about this card is that it uses the reference PCB which is why the user can swap the cooler with an aftermarket water-block for better parameters. We will recommend this graphics card only if you are short on budget and own a highly-closed case or want to install a custom water-block.

Gigabyte Radeon RX VEGA 64 GAMING OC 8G is a dual-fan variant, unlike the Aorus variants in the Nvidia lineup, where the high-end graphics cards like GTX 1080 and 1080 Ti used a tri-fan setup. The dual-fan setup results in a smaller physical size, although the TDP of Vega 64 demanded the fans to be far from each other due to a long heat-sink. The front plastic shroud feels a bit cheap but provides satisfactory looks albeit RGB lighting would be a decent addition.

The cooling solution of the card offers two counter-spinning 100 mm fans and five copper heat-pipes. The back-plate of the graphics card also offers a copper plate at the core area and a copper heat-pipe going through the area behind the VRM. This double-sided cooling results in a much more efficient operation than such a dual-fan setup would be capable of, and we observed temperatures around 75-degrees at full load which were much better than our initial assumption.

The graphics card features a 12+1 VRM design which would have allowed it to be easily overclocked but the thermal limits of the graphics card push-in quite soon after slight overclocking, we saw core clocks around 1600 MHz which were a bit lower than expectations. If you own a computer case with good airflow and have a low budget, then this graphics card can be a nice addition to your setup as it costs lower than the Sapphire Nitro+ or ASUS ROG Strix variants.