While we all focused on the non-responsive touchscreen issue of iPhone X on temperature drop, a couple of users on Apple’s forum reported another problem with their devices’ touchscreen. This time, the problem occurs in iPhone’s 3D Touch technology. 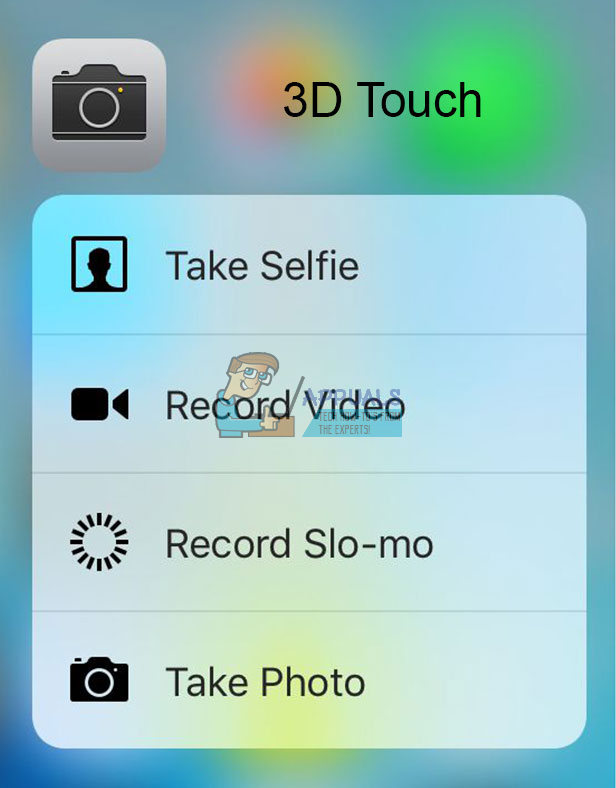 What is 3D Touch?

3D Touch is Apple’s exclusive technology that allows quick actions for most iOS apps and tasks. Users can access the 3D touch features with force (3D) touching on iPhone’s display. And, what this force touching means, is pressing the screen with a higher intensity than usual.

Back to The 3D Touch Issue

Here is what one user said about the 3D Touch issue on his iPhone X:

“Hi,
I have the iPhone x – and for some days 3D touch worked perfectly.
Suddenly – without any obvious reason 3D touch doesn’t work anymore. I wonder why?
Have tried reboot, disabling/enabling 3D touch – doesn’t help.
I never had this issue on my iPhone 7 – from where i restores to iPhone X.
Want an annoying issue on a brand new phone…”

Apple specialists replied to this message that the cause of the issue might be using any type of screen protector or case on iPhone X. They suggested removing all the accessories from the phone as a solution for the problem.

However, the user followed the given instructions, but that didn’t solve the problem. Additionally, some users even tried resetting the settings, performing a factory reset, and restore from a backup but without any permanent results. 3D Touch started working for an hour but stopped working later for no apparent reason.

The Cause for iPhone 3D Touch Problem

Before we address the issue to Apple, I suggest checking these steps for turning on 3D Touch on your iPhone X.

If 3D Touch started working for you, that’s Great News! However, if still experiencing the same issue as before, let’s examine the possible causes for it.

Because again, we have a problem that happens in iPhone X’s first generation OLED display, the first thing that can be noted as a root of the problem, is a non-accurate 3D Touch calibration. That means the issue is of a software nature. And, if this is the case, it won’t be a big deal for Apple to fix it with a software update.

The worse scenario will be if the cause for the 3D Touch issue relates to a hardware fault. And, that would definitely require an appropriate service.

Some claims that iPhone X’s 3D Touch Issue is a software glitch. In this case, I would recommend updating your iOS version to the latest iOS. If that doesn’t fix your issue, try the following steps.

If 3D Touch worked when you set up iPhone X as a new device, but it doesn’t after restoring it from your backup, the issue is in the backup file. If this happens, restore your iPhone again and set up as a new iPhone. Then, try installing your favorite apps manually, without using the backup file.

If none of this helped you to fix the 3D Touch issue on your iPhone X, I recommend contacting Apple. You can get in touch with them by mail or go to the local Apple Store.

If you are experiencing the 3D Touch issue on iPhone X, try these fixes and let us know if they worked for you. Additionally, if you know any other solution for that problem do not be shy to share it with us in the comment section below.