Another one in the series of Battle Royale titles, this time a wintry title Darwin Project, went to free to play. This procedure could attract a lot of new players, which would lead to a much shorter time in the queue for a round.

“Lately, members of our community have reported longer queue times and difficulty finding matches in lesser populated servers” said creative director Simon Darveau. “To bring in new players and maintain a level of activity that ensures players are able to get the most of out Darwin Project, we’ve decided to make it more accessible by removing the price tag.” 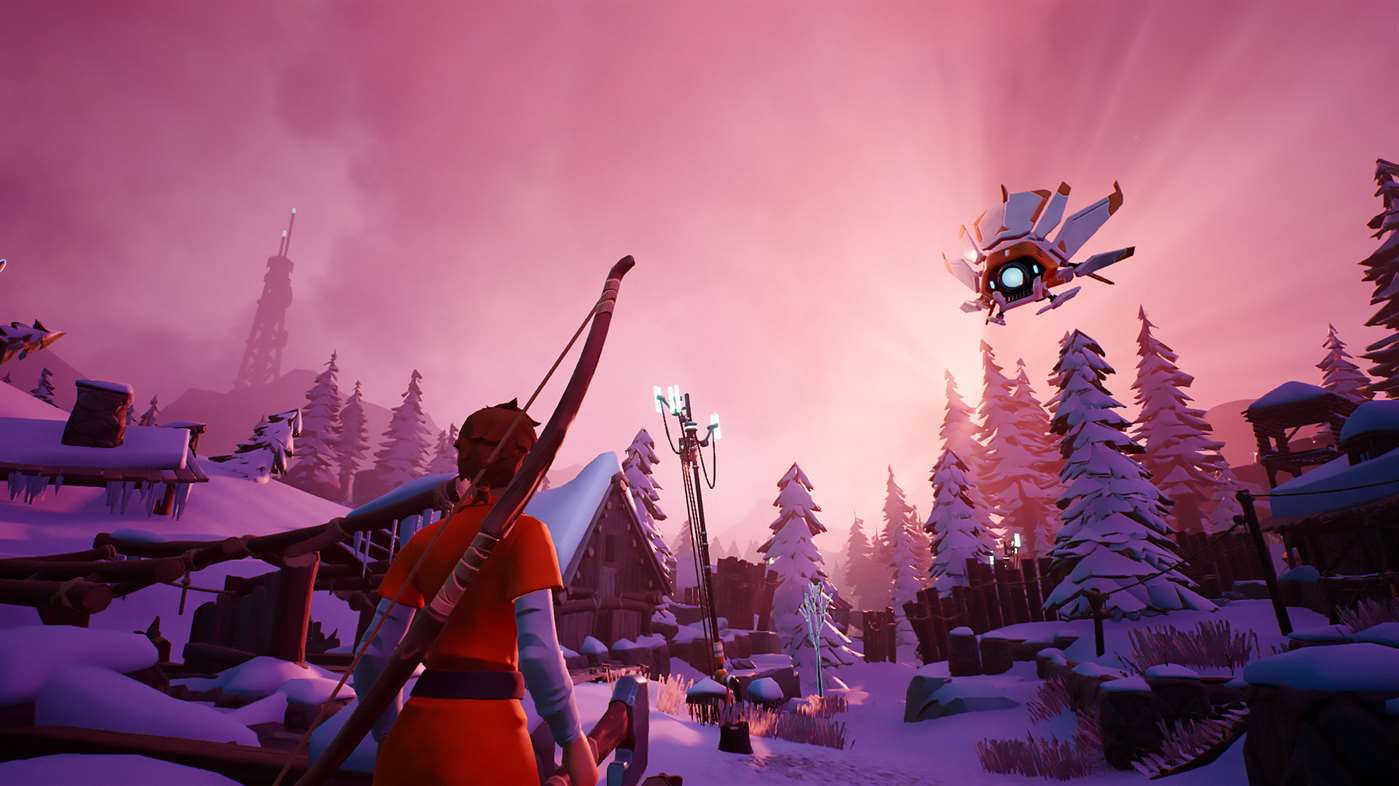 What concerns players who have already paid for the game in Early Access mode, which cost $ 15, will now receive a certain compensation from the game creators. Compensation will be in the form of sets. They will receive 2 legendary sets, 3 legendary bows, 3 legendary axes, 5 fan arts and a full jumpsuits collection.

Davreau assured players that going free to play doesn’t mean Darwin Project, which launched in Early Access last month, will ever be pay to win. “We will never sell items that give a competitive advantage.”

As we know, developers have imagined that their game at the start is different from other Battle Royale games.

The flow of the game goes as players follow the footsteps of other players, seek out and find maps in wooden cottages, while all this is stored in a snowy and raw Canada. Another interesting thing is that every round has a “show director” that has the ability to talk to all players, bombard them with atomic bombs, or if necessary to narrow the map. 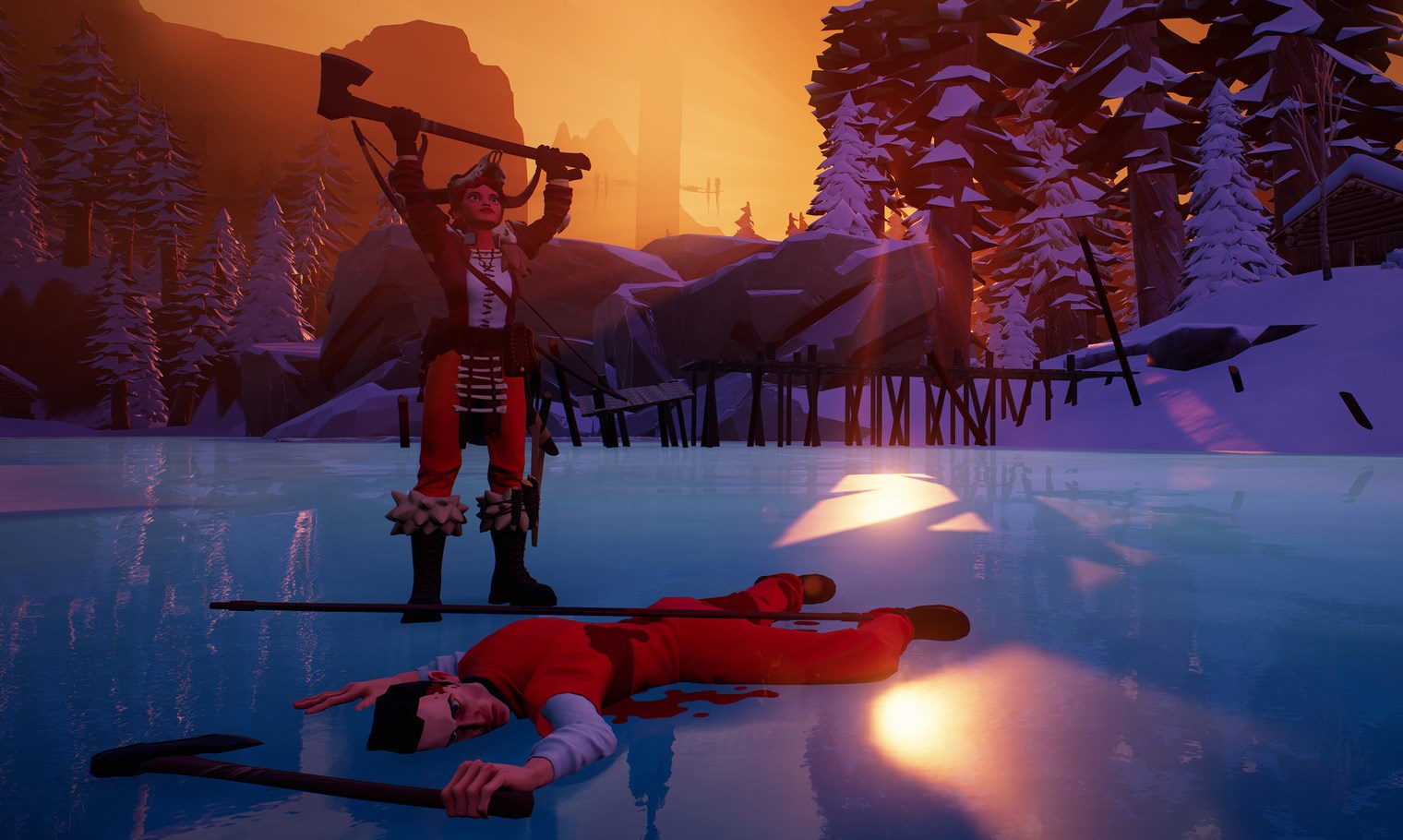 Really an interesting title in the sea of such games, if the price was an obstacle to play this game, now it will not be any more, so look it up and download it on Steam.