Microsoft has been pretty active in doing improvements in Windows OS over time. There are billions of computer all around the world that are running on Windows. So, Microsoft had to take some steps in order to improve user experience and maintain its reputation in the market. So, they introduced a completely unique version of Windows in this year i.e. Windows 10. After its release in July, existing Windows users started upgrading their Windows to the latest build. 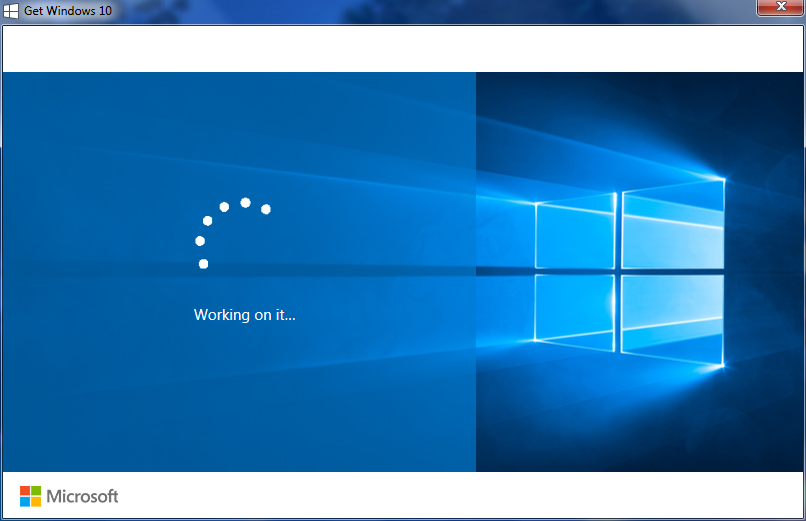 Reason Behind the Windows 10 Install, is Stuck on its “Working on it” Screen:

There is no specific reason causing this issue. It could be a bug which is restricting the update process from execution. The other reason might be some external USB resources causing conflicts while updating.

Solutions to Fix Windows 10 Install, is Stuck on its “Working on it” Screen:

There is no authentic solution to resolve this issue. But, there are some methods which can assist you in updating your Windows successfully.

The solution to this problem is quite simple. The above issue occurs when you try to update your Windows using the notification panel located at the bottom right of the screen. Although, it is a single click update process but, it can be unsuccessful because of some bug. So, you can follow the instructions below to update using Control Panel, which is the best option.

1. Close the working on it screen by clicking at the top right close icon.

2. Now, go to Control Panel and click over Windows update. 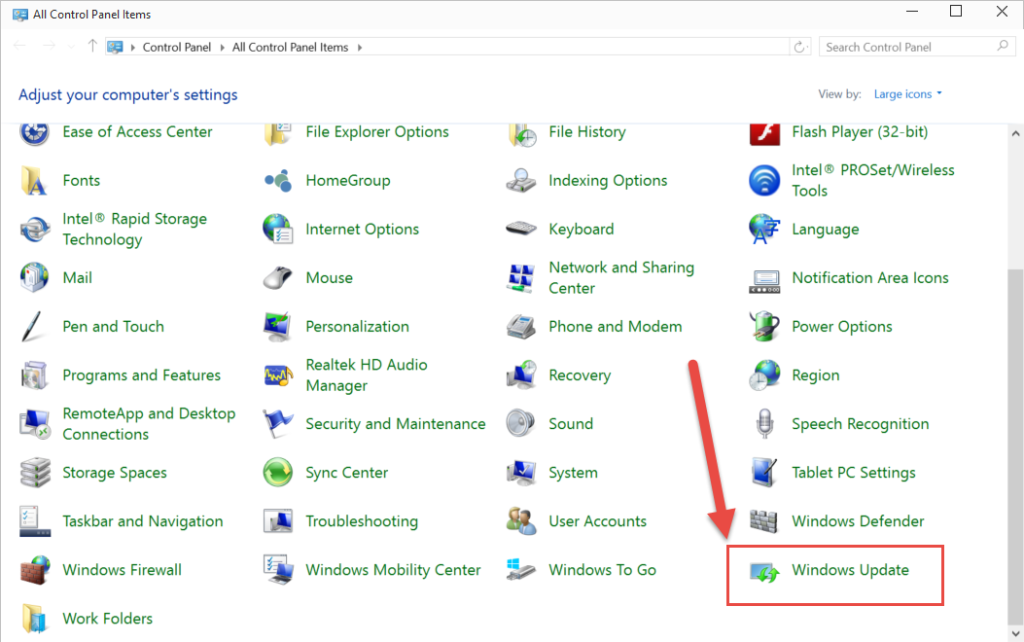 3. Inside the Windows update, you will see Windows 10 update. Just click on that and it would start downloading the necessary files to continue the process of up-gradation. After it has been downloaded, your PC would restart to initialize the Windows 10 initialization process. 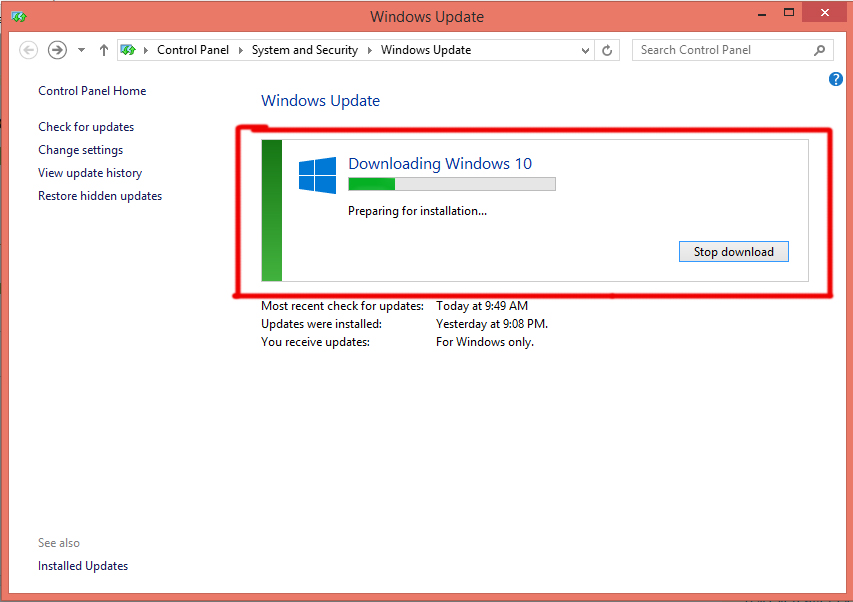 If the above mentioned method doesn’t work for you, then you need to check if any external USB device is attached to the system. Sometimes, a conflict is established when an external USB device interacts with the update process. So, by unplugging these devices ad restarting the update process can get you through. It is also required to turn-off the antivirus program.

Fix: Windows 10 is stuck on working on it screen