When Windows 10 was first released to the general populous, it was in no way the most stable (or the most complete) version of the Windows Operating System out there. In addition, to top the many flaws that Windows 10 had upon initial release, Windows 10 was also not the easiest version of the OS to upgrade a computer to. In fact, Windows users faced countless problems when trying to upgrade to Windows 10 from previous versions of the Operating System, and one of these problems was (and is) error C1900101-40017.

In the case of this problem, the Windows 10 update goes almost all the way, but when it comes to part where it starts diagnosing the user’s PC, the update fails and displaying error message C1900101-40017, which looks like the following image:

When the Windows 10 upgrade process is interrupted, you are provided with a set of options and menus. If you will look around in the menus available to you, you will be able to locate an option titled Advanced. To disable driver signatures, first click on and open Advanced. 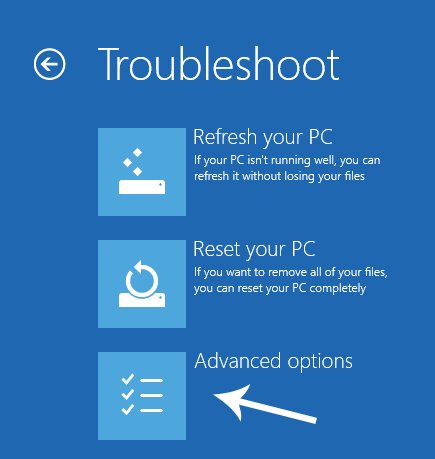 Navigate to the section of the option named Startup settings. 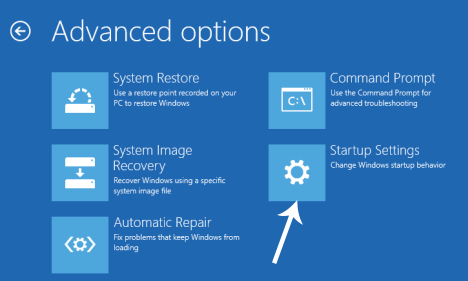 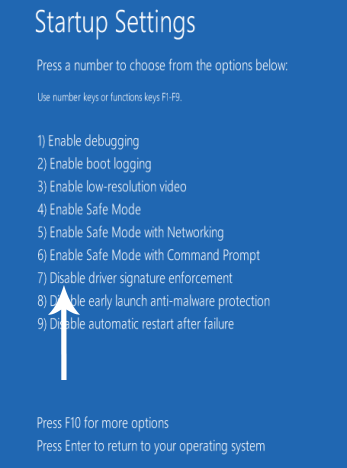 Once the disable driver signatures option has been enabled, the upgrade process will continue diagnosing your computer and configuring the installation of Windows 10, after which your computer will be successfully booted into Windows 10.