It might seem odd to hear about GodMode inside of Windows 10. Windows 10 has a number of modes to select from but GodMode isn’t popular among the casual Windows users. Those people who are game addicts, they would definitely get this term because a lot of games provide God like powers including unlimited lives, ammunition and much more.

GodMode in Windows 10 gives a lot of powers to the users as they can tweaks different settings or they can create their own settings for the purpose of having the best experience out of Windows. It provides almost 262 God like powers to the users and everything inside it can be changed. It doesn’t seem to be too popular as the GodMode has settings shortcuts so that users don’t have to navigate to different folders in order to change something. So, shortly speaking, it a pile of settings put in a single folder in order to ease accessibility. 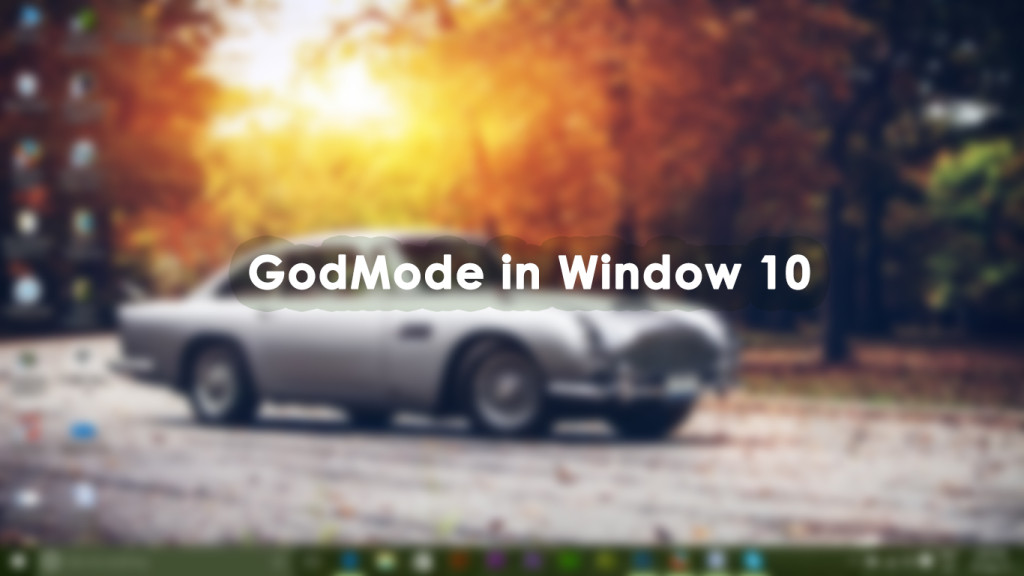 How to Create GodMode in Windows 10?

Creating GodMode in Windows 10 is just as easy as creating a new folder and renaming it. So, you guessed it right. It is that easy and you would have accessibility to God like powers in Windows 10. Follow the steps below.

1. Go to your Desktop and create a New Folder by right clicking on the empty desktop. You create this new folder anywhere on the PC but it would be better to create on desktop. 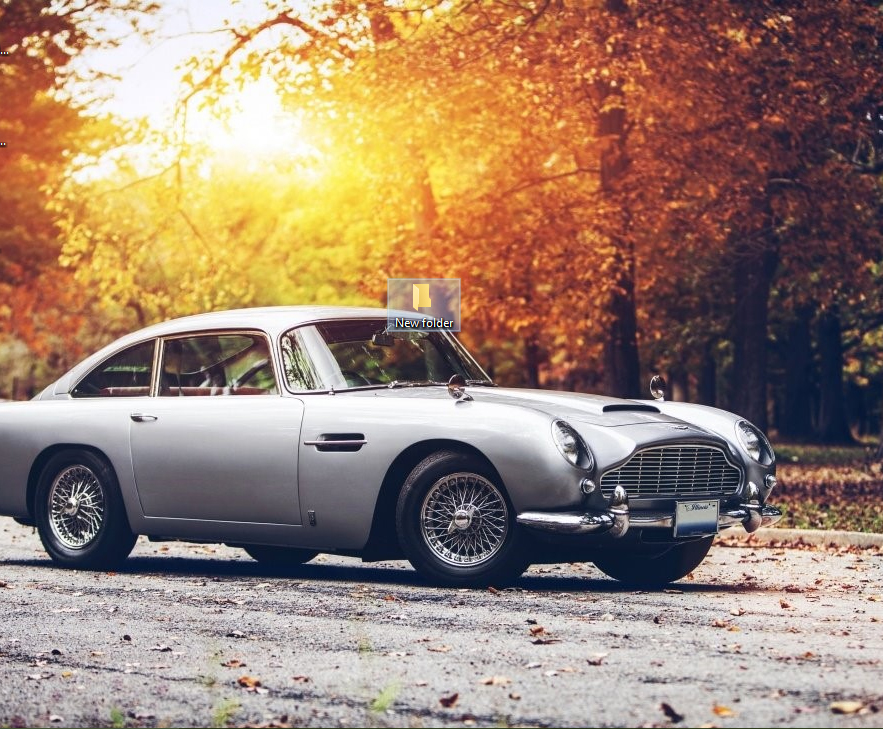 2. After creating the new folder, rename the folder with the following text. 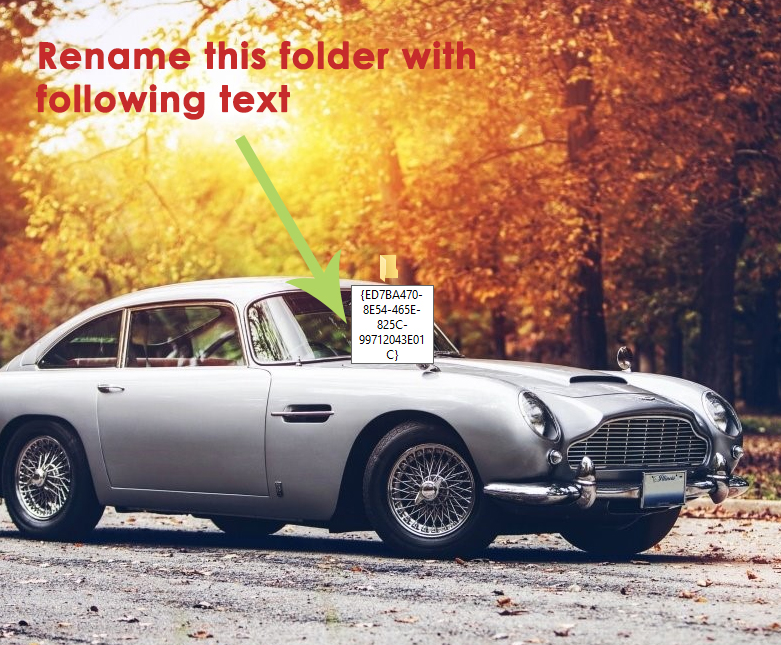 3. The GodMode text in the code above can be replaced with any text you want. After pasting the above text and pressing Enter key, you would see a new folder with the same icon as of control panel. Just double click on the folder and you would see a huge list of settings. Select any setting from the list and you will be good to go. 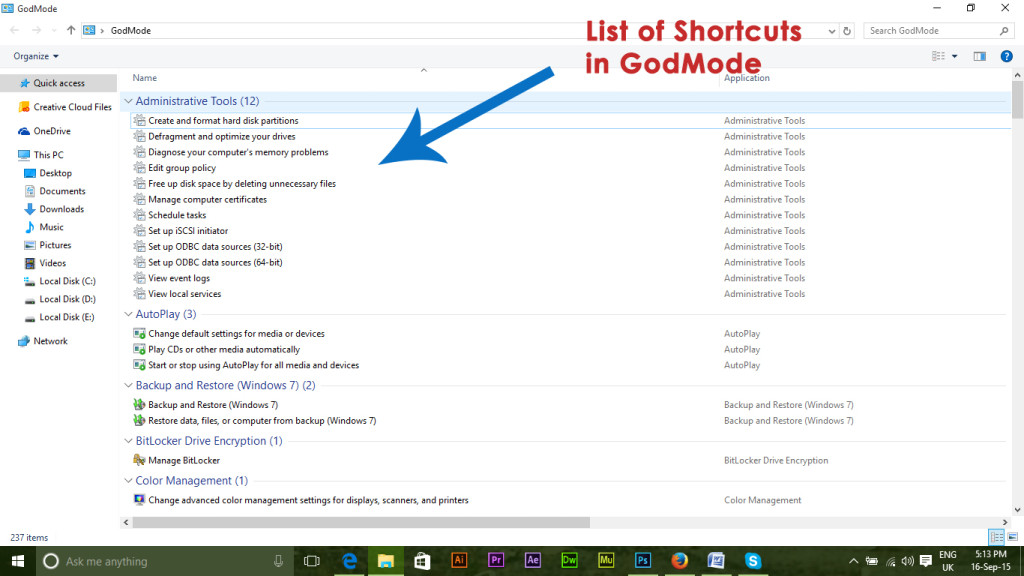 What is GODMODE in Windows 10