Aptio Setup Utility is a common name among ASUS’s laptops and their boards. A lot of users have been inquiring about it, therefore, in this article, we will inform you about its functions and some problems concerning it. 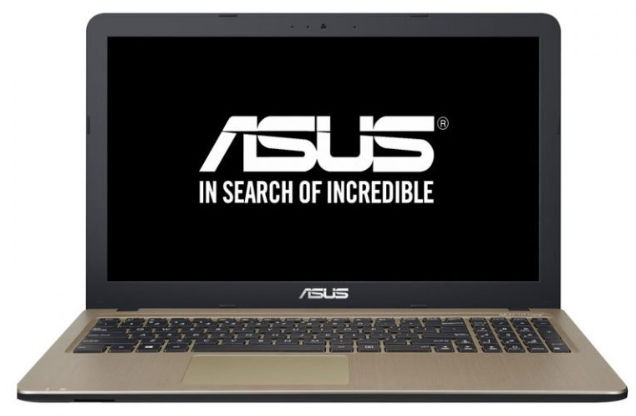 What is the Aptio Setup Utility?

A Setup Utility is installed on every computer to access the computer’s BIOS. The BIOS (Basic Input Output System) is responsible for storing configurations that are elemental for communication between system devices. BIOS can’t be accessed and operated without using some sort of a Setup Utility. Each computer has its own distinct BIOS and Setup Utility depending upon the nature of the hardware inside the computer.

UEFI is a similar term but it is an improved version of the Legacy BIOS mode and provides more features. Just like BIOS it also requires a Setup Utility for access. The Aptio Setup Utility is a name for the Setup Utility developed by American Megatrends and it comes bundled with almost all ASUS computers. The Utility can be accessed during the computer’s startup and is a great way to customize communication between system devices.

There have been a lot of reports from users where their computers boot up into the Aptio Setup Utility automatically instead of loading the operating system. This has been an ongoing problem with ASUS laptops and desktops and remains to be addressed by the developers. Basically, this problem is mostly only triggered if the computer fails to find an operating system on the drive and boots into the Setup Utility instead.

However, it is possible that the fault might be with some of the user’s configurations or with the Drive on which the operating system has been installed. In most cases, the issue is probably a loose connection with the hard drive or the SSD but there are certain settings inside the BIOS that need to be configured properly in order for the computer to boot up correctly.

Note: If you are looking for a solution to this problem kindly consult this article that explains the problem in details and provides some viable methods to get rid of the issue.

What is Aptio Setup Utility?