An early sample of an upcoming AMD APU revealed what we could get to see in the future, AMD has multiple projects in the worlds and we have got word that we should be able to see a few of them at Computex 2018. The upcoming AMD APU seems to be very fast indeed and features HBM2 memory, much like AMD Vega.

According to the benchmark, the upcoming AMD APU will be based on the AMD Zen+ architecture and will have a base clock of 3 GHz. The boost clock speed has not been mentioned but it should be around 3.8 GHz when the APU comes out as that is a standard nowadays. Other than that the benchmark reveals that the chip will come with 4 cores and 8 threads, which is pretty good as well.

The AMD APU will come with 28 CUs which incorporate 1792 SPs, this will make it the most powerful APU from AMD that we have seen so far and you can guess why people are excited after learning all this. AMD is pretty much everywhere at this point and we have seen Vega graphics in the Intel Kaby Lake-G series chips but this upcoming AMD APU seems to be able to destroy the competition. 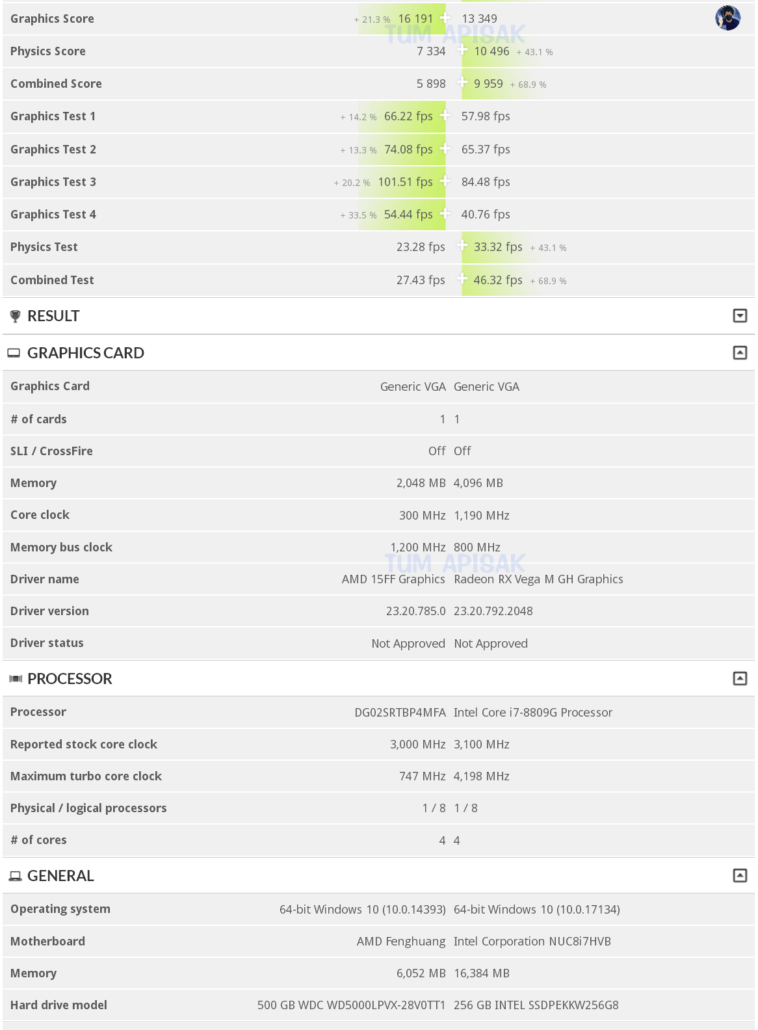 It would make sense that AMD held back and kept the best for itself. Talking about multiple projects some new mobile chips have also been spotted and these are not the energy efficient kind, the AMD Ryzen 2600H and the 2800H are the high-end gaming kind. While there is little that we know about these chips, we might get further information regarding them at Computex 2018.

The AMD conference at Computex 2018 will be an hour long and will feature the following:

Let us know what you think about this upcoming AMD APU and whether or not this is something that you might be interested in getting for yourself.