People have now made a habit of taking their phones out of their pockets whenever they want the time, even when they are wearing wristwatches. The Clock application on the average Android device is way more integral to the average person’s daily life than they choose to realize, and the only time they do realize the true value of the Clock app is when it stops working or, to be more precise, “stops unexpectedly”.

Like all other applications on the Android OS, the Clock app is also vulnerable to the “Unfortunately, (name of app) has stopped unexpectedly” error.

The following are some of the most effective methods that can be used to fend off the “Unfortunately, Clock has stopped unexpectedly” error:

A simple restart can get rid of the majority of non-serious problems that tend to affect the Android OS, and restarting the affected device has also proven to be an effective means of dealing with the “Unfortunately, Clock has stopped” error.

1. Press and hold the Power button until a pop-up menu appears.

2. In the pop-menu, select the Restart 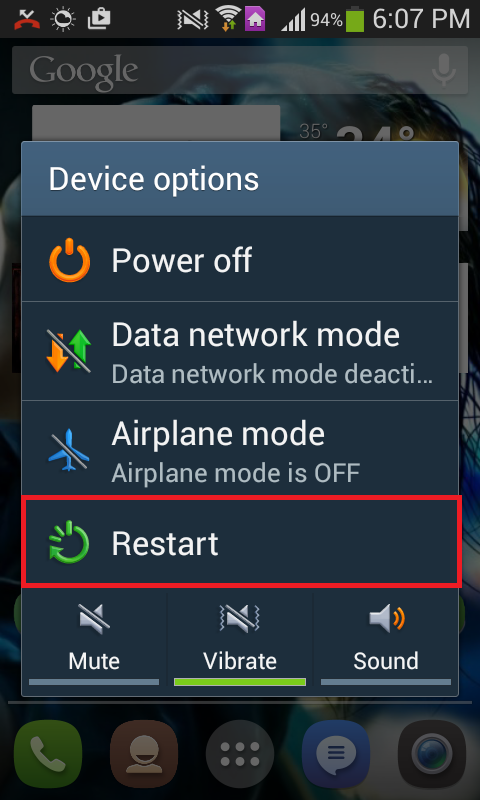 3. Confirm the selection, and then wait for the device to restart. 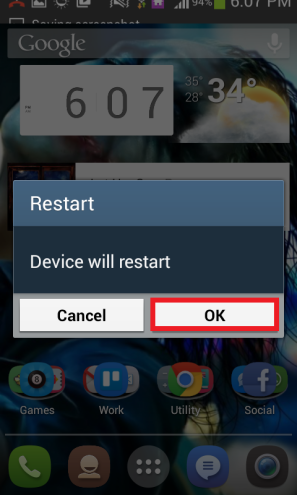 Method 2: Free up space on the device’s RAM

Scarcity of free space on the Random Access Memory of a device constricts an application’s ability to function, in some cases so much so that the application is forced to crash.

1. Almost every Android device comes with a built-in RAM Manager. Locate and open the RAM Manager of the affected device. 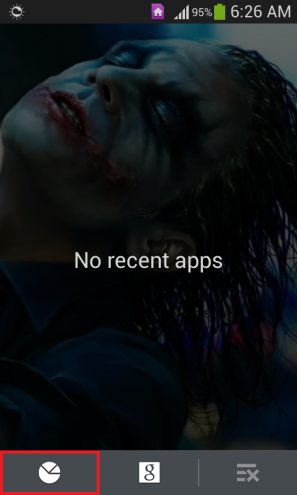 2. Tap on Clear memory or anything that resembles the phrase. 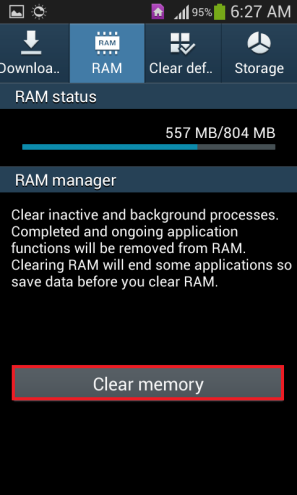 Method 3: Completely wipe the data and cache of the Clock app

3. The Clock application is a built-in application, so head over to the All tab of the Application Manager.

4. Keep scrolling down the list until the Clock app appears, and then tap on it. 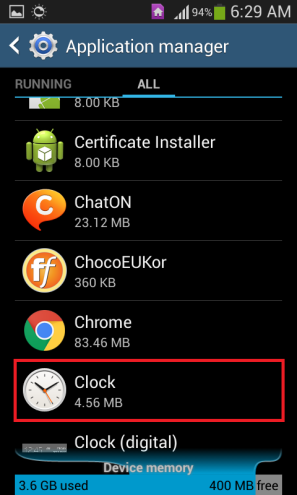 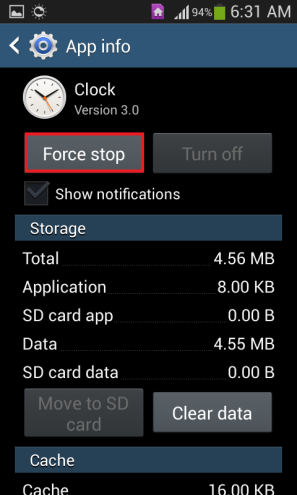 7. Scroll down and press Clear cache.

The Clock application should now run without producing any “Unfortunately, Clock has stopped unexpectedly” errors.