Two of the biggest names in the gaming industry at the moment are the Witcher 3: Wild Hunt, and Elder Scrolls V: Skyrim. Yes, yes, we know that these games are old but we cannot forget the fact that people are still playing these games to date, and more importantly, they are still drawing comparisons between both games to find out which one is better. 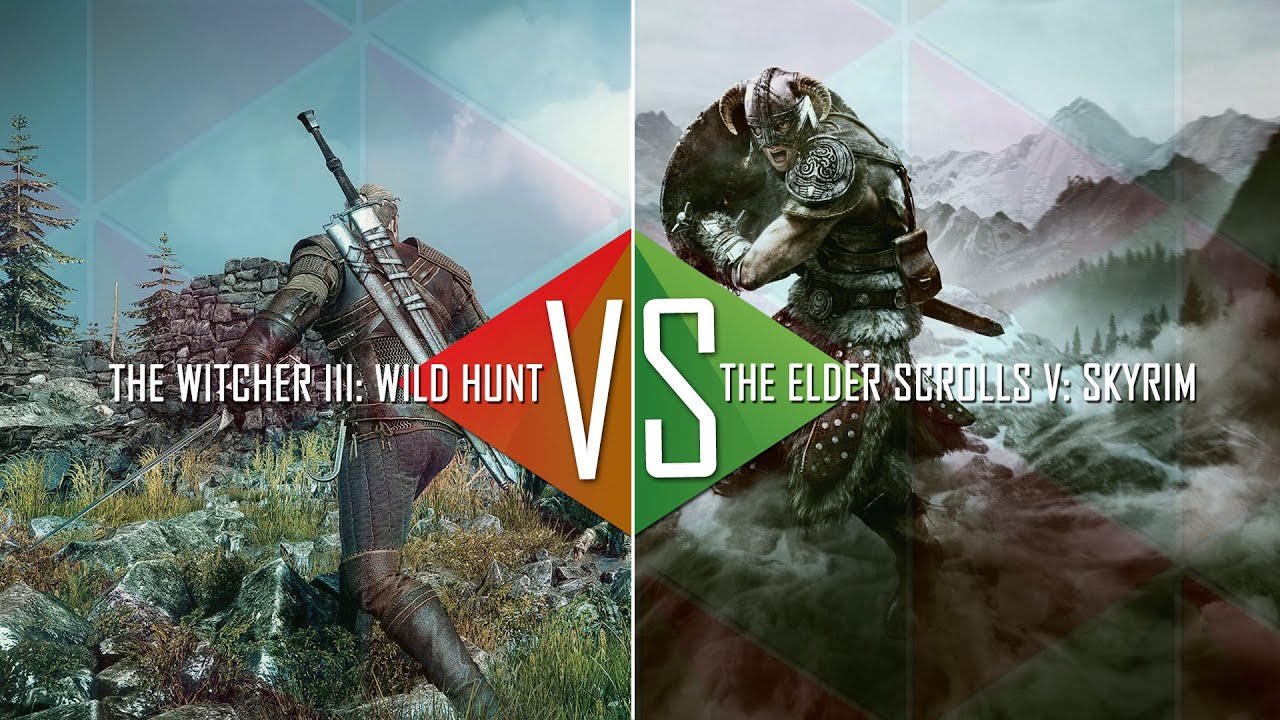 The freedom Skyrim gives to its players as far as modding the game is concerned is unparalleled, however, games are so much more than how you mod them and what freedom you have. So, that does not really count.

Keeping the comparisons in mind, we decided to put things to rest once and for all by comparing both games and see which one is better. Do know that this opinion is entirely subjective, and different preferences are always respected.

We are going to compare both games in terms of various factors like graphics, controls, story, characters, sound design, combat, and a few other details. Let’s dig in.

Even though there is a 4-year difference between the release dates of Witcher 3 and Skyrim, the one thing that is obvious is that even back in 2011, Skyrim was one of the worst looking games available on the market. So much so that it took the modders to fix the graphics and make them look good and up to the mark. Keeping that in mind, with mods installed, Skyrim can be one of the best looking games that you can play even by modern standards. 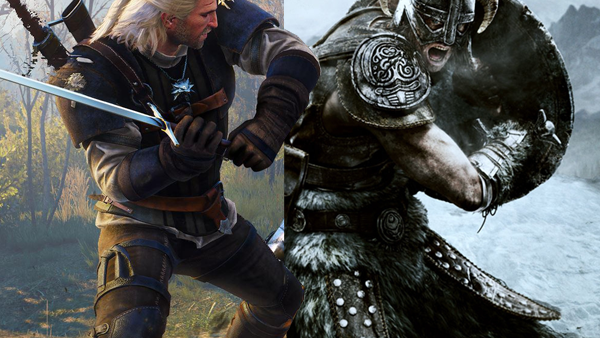 However, we are comparing the games in their vanilla state, and keeping that in mind, we must acknowledge the fact that Witcher 3 looks miles better and is optimized at a level where our entry-level Gtx 1650s could run the tests smoothly during the review it even ran at 4K on reasonable frame rates. Aside from that, everything from character models to special effects, the details in the world, to the overall graphics. Witcher 3 is still one of the best looking games available to play and certainly takes the cake.

I am aware of the fact that controls are something that is considered rudimentary at best, but it is important to know that they can make or break the game and how the gamers play it. The same goes for the camera; no matter how good your game is, if the camera handles weirdly, people would not be able to enjoy it the way they want.

Upon release, Witcher 3 had good controls; however, a slew of gamers complained about how the game does not handle the way they want to when it comes to character movement. CD Projekt Red was quick to take notice and fixed the issue by introducing a new movement option. Making the controls in Witcher 3, one of the best. Thankfully, the camera has always been one of the strongest suites of the game.

As far as Skyrim is concerned, the controls in Skyrim have always been awkward at best. For instance, you have the option to play in first person or third person mode, but even then, you might not be able to play the game the proper way you want to. This is partly due to the fact that the game is built on the same engine that is used in Fallout games, and we all know just how frustrating the third person camera or controls can be. 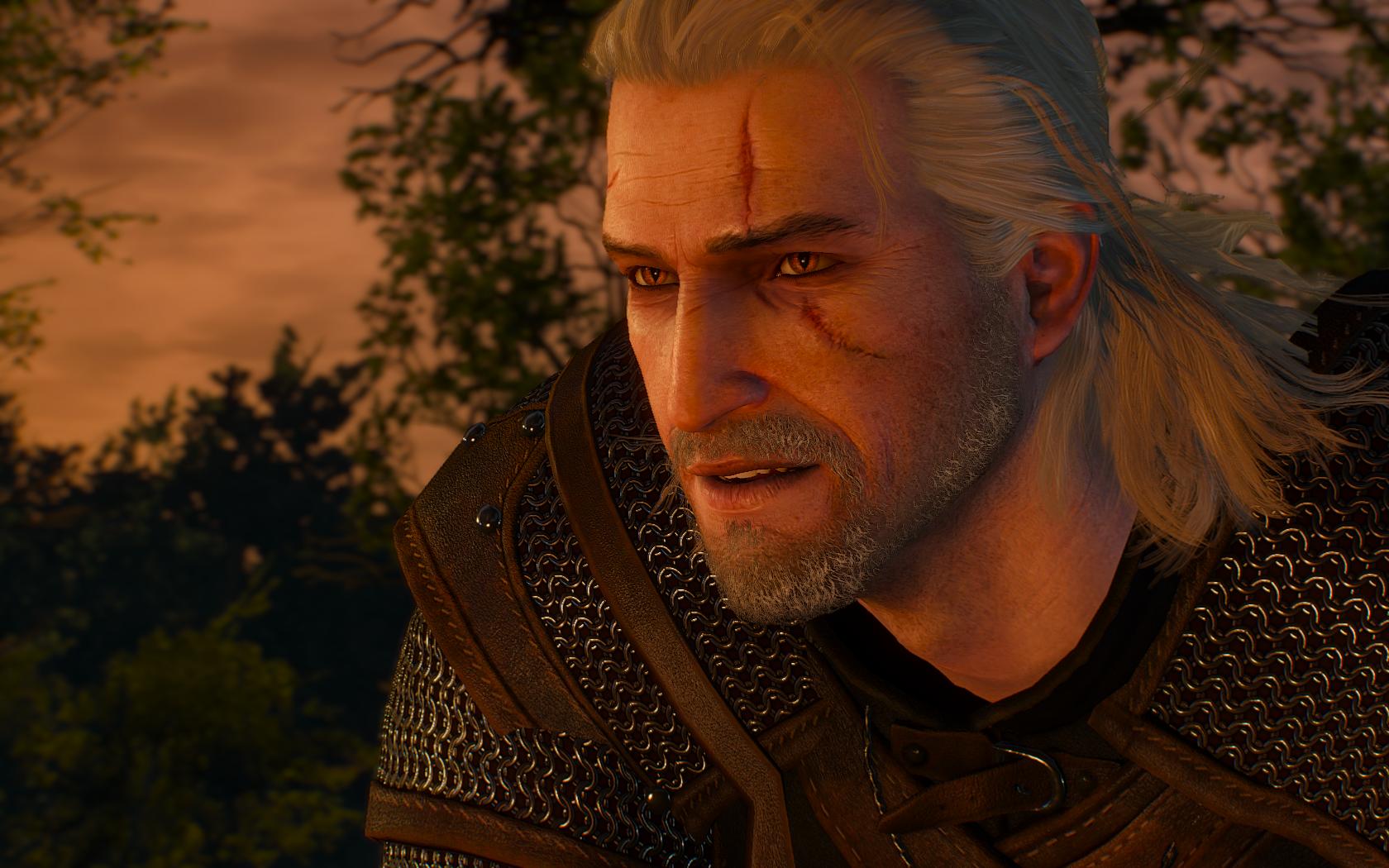 Although the story of Witcher 3 is mostly canon from the books, it is still regarded as one of the best stories ever written in the video game world. The Witcher 3 has a branching storyline full of love, loss, laughter, grief, anger, and a lot of twists and turns. It is a story worthy of a nomination as one of the best stores that have been in the game. Not just of the main game, even the stories of Heart of Stone, and Blood and Wine are among the finest we have had the chance to experience.

As far as the story in Skyrim is concerned, it feels like half backed. For starters, your character has no proper back story or any agenda whatsoever. In many cases, it feels like you are just following a trail of bread crumbs and trying to interpret the situation yourself. It is something the story of Skyrim can be best described as something that is trivial, and convoluted at best.

Whether you believe it or not, the characters of any game, book, or movie are extremely important. They can play a huge part in differentiating a good game from a bad one.

Sadly, the characters in Skyrim are average at best. Sure, there are some good characters with interesting agendas, but they are not as common. Which basically means that you are going to be spending a lot of time finding characters you can like, or relate to. 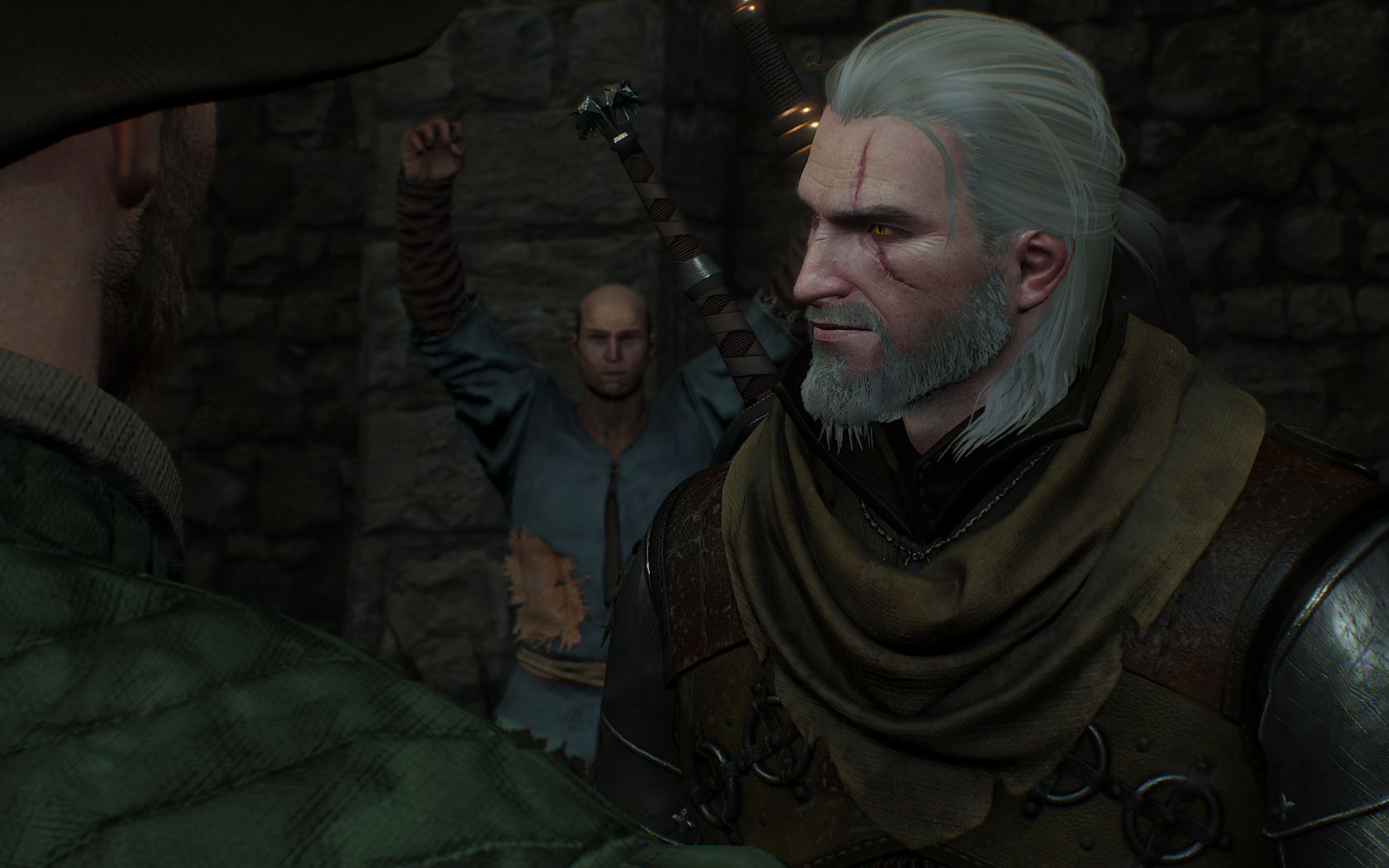 Sound design is a very, very important factor for almost every single form of media that uses sound. The same goes for music, and without a good sound, the game might not feel good at all.

Thankfully, the sound design in Witcher 3 is amazing. Everything from Skellige Isles to Novigrad and the White Orchard, Witcher 3 has one of the best sound designs you could ask for in a video game. This also extends to the amazing voice acting and brilliant sound separation that gives a truly impressive and immersive experience, something that many people completely overlook.

As far as Skyrim is concerned, the sound design is certainly respectable, however, due to the old technology, and limitations of the time, it simply does not match up. Additionally, the sound design the heart and soul that is rather common in Witcher 3: Wild Hunt and it is something that we cannot simply overlook.

Considering how both are Western RPGs, we cannot ignore the fact that combat is one of the most important factors of both games. Without good combat, the games can be extremely, tediously boring.

First with Witcher 3; the combat is not perfect by any means. We have played games with far better combat, and it is evident. However, the thing is that since we are comparing it with Skyrim, the combat is much better. It feels weighty, it connects, and you get a proper response, as well.

Needless to say, if you do like the combat, the Witcher 3 is certainly the better out of the two, even though it does not have the best combat by industry standards.

I guess drawing a conclusion should not be difficult. The process is rather simple and fair, to begin with. Witcher 3 dominates Skyrim on every single front, and that is something that we had already expected from a game of such stature.