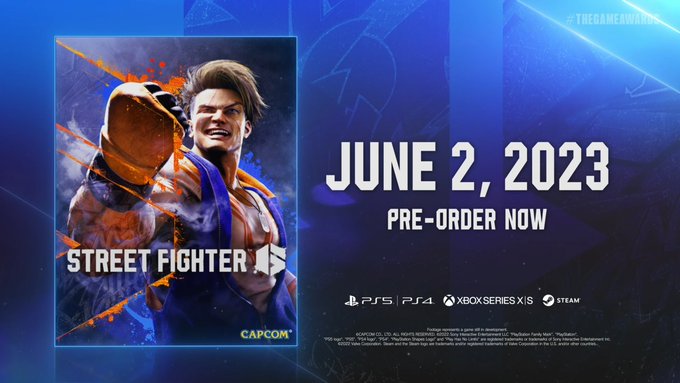 You won’t be kept waiting for very long in order to get your hands on the game. It will be released in June 2023, so its another six months wait. If you missed the first closed beta for Street Fighter 6, you can participate in the second one, which takes place from December 16-19. If you didn’t receive an invite to the first beta but would still like to participate in the second, you can do so through the game’s official website.

There are, however, two exceptions to this. The first requirement is to have a valid Capcom ID. The second is that you have to link that account to the platform you want to play on. You’ll be able to play Street Fighter 6 if you meet the requirements and if you’re chosen, you’ll get it for free.

Capcom has confirmed three game modes for SF6: Fighting Ground, which is focused on the series’ traditional fighting game experience with modes from previous games in the series; World Tour, which is described as “an immersive single-player story experience;” and Battle Hub, which appears to be a social area for player communication.

This is a developing story, so check back later for more information.