Windows 10’s Anniversary Update was supposed to bring a huge number of under the hood improvements for the year-old operating system, along with a few polishes on the surface, and it indeed did. However, it also brought a number of new bugs and issues that users have had trouble pinpointing and solving.

Users of MSI laptops who did the update have reported that their speakers sound like they have an echo or reverb effect, which shouldn’t be there unless you really need it, as it distorts the sound. For a small number of users that isn’t such a big deal, but many of us need the sound to come out exactly as it was meant to, and having the speakers sound like they’re in a cave can ruin the experience.

Fortunately, there is a solution to this, as it is not a problem but instead an intentional setting that you may not think of in the beginning. 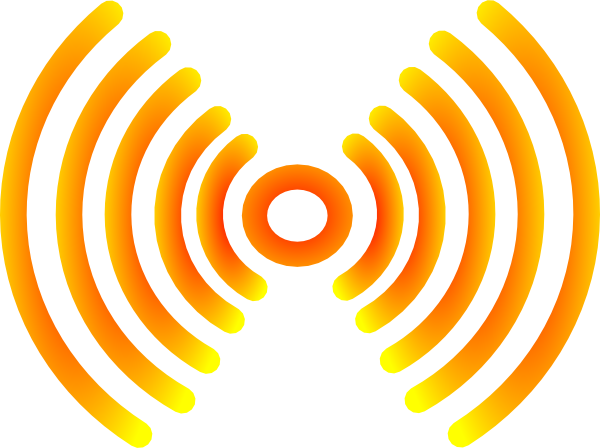 Disable the Nahimic software, or its enhancements

The cause of this issue is MSI’s Nahimic software, which is meant to improve the audio and voice performance of their gaming computers. However, after the Anniversary Update, this software enables itself, along with a preset for surround sound which results in said echo from the speakers.

Whichever of the options you choose, disabling the presets or software will solve the echo that comes out of your speakers. You can now enjoy the sound as it was meant to come out, without any distortions.

Even though the Anniversary Update comes along with a pretty big number of improvements, issues like this are exactly what’s putting off people from downloading it. This is more of a mistake on MSI’s end, as enabling this software by default when people update shouldn’t happen, but the good thing is that you can solve it within minutes, by simply following the steps in the method described above.