The market for truly wireless earbuds is certainly heating up. It was just a movement that was started by Apple but now it is every other company is coming out with their own variants, and while it may seem unnecessary, this is certainly good because it creates a wave of competition in the market and allows every company to become better and release better products, too. Now you might be wondering why would we need these true wireless earphones.

That is how we decided that for anyone who wants to buy a good pair of truly wireless earbuds, there should be a proper comparison between the Sony WF-1000XM3 and the Galaxy Buds. After all, they do compete in the same market, and they do have a similar set of features, too. 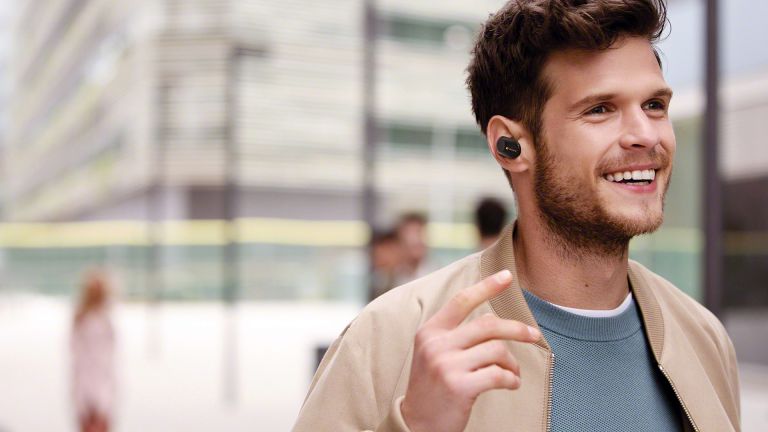 Looks and design are subjective, and there is no other way to describe it. So, when you are in the market looking for something, you may like the looks of it, but someone else might not. Keeping that in mind, if you are deciding between the WF-1000XM3 and the Galaxy Buds, you do need to keep the design language in mind.

For starters, the design on the Galaxy Buds is chic at best; they are small, they even look cute in the Yellow color, and they fit just right in. They look good, too. So, we will give them that. However, Samsung’s decision to go with a glossy finish over a matte one is something we fail to understand.

The design and looks on the Sony WF-1000XM3 is definitely one of the strong features, Sony has created these headphones in line with the WH-1000XM3, so they follow the same design language for the most part. The black and copper really looks amazing, and Sony’s decision to go with a matte surface is much better. True, they are a bit bigger than the Galaxy Buds but that does not cause any intrusion.

I would rephrase what I said in the start; looks and designs are largely subjective. While we think that the WF-1000XM3 have an inherently refined design, the same cannot be said for anyone. For us, the winner is WF-1000XM3, but your opinion may vary. 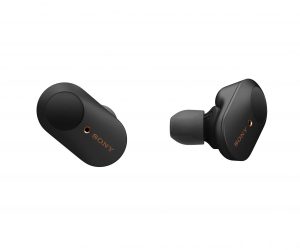 Sound quality is no doubt an extremely important factor that we must consider whenever we are going for a good pair of headphones. Whether it is true wireless or anything else, their form is no excuse for us to compromise on them.

Let’s start by talking about WF-1000XM3. The sound quality on these is amazing through and through. Considering how these are built on the foundation that was laid by the WH-1000XM3, the sound is great. They sound full, despite being small, and the best part is the active noise cancellation because that just sweetens the deal. That, coupled with the excellent processing that Sony has put in their headphones makes them so much better in the overall sound.

Sound on the Galaxy Buds is no slouch, either. Granted, it is not as refined as the sound on the WF-1000XM3, but these still sound great. The frequencies are precise, and the reproduction works well, too. However, if you are looking for a proper listening experience, you have to pick the WF-1000XM3 because they are unlike anything you will get to hear in this category.

As a music lover, it really is important for me to have good sounding audio. Thankfully, the WF-1000XM3 is amazing and will not let you down.

The market for these earbuds is still relatively fresh. It has only been a few years and it will take some time for the dust to settle. So, pricing is all over the place. We have some really, really cheap true wireless earbuds, and at the same time, some pretty expensive ones, too.

When you are comparing the price, the Sony WF-1000XM3 is definitely a more expensive pair from the two. It retails for $230; a price in which you can actually get full-sized headphones.

On the other hand, the Galaxy Buds are about $100 cheaper at $129. Something that is extremely surprising given the value of money they bring to the table.

There is no argument here on who wins the price battle. It is hands down the Galaxy Bud because for most of them, paying a $100 premium is not going to be worth it. 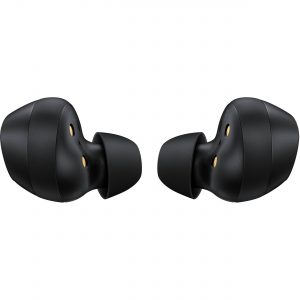 Most people were so happy that they finally have truly wireless earphones that they did not really pay attention to the features they were getting or not getting. This allowed some manufacturers to cut corners with them, by providing only the basics.

However, this has changed largely because now almost every manufacturer in the market is pushing the best possible features.

In terms of the features, both the Sony WF-1000XM3 and the Galaxy Buds are way ahead of whatever the market is currently offering. For instance, both of their companion apps that work wonderfully, and both have touch sensors built into them that allow you to control the music or perform other actions as well.

True wireless earbuds were infamous for having less than impressive battery life. Which was understandable, due to their small size. However, over time, manufacturers have worked to push the boundaries and made sure that the battery life gets better and better.

The battery on the Galaxy Buds is good, too. It is rated at 6 hours on a single charge, but the real issue arises with the charging case. The charging case can only hold 7 hours of additional charge, which ends up having this massive disparity.

Needless to say, Sony takes the cake when it comes to battery life; it is inherently better and longer, too. 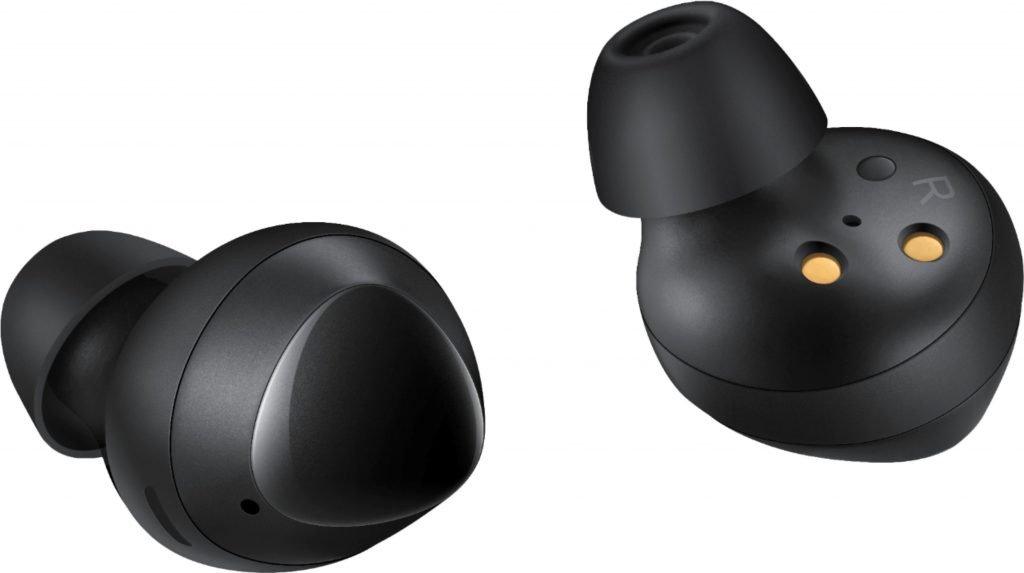 As far as the conclusion for this comparison is concerned, we really do not think we need to say something. The Sony WF-1000XM3 is hands down the best true wireless earbuds available in the market. Beating the best of the best without any complications.

While I would still not call them a direct replacement to full-sized headphones, they are certainly a huge step in the right direction, and we cannot wait for the future to get better.